This Is What I Mean

Stormzy, a Grime heavyweight from London who has been active for almost ten years, has released his third studio album, “This Is What I Mean.” He has referred to the album as a “intimate love letter to music” himself, and it is evident throughout the whole album.

In contrast to the sounds Stormzy was previously known for, the gospel influences he has experimented with are used in this project. “This Is What I Mean” is a low-key, melancholy, and reflective song. It may be Stormzy’s most unified and coherent project to date because the tracks are intimate in concept and production. 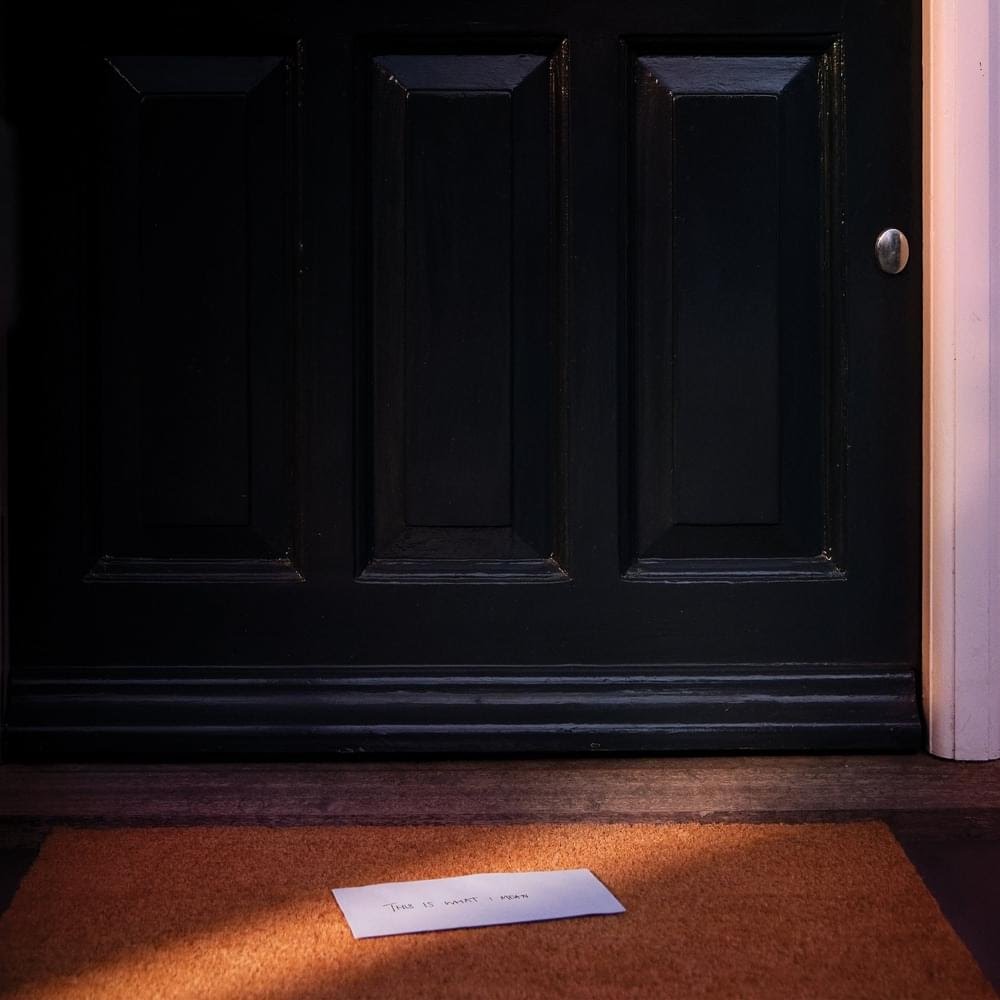 The very simple album cover presents a solitary letter placed on a doormat before a closed door like a note from an anonymous person (or not) who wishes to pass a message to the inhabitant(s) of the house. It’s almost like someone who has been trying to convince another of something and finally struck gold but has no other way to say it save through a short debrief entitled: “This Is What I Mean.”

Stormzy is clearly in his own as he lays down rhymes on the cool beat of the opening track, “Fire + Water,” with themes of love and relationships, romance, self-awareness, radicalization, and truth. His shouts of “pour me water” are accompanied by a background support vocal. The album’s first track is enjoyable to listen to.

The following song, “This Is What I Mean,” which ironically has the same name as the album, starts with a piano intro before Stormzy’s vocals are heard over choir-like background voices that complement his raps melodically. In some of his phrases, there are elements of smooth talking as well as undertones of gangsterism, showoffery, and braggadocio. He also depicts his problems with the media, Grammys, the hustle and bustle of the streets, and his passion. As Black Sherif’s vocals finish the track and give it an overall outstanding touch, the female background vocals provide another layer to the harmony of the track.

Sampha is featured in the background of “Firebabe” and also contributes to the song’s authorship. Background vocals also include Debbie and Jacob Collier. The lyrics contain references to love, relationships, desire, and romance, and the group as a whole performs superbly to make this a great track.

On the song “Please,” he speaks his verses as piano chords are playing in the background. He discusses emotional concerns that have an impact on him, his peace of mind, his family and his love life, and he begs for the opportunity to grow from his mistakes. On the tune, you can hear references to themes like pain, respect, forgiveness, and self-consciousness while the background vocalists pleasantly croon the word “Please.” The track comes to a close with a piano outro.

Arya Star’s chorus and backing vocals on “Need You” are works of pure art. This song’s inventiveness is very admirable and deserving of all the praise you can give it. The track’s primary topics are love and relationships, while additional themes like inclusiveness and attention may also be heard in a few lines.

Ayanna and Oxlade provide the backing vocals for the song “Hide and seek.” Stormzy depicts a couple going through tough times while clinging to their shared love. This track is enjoyable to listen to due of the melodious blending of the vocalizations. The album’s final song is “Give it to the Water.” A sonorous background vocal that sings sweetly about love and sharing it can be heard at the beginning of the song. The song delivery is amazing and cool, and the background vocalizations have a choir-like quality. An incredible way to wrap things up.

Beyond the glitz and arrogance of a grime MC, we see Stormzy embracing the happiness, grace, and calm of his Christian background, which he is believed to have explored more thoroughly than ever before during the lockdown.

Load more
Tags
Stormzy
Ikedichim Chibundu Follow on Twitter November 26, 2022Last Updated: January 3, 2023
Back to top button
Close
We use cookies on our website to give you the most relevant experience by remembering your preferences and repeat visits. By clicking “Accept”, you consent to the use of ALL the cookies. In case of sale of your personal information, you may opt out by using the link .
Cookie settingsACCEPT
Manage consent 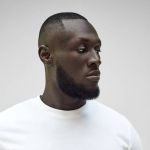 Stormzy “This Is What I Mean” Album Review