After 13 years, The Wendy Williams Show ended last month, and now fans are in shock at a sort of second ending. It looks that YouTube has removed the show’s whole presence. The Wendy Williams Show’s YouTube page appears to have vanished, as a search for videos on the website turns up no official clips from the program, as Variety first reported on Monday.

The websites for the show appear to have likewise been disabled. Fans have taken notice since it might mean that all of the films, videos, and moments from the past 13 years are completely unavailable and unreachable.

“The Wendy Williams Show YouTube channel being deleted on the 4th of July is almost fitting. It’s the last straw of the current downfall of America,” one user tweeted. “I’m in shambles.” 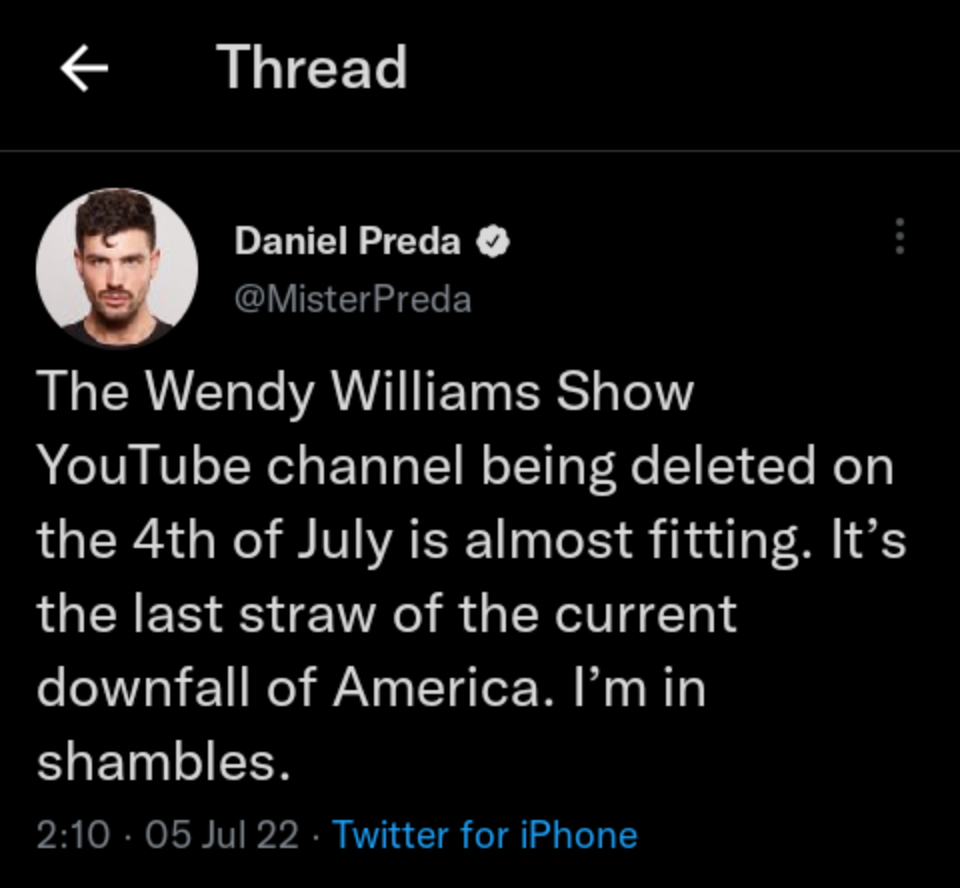 Fans were quick to express their fury, with emotions ranging from rage to despair to bewilderment.

the wendy williams show’s youtube page has been deleted https://t.co/WgGTHDlSpB

Although some exaggerated responses were expected, very few people praised the decision, and Sherri Shephard, whose own daytime talk program, Sherri, is scheduled to premiere in September, received a lot of criticism or suspicion.

The 57-year-old media star “is OK with everything that has happened with the show up until this point,” a source said to ET late last month.

Tags
Wendy Williams
Ikedichim Chibundu Follow on Twitter July 5, 2022Last Updated: July 5, 2022
Check Also
Close
Back to top button
Close
We use cookies on our website to give you the most relevant experience by remembering your preferences and repeat visits. By clicking “Accept”, you consent to the use of ALL the cookies. In case of sale of your personal information, you may opt out by using the link .
Cookie settingsACCEPT
Manage consent 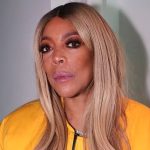 Fans React After ‘The Wendy Williams Show’ Is Removed From YouTube