Global Dancehall superstar Kranium is back with his latest single “Without You (Feat. Queen Naija)” available now for streaming. The single is the perfect blend of Dancehall, Afrobeats, and R&B with the smooth vocals provided by Queen Naija. “Without You (Feat. Queen Naija)” is produced by iO (UK producer and Afro Soul composer behind songs from Burna Boy’s Africa Giant album, J Hus’ chart-topping album “Big Conspiracy”, and more). The single also serves as the follow up to this year’s earlier release of single “Wi Deh Yah” available for streaming via YouTube now. 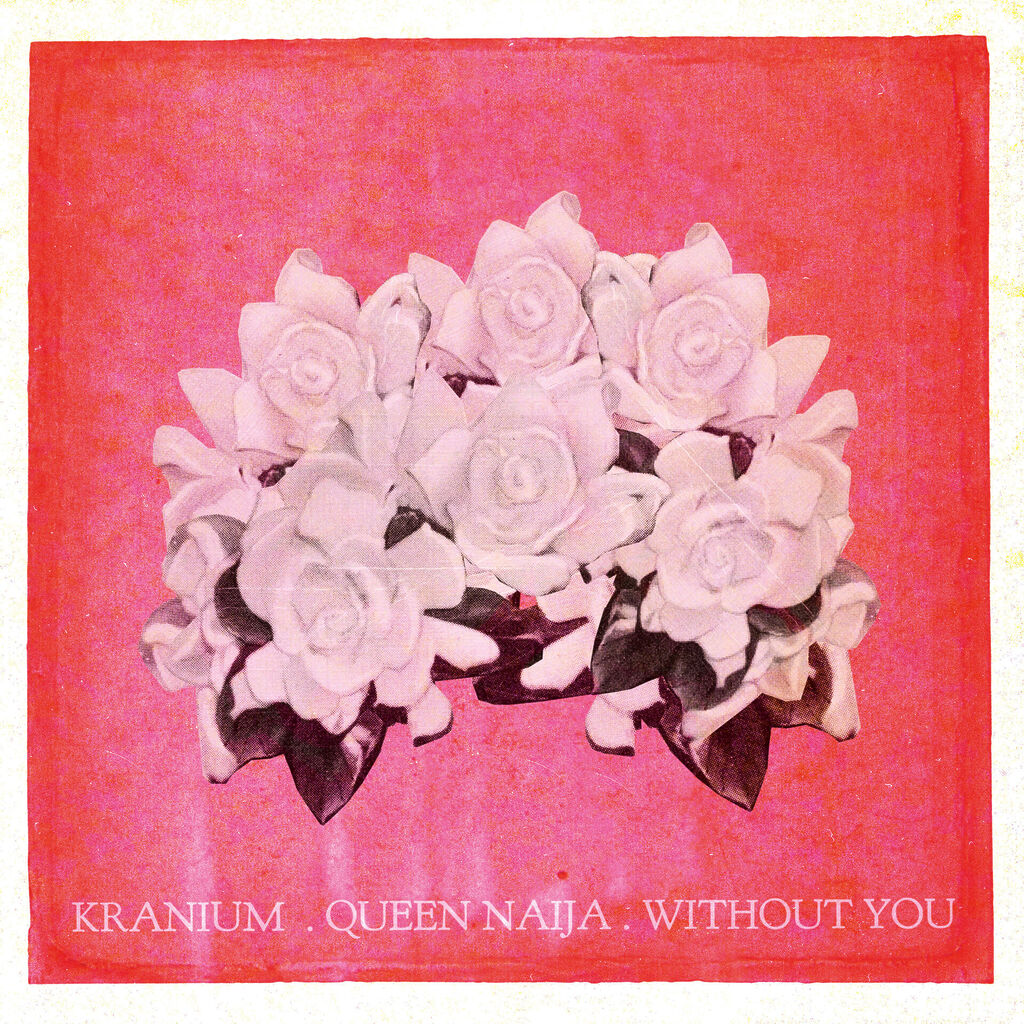 “”Without You” is about a complicated love story. There’s someone you fall for, that you got in too deep and too quickly knowing it wouldn’t work. Complicated part is you want it to work.” – KRANIUM

“Without You (Feat. Queen Naija)” shows the softer side of Kranium and unlike most of his sexy, party driven catalog, its built on the idea of finding true love, losing it, going through withdrawal, and wanting to do anything to get it back. The single has the makings to be a true classic and timeless Dancehall record with Queen Naija’s verse is the perfect response to Kranium’s verse/lyrics and her soulful tone takes everything up a notch.

With multiple plaque achievements within the U.S., Canada, and U.K. markets, Kranium has proven to be one of R&B/Dancehall’s greatest superstars, driving Dancehall music and culture into the future on his own characteristic terms. The dancehall superstar is now also currently boasting nearly 1 BILLION streams globally.

Over the span of his career, Kranium has established himself as one of the hottest international dancehall artists in the world.

Tags
Kranium Queen Naija
Ayodeji Ibrahim Lateef Follow on Twitter September 30, 2022Last Updated: September 30, 2022
Check Also
Close
Back to top button
Close
We use cookies on our website to give you the most relevant experience by remembering your preferences and repeat visits. By clicking “Accept”, you consent to the use of ALL the cookies. In case of sale of your personal information, you may opt out by using the link .
Cookie settingsACCEPT
Manage consent