A viral video was released online, where Kodak Black was one of four people were injured by gunfire last Friday, February 11th, at a star-studded after-party thrown by Justin Bieber in Los Angeles.

News first broke about the incident early on Saturday morning. Justin Bieber put together an after-party near the Nice Guy restaurant on La Cienega Boulevard following a performance in West Hollywood, California at Pacific Design Center.

In attendance of the event was Kodak, Lil Baby, Gunna and others. At some point during the outside party, a fight broke out. Kodak was captured on cam throwing a punch at a man on the ground before others joined in. Shortly afterward, nearly a dozen shots rang out and people scattered.

The unnamed victims’ ages were given as 19, 24 and 60, respectively. Kodak, who recently celebrated one year of freedom from prison, is 24. All three victims were taken to local hospitals and have been listed as being in stable condition. 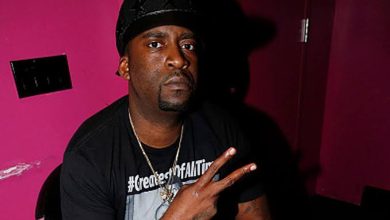 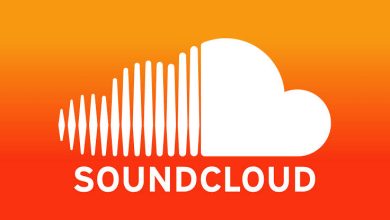