After rapper 50 Cent labeled her a “grandma” and “pathetic,” Madonna pleaded with fans to “stop bullying her.” 50 Cent criticized Madonna’s attempts when the pop icon shared a TikTok video of herself lip-syncing to a Baby Keem song, saying she was “using rap music for clout” and that it “disturbed his spirit.”

In retaliation, the Time Goes By singer posted a photo of herself with long flame-colored hair, ripped trousers, and a tight corset.

Alongside the picture she wrote: “Madonna is the first female act from the 80s to have 6 tracks with over 200M streams on Spotify.” 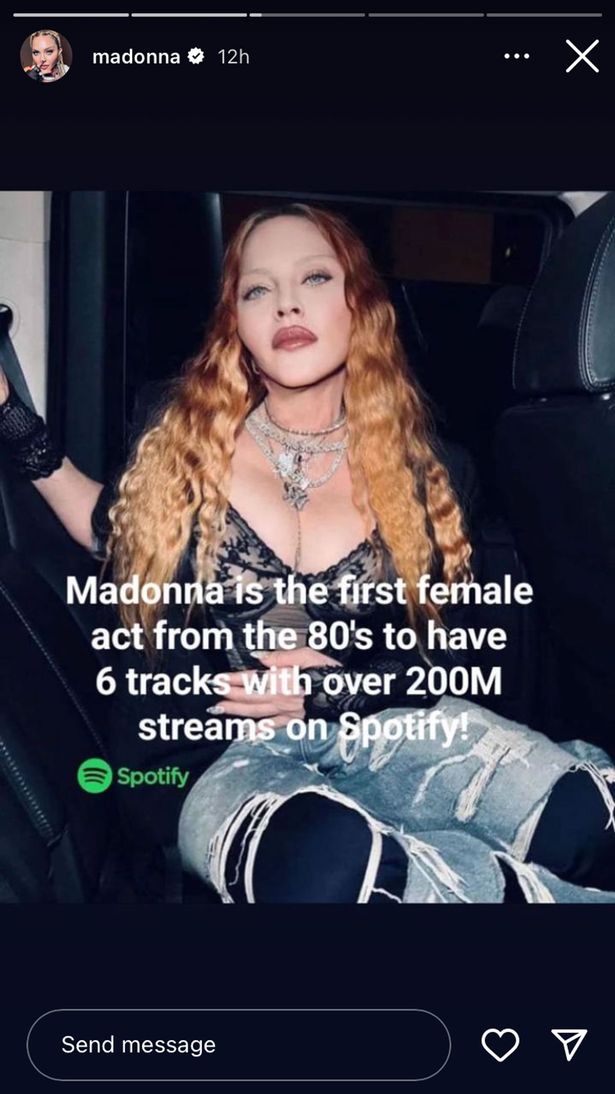 In yet another unexpected but stunning picture, the 64-year-old wrote: “Stop bullying Madonna for enjoying life…also.” 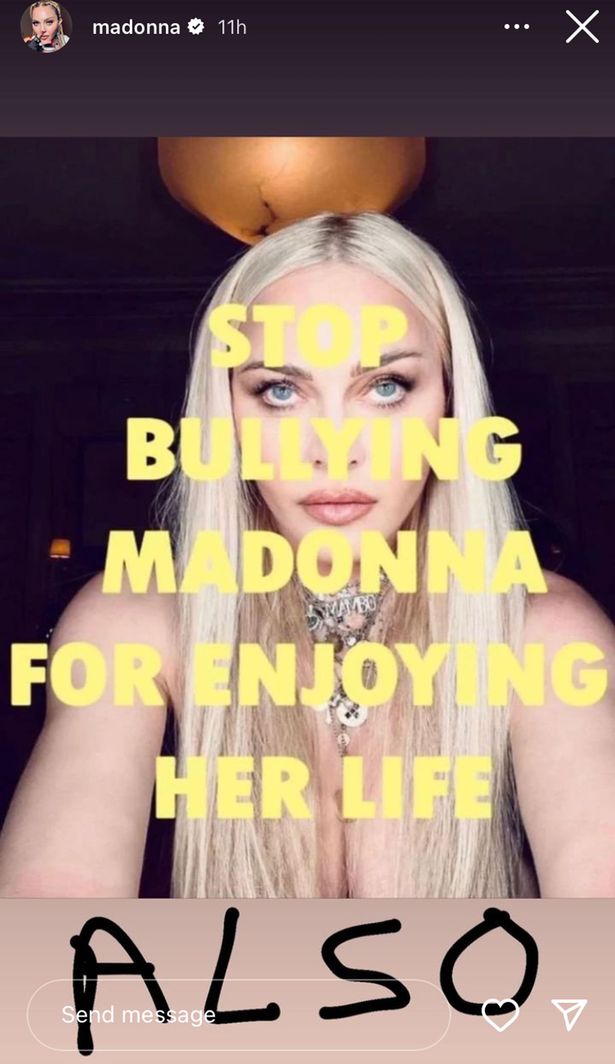 In addition, Madge has come under fire from 50 Cent for acting out her Like A Virgin days at the age of 63, alleging she was “under the bed trying to do like a virgin.” She shot out, if she don’t get her old a** up. LMFAO”.

“the funniest s***,” he also tagged her photos.

In response, Madonna posted a vintage photo of the two exchanging an embrace along with the message, “Here is 50 Cent pretending to be my friend. Now you have decided to talk smack about me!”

With more than 300 million albums sold over the course of her 50-year career, Madonna recently made news by “coming out” as gay. Madonna has given fans a variety of looks and musical genres over the years, earning her the title of “queen of reinvention.”

Tags
Madonna
Ikedichim Chibundu Follow on Twitter November 15, 2022Last Updated: November 15, 2022
Check Also
Close
Back to top button
Close
We use cookies on our website to give you the most relevant experience by remembering your preferences and repeat visits. By clicking “Accept”, you consent to the use of ALL the cookies. In case of sale of your personal information, you may opt out by using the link .
Cookie settingsACCEPT
Manage consent