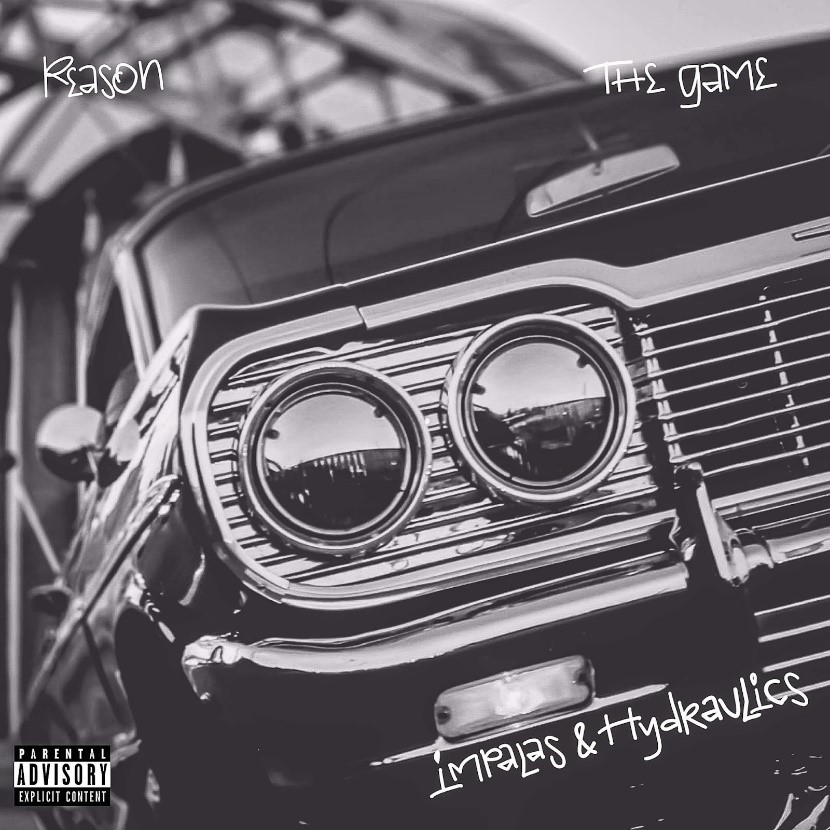 “This song is the west coast that I grew in. Everything that encompasses that, low riders, dickies, vatos, I grew up in that,” says Reason. “Game was the perfect person to add because when I think of that time he encompassed all of those things! He heard it and immediately knew what direction to go and it fit.”

“West shit, dickies and chucks tying / Appetite for the streets cuz ni**as is fed by it / Flashy with the drop stay dangerous move silent / Cuz ni**as living loud is soon to be dead quiet,” he raps,

As Reason continues to work on his much-anticipated sophomore album, Reason sounds fresher than ever. “Impalas & Hydraulics” follows the recently released video for “Barely Miss,” directed by Jazz Carter & Carlos Acosta and executive produced by Anthony “Top Dawg” Tiffith. As he prepares his upcoming project, Reason has also teamed up with COLORSxSTUDIOS for an interview session. With these new visuals, in addition to the thrilling Cali fun of “Impalas & Hydraulics,” Reason seems ready to ascend to another level.

Tags
Reason The Game
Ayodeji Ibrahim Lateef Follow on Twitter August 5, 2022Last Updated: August 5, 2022
Check Also
Close
Back to top button
Close
We use cookies on our website to give you the most relevant experience by remembering your preferences and repeat visits. By clicking “Accept”, you consent to the use of ALL the cookies. In case of sale of your personal information, you may opt out by using the link .
Cookie settingsACCEPT
Manage consent 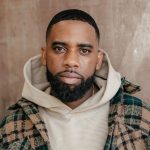 Reason Links With The Game For New Single “Impalas & Hydraulics”