Kid Ink is no kid – literally not – and when it comes to delivering the bars, he’s as alive as can be. This much should be obvious from his “ALIVE (Deluxe)” album, which dropped recently.

With that body of work, the songster joins the league of musicians who not only release albums but drop follow-ups in the same tradition – you might say deluxe.

On April 9, 2021, 2021, Kid ink had dropped the 13-track “ALIVE” album. Almost a year letter – we’re counting by 12 months here – the songster had dropped a deluxe, which incorporates songs from the original compilation.

The compilation totes a total of 21 tracks that play for exactly one hour and eight minutes. A mixed bag you have here, and that’s only in the sense that the songster shuffled the old and the new.

Interestingly, the deluxe project ends with the same track as the original album, “45 (Bonus).” That’s easily explainable: Bonus tracks are usually the last on any project.

Kid Ink was totally ungenerous with the guest list, whether by design or coincidence. So yeah, he didn’t have many MCs rapping alongside him. Fortunately, the ones he co-opted actually did put up a fine performance.

For this 21-song album, Kid ink tapped the vocal resources of associates ISM, Rory Fresco, and Bricc Baby. ISM had the most feature spots, though, appearing on track 5 (“Go Mode”), track 14 (“Out The Blue”), and track 15 (“All In Her Head”).

While the number of guests, given the number of tracks, might be considered a drop in the Atlantic, the guests did have a grand outing alongside Kid Ink. It was never a kid’s game.

Rarely would you see a full-length album that sticks to one theme. Artists want to explore a lot, and they do just that. How well they do that, though, is entirely subjective.

For the “ALIVE (Deluxe)” album, Kid Ink explored several subjects, including life. It was inevitable that he should explore love and prelateships as well. Would hip-hop ever do without someone finding lyric spaces for wine and women? I doubt.

Anyway, the songster manages to not only share his experiences but to do so in a way that would have many listeners tapping the replay icon instead of falling hard into the maws of ennui. That’s one merit of this body of work. 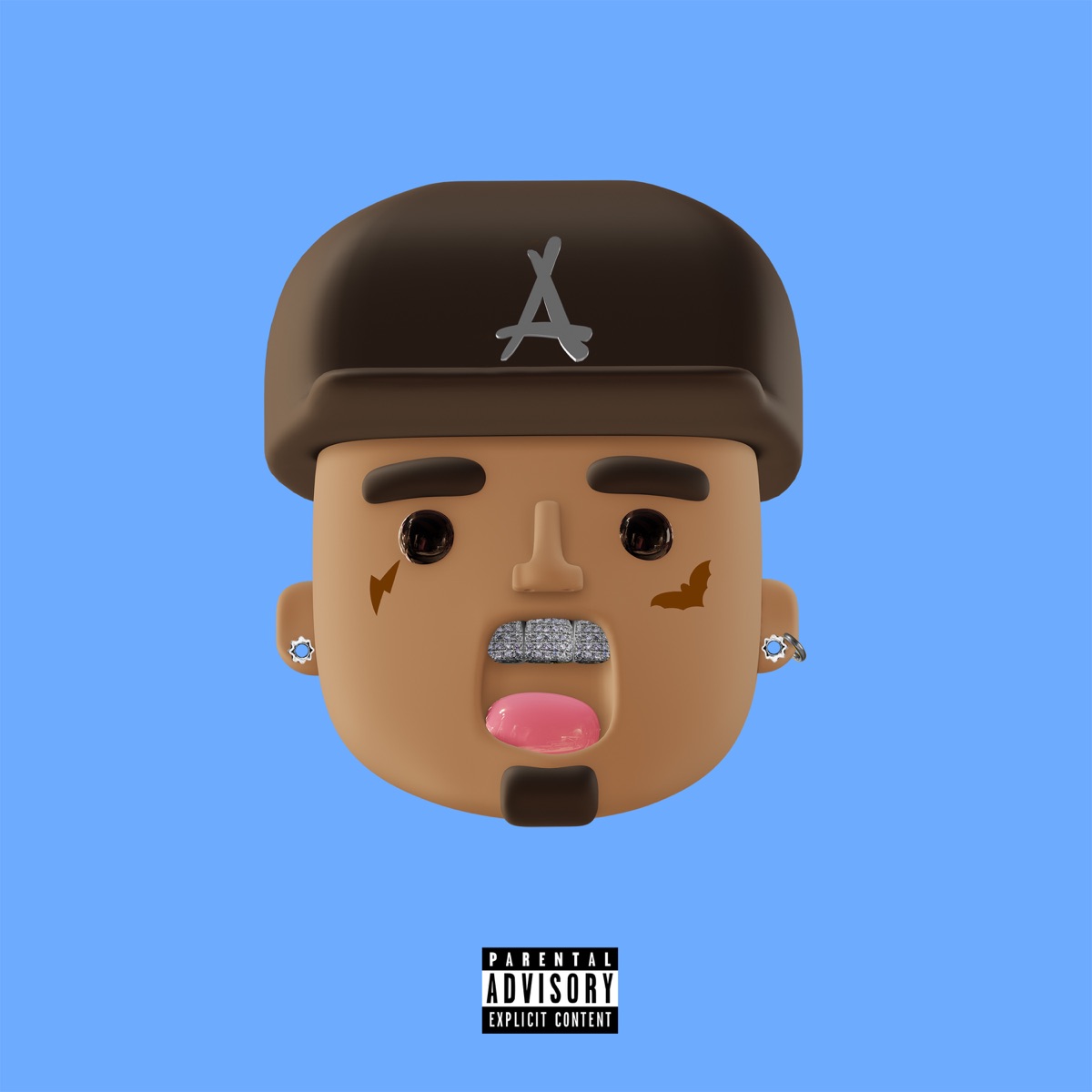 That notwithstanding, some songs from the compilation make for interesting listening sessions. “Back 2 Basics” is one such song. This number takes you through an introspective bend that you’ll surely love.

“Run Up the Check,” track number six, is another. Again, the song will appeal to lovers of the good life who just want to get things done and have a good time. A good time you’ll actually have with this one. No qualms.

“Hoe Games” might bring a wry smile to the faces of those who have played the field. And for those who have not, you should at least snap something didactic from it.

“To the Moon (Rocket),” which seats at the 16th position on the tracklist, may not exactly take you to the moon, but as a diversion from the drab, you just cannot miss it.

While he might not be snapping all the headlines, Kid Ink, born Brian Todd Collins in Los Angeles, California, United States, has shown with his latest drop that he’s a voice worth a place on a playlist.

So, if you happen to be drowning in the drab, you might want to tap into the fierce energy unleashed.

Load more
Tags
Kid Ink
John Anusie Follow on Twitter January 21, 2022Last Updated: March 31, 2022
Check Also
Close
Back to top button
Close
We use cookies on our website to give you the most relevant experience by remembering your preferences and repeat visits. By clicking “Accept”, you consent to the use of ALL the cookies. In case of sale of your personal information, you may opt out by using the link .
Cookie settingsACCEPT
Manage consent