The Kenyan music market has expanded outside the country’s borders due to the industry’s rapid expansion and change. Outstanding musicians, some of whom have been in the business for a long time, and others are up-and-coming performers who recently had their breakthrough, have contributed to the revolution.

When it comes to music, just a select few artists will create giant waves in the coming months as 2023 gets started. By looking at the projects they pushed out last year, the awards they received, and their track record of success, you can identify which musicians will be huge in 2023. Below is a list of the top ten musicians you need to watch this year. 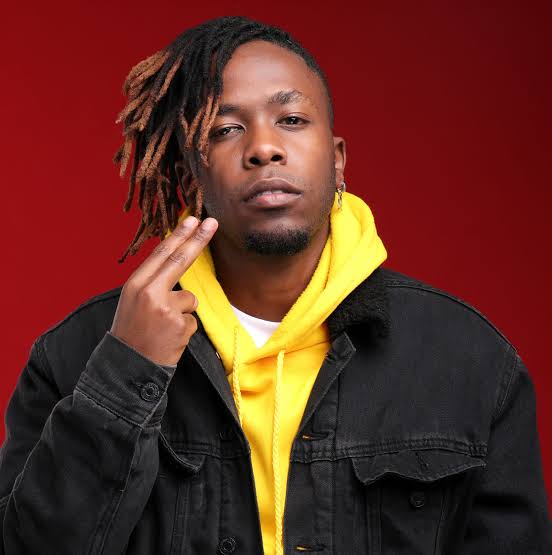 Despite being the new kid on the block, Lexsil has been developing musically. The most streamed Kenyan song on Spotify in 2022, a year in which Lexsil and Otile also managed to secure a collaboration with Rayvanny, was their joint single “Bounce” with Otile. But, in 2023, Lexsil can only raise the bar. 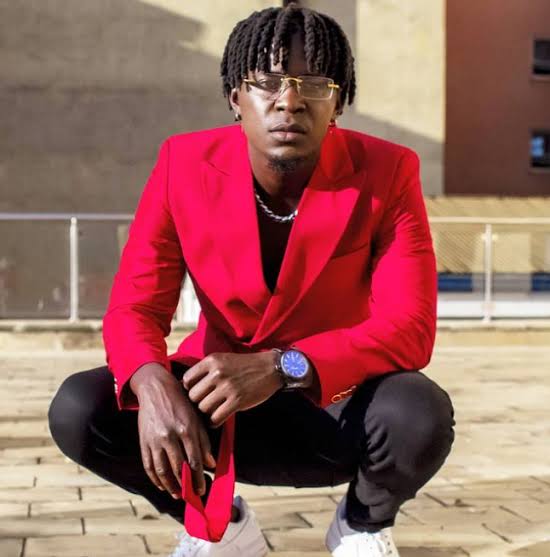 In terms of music, Willy Paul significantly pushed himself in 2022. In late November last year, he released the hit song “You,” which featured Nigerian artist Guchi. Paul also delivered a number of blunt messages to his fellow musicians last year, urging them to put more effort into their craft rather than pursuing fame.

Following his success the previous year, Willy Paul updated his rate card to reflect that he was now asking Ksh1.5 million for outdoor concerts, Ksh600,000 for club performances, and an astounding Ksh30 million to be a brand ambassador. If the event organizers can give Willy Paul the money he asks for, he will only be inspired to work even more in 2023. 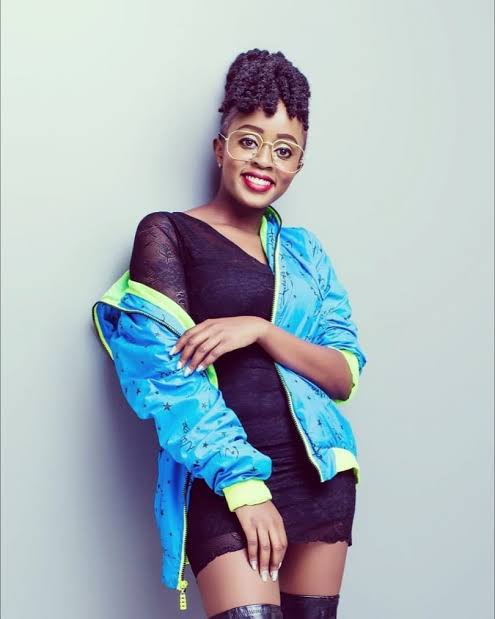 The best female vocalist in Kenya is undoubtedly Nadia Mukami, who has several popular songs to her credit, including “Jipe,” “Tesa,” and “Maombi,” among others. After giving birth to her first kid on MarcMarch 2422, Mukami was obligated to be a mother for most of 2022. Last year, the young mother had to combine parenthood and her music career, but now that her child is older, she will have more time to devote to it. You should update your playlists because it will be a smash once Nadia releases a new song. 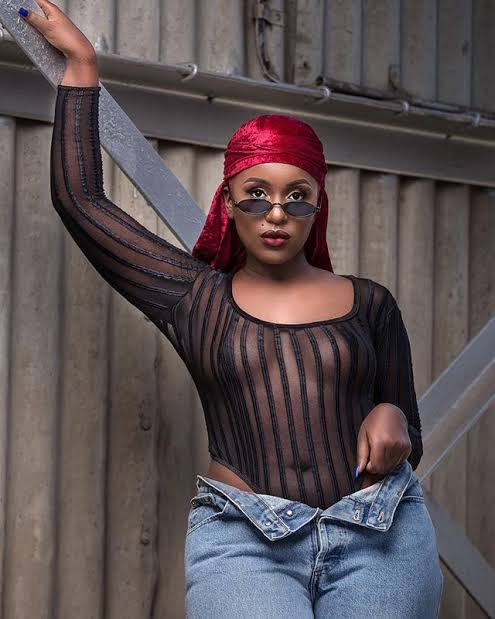 Femi One accomplished a lot in 2022, and if she keeps the fire going, she will likely do even more in 2023. Femi One was one of Kenya’s most in-demand artists in 2022, playing at important political gatherings and official state events. However, winning the Afrimma Award for Best Rapper in Africa was Femi One’s most significant accomplishment in 2022. Her successes fuel her determination to do even more in 2023. 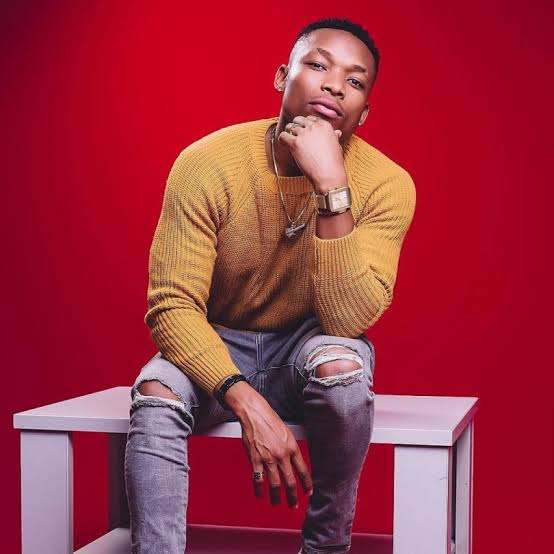 Otile Brown did a lot in 2022, and because he “saw the light” during his US tour, he can only do even more in 2023. In a month-long music tour, Otile performed across the US in various towns and stated the previous year. The first musician from Kenya to reach one million YouTube subscribers is currently Otile Brown. Otile Brown now ranks among the most prominent African musicians in the music business thanks to the one million subscribers. Otile is undoubtedly anticipating a better future in 2023, especially now that he is aware that singing in English is one of the strategies for breaking into the global market. 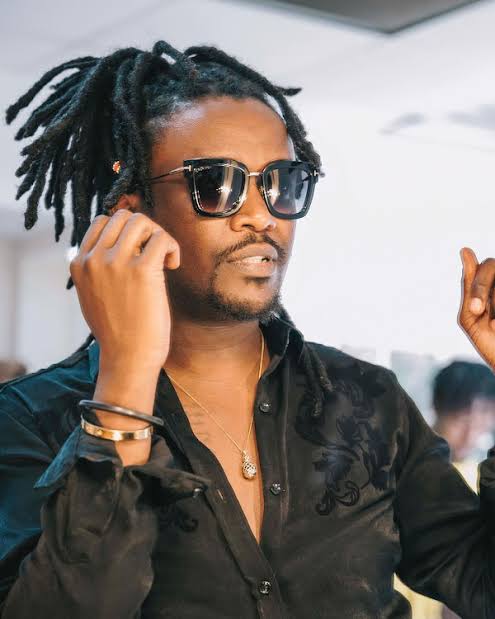 Nyashinski is the kind of musician who can go on a 10-year break from making music, but when he returns, he releases song after smash and takes over the charts. He has the talent to rival artists like Burna Boy, Davido, Wizkid, Diamond Platnumz, and others, but he is not pushing himself. The same year, with Nigeria’s Davido and Wizkid, South Africa’s Nasty C and Babes Wodumo, and Angola’s C4 Pedro, Nyashinski was nominated for an MTV Europe Music Award in the category of Best African Act. In 2023, Nyashinski can achieve success comparable to Grammy nominations if only he can develop a much better work ethic. 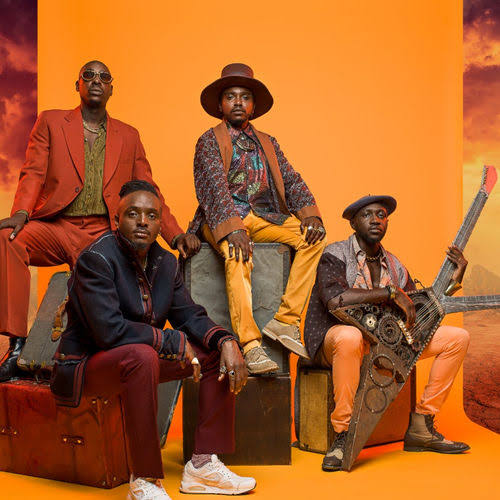 Sauti Sol as a collective wasn’t particularly active in 2022, but they will undoubtedly succeed in 2023. The quartet announced in October 2021 that they would be disbanding the band to concentrate on their solo endeavors, with each member releasing a solo album beginning in December 2021. After a year-long break, Sauti Sol announced their return in November 2022. Now that Sauti Sol is back together as a group in 2023, you can only anticipate them to release bangers. 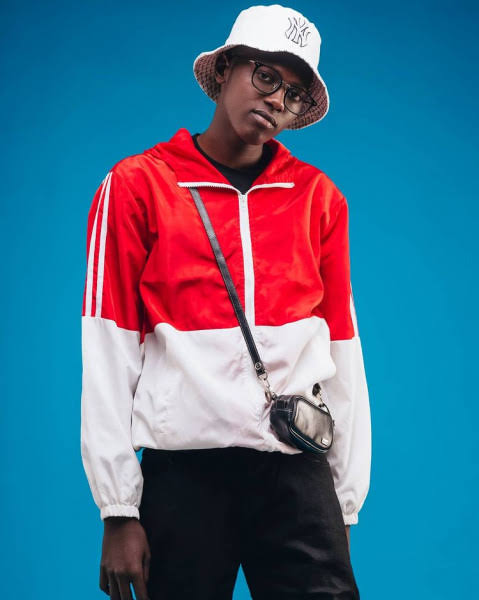 The Gengetone musician was among the major highlights of 2022 in the Kenyan music scene. Most of the songs he produced or worked on became successful singles. However, his wildly popular “Dai Dai” song effectively shut down the entire business. On the other hand, he significantly contributed to the popularity of the song “Kuna Kuna,” which was perhaps one of the year’s best songs. The youngster’s fans are already excited to see what he has for them. Some fans are also curious whether Fathermoh will continue to market himself as an independent artist or whether he will join the musical group Mbuzi Gang. 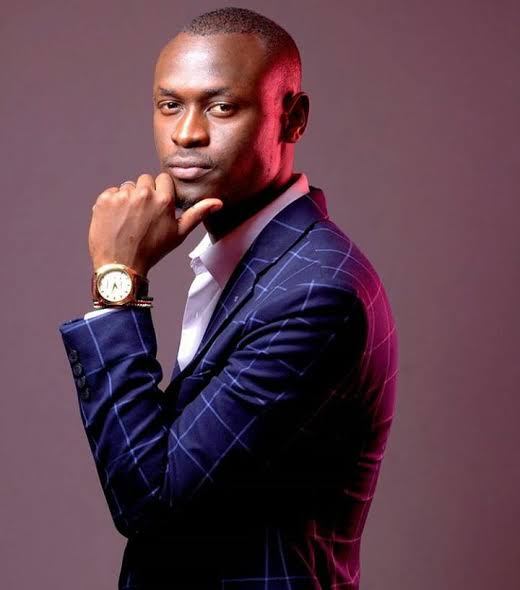 The head of Kaka Empire is the first artist from Kenya to publish a music album in 2023. On JanuJanuary 1e seasoned rapper formally launched his 6th studio album, titled 2nd Life. There are 17 songs on the gospel album, including two singles and 15 group efforts. It has received a positive response from music enthusiasts. King Kaka’s fans are interested to see if he will keep up the pace throughout year after year got off to a strong start. 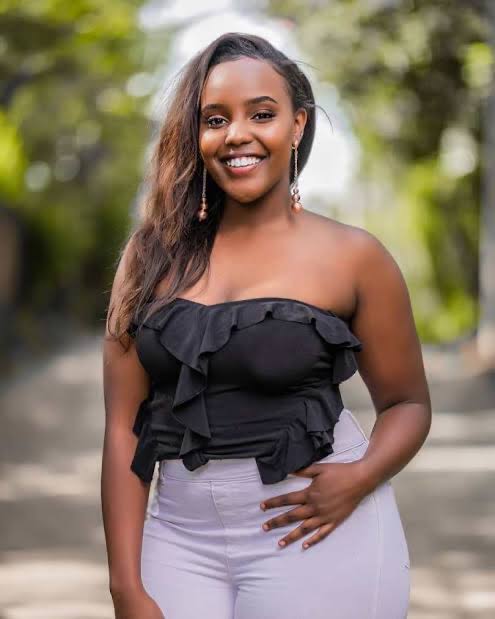 For the past two years, the R&B star has had a prosperous career with an increasing trajectory. She debuted internationally with the song “Ex” in 2021, and as a result, she was named the most outstanding female artist from East Africa. Furthermore, she made an impression on the international music scene in 2022 with her album “The Other Side.” With her stunning performance, she distinguished herself as one of the best African performers to grace the BBC’s 1Xtra Afrobeats program. In 2023, Nikita Kering aspires to continue expanding her fame as a global musician.

Load more
Tags
Fathermoh Featured Femi One King Kaka Lexsil Nadia Mukami Nikita Kering Nyashinski Otile Brown Sauti Sol Willy Paul
Ikedichim Chibundu Follow on Twitter January 8, 2023Last Updated: January 19, 2023
Back to top button
Close
We use cookies on our website to give you the most relevant experience by remembering your preferences and repeat visits. By clicking “Accept”, you consent to the use of ALL the cookies. In case of sale of your personal information, you may opt out by using the link .
Cookie settingsACCEPT
Manage consent 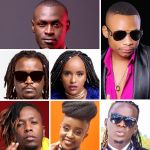 2023 Kenyan Artists To Look Out For & Their Songs