It’s such a good time for African music globally, with all the incredible recognition the African sound is receiving. Whether it is Afrobeats, Amapiano, or Bongo Flava, African music is undoubtedly on another level. But our focus here is Bongo Flava. However, if that African genre of music comes off as strange to you, then allow us the honor of enlightening you a teeny weeny bit right before we delve into the crux of the matter.

Tanzanian music is referred to as Bongo Flava or Bongoflava. With further influences from reggae, R&B, and afrobeats, the genre evolved in the 1990s into a distinctive musical style, primarily as a descendant of American hip-hop and traditional Tanzanian traditions like taarab and dansi. That said, you can already predict that it is Tanzanian music we are about to discuss, precisely ten artists in and from that zone that we believe will be bringing the heat this year and who you should be on the lookout for. Let’s get into it now, shall we? 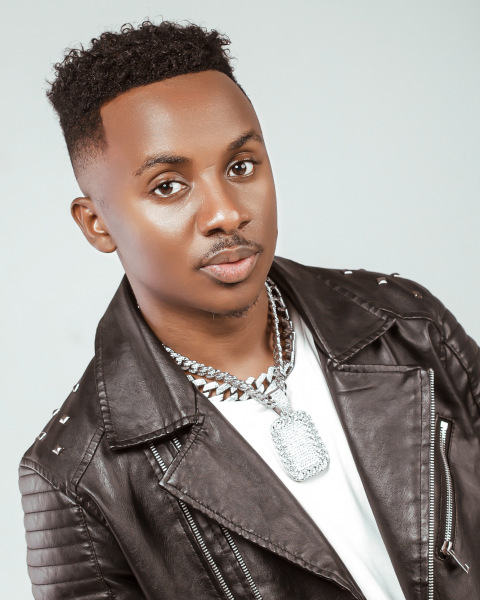 “Mapenzi au Pesa,” Swahili for “love or money,” is one of the best songs to dominate TikTok in Tanzania recently. It was written, produced, and sung by Centano. Innocent Omary, also known as Centano, and his song “Mapenzi au Pesa” rose to prominence on radio and social media, becoming the Bongo Flava anthem of the streets. Since the song’s premiere on December 6, 2022, various musicians and football players have posted recordings of themselves singing along to the song. With that level of viral success, you can be sure that Centano will go in even harder this year. 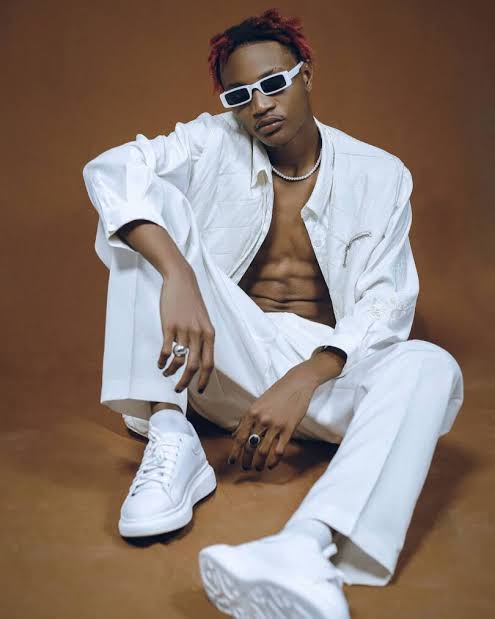 This Bongo Flava musician and songwriter published his most recent tracks, “On God,” “Hi,” and “Unanipatia,” at the end of 2022. Although he hasn’t released anything in more than a year, his comeback demonstrates just how brilliant he is when he combines his vocals with a slow beat, which occasionally prompts similarities to Nigerian artists like Wizkid.

Hanstone became well-known as a result of the song “Iokote” by singer Maua Sama. His songs gained popularity online and had 1.8 million plays for his 2021 release, “His Amazing EP,” while other songs, including “Unanipatia,” “On God,” and “Hii,” have received an incredible number of streams, respectively, on Boomplay. You best watch out for this guy in 2023. 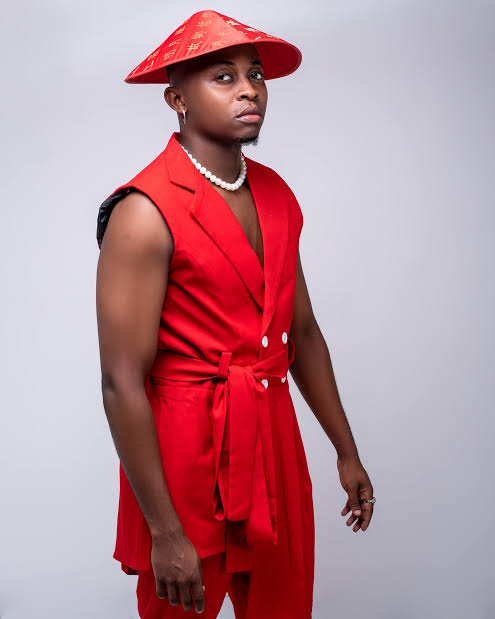 Mavokali, a rapidly growing musician also known as Benjamin Paul Mwenda, has been making news in 2022 for his song “Commando/Mapopo.” The official music video for the song, which was published on October 12, 2022, has received 6 million YouTube views. Three million Spotify users and six million Boomplay users have listened to the audio.

Additionally, he made a remix with Rayvanny, which he also posted, and which, in less than a month, attracted over 1 million views. Among Tanzanian artists on YouTube in 2022, Mavokali was also ranked as one of the most popular. If you think he is going to slow down in 2023, then you have another thing coming. 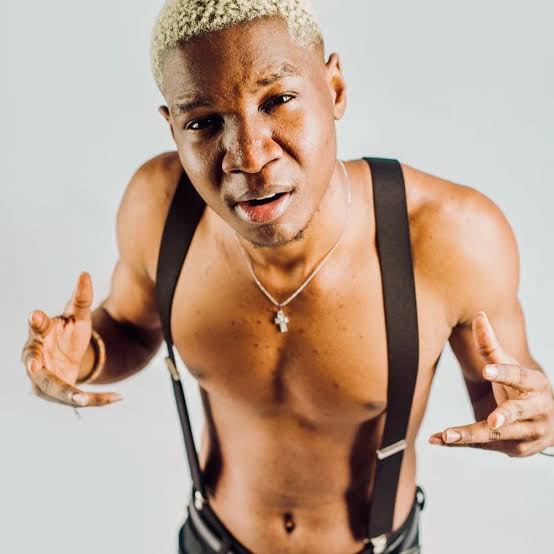 After breaking out in 2022 with his single “Champion,” starring Ney Wa Mitego, Kontawa is here to stay with his interesting storytelling music. Abdu Hamid, a Tanzanian hip-hop musician who has been performing music since 2019, is proof that everything has its time. Since “Champion,” Kontawa has gained popularity on a variety of websites, including YouTube and radio playlists. On Boomplay, “Champion” received 6.4 million streams, while the remix with Harmonize received 2.4 million. Following his blow-up last year, you can bet that 2023 will be seeing more of his greatness. 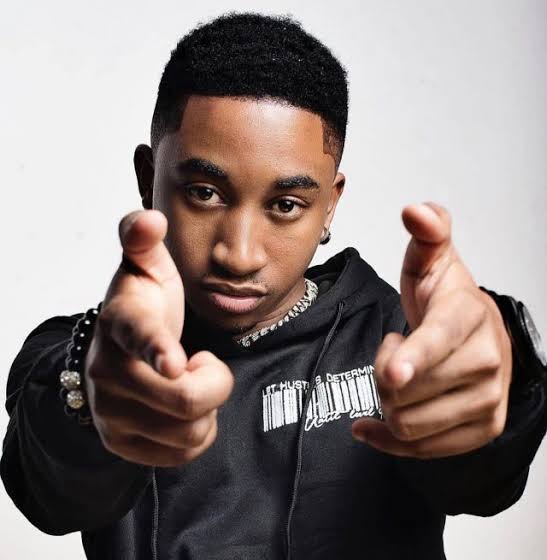 With his hit single “Nakupenda,” Sharif Juma, better known by his stage name Jay Melody, wasted no time in emerging as one of the most in-demand musicians. In addition to becoming popular on Instagram Reels and TikTok, “Nakupenda” gained a ton of views both inside and outside the nation. His following is also expanding in Kenya, which means he’ll be coming in hotter in 2023. 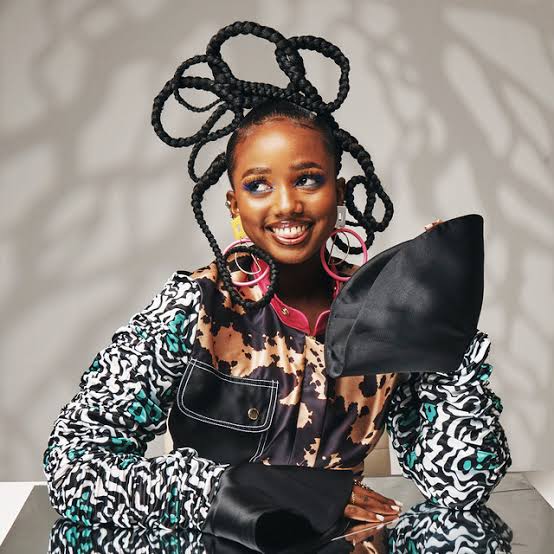 Abigail Chamungwana, also known as Abigail Chams, was already proficient at the piano, violin, and guitar at the age of nine. That Sony Music Africa picked her up in June and included her on its expanding list of Gen-Zers poised to demolish the African pop music landscape is not surprising. Her August 30, 2022, single “Closer,” which features Harmonize, gives listeners a taste of what to anticipate from the rising artist. So, keep your eyes peeled for her. 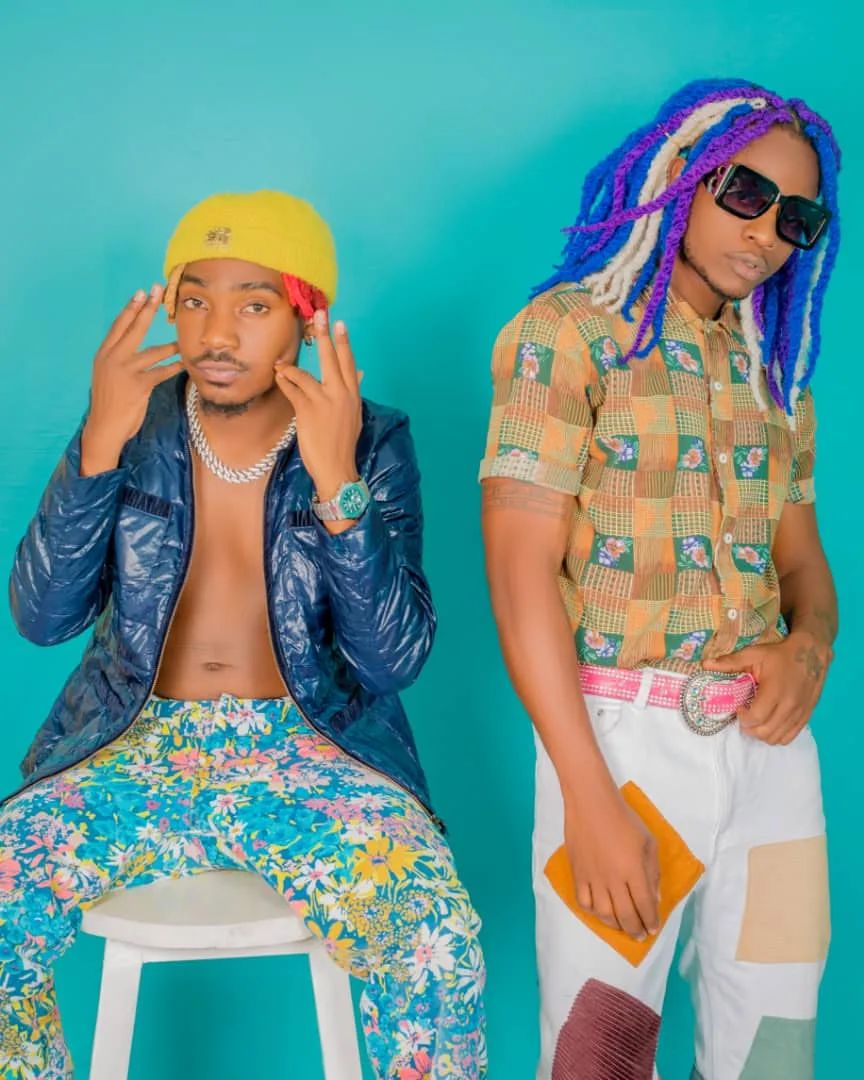 Since the release of their song “Pale Pale” on August 8, 2022, the bongoflava pair Watu Fresh, made up of Mr. Kesho and Maximillion has been a popular trending artist in the nation of Tanzania. The duo creates music that is similar to Nigerian music with a hint of Bongo Flava, which is best enjoyed while singing and dancing. Expect more of them this year. 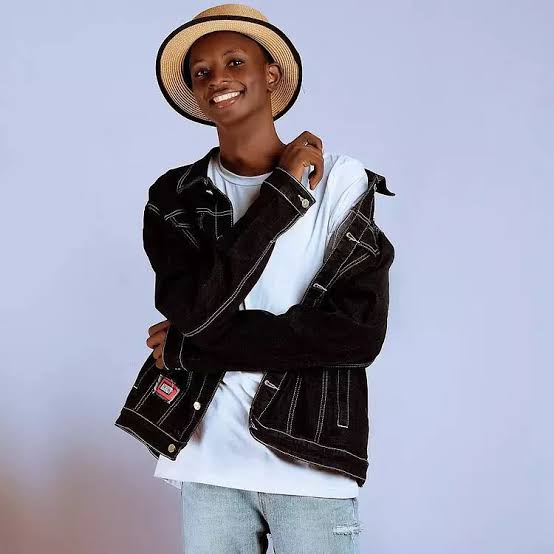 In the previous year, Tanzanians’ hearts and minds were won over by singer-songwriter Abdul Khamis, also known as D Voice, a Singeli recording artist. He effectively demonstrated his lyrical skill with his number-one single, “Kuachana Shingapi.” The remix, which featured Barnaba Classic, Platform Tz, and Lody Music, eclipsed nearly a million views on YouTube, while the original version had over 1.2 million. If you sleep on this lively Singeli vocalist this year, it’ll be at your loss. 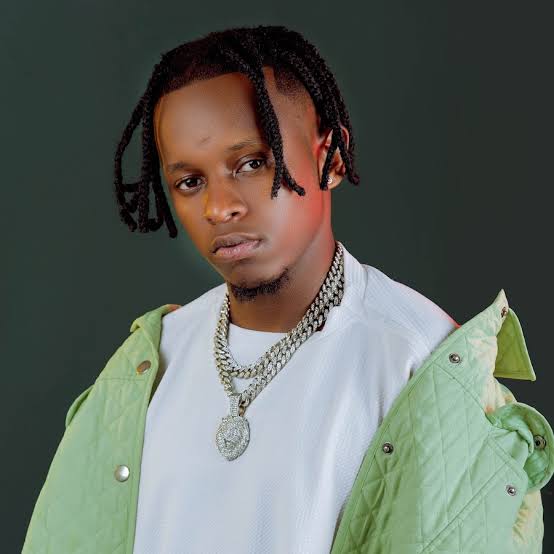 Jimmy Edson Myovela, widely known as Lony Bway or LonyMusic, is a Bongo Flava musician who ended 2022 with the hit song “Nauwa” featuring Mabantu. Lony Bway has a number of popular songs on the bongo streets, such as “Isabela” with G Nako, “Nimeshindwa,” and “Sinyorita remix” with Bongo Flava veteran Dully Sykes. It was unexpected for him to rule last year, but he did with a handful of hit tunes. Fans are eagerly anticipating what this rising Bongo Flava sensation has in store for 2023. 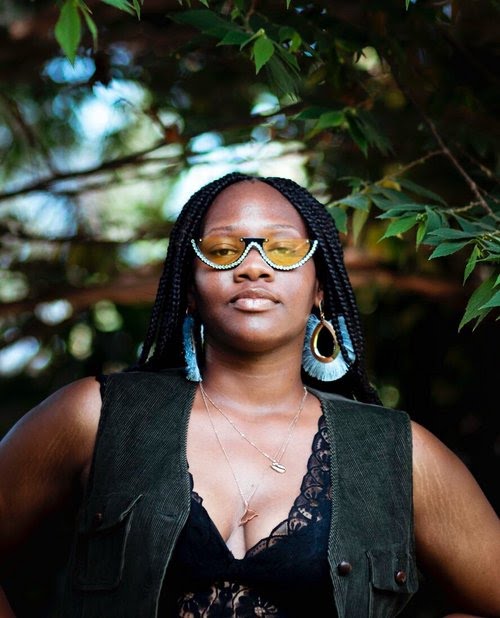 Naomisia Mchaki, also known as “Naomisia,” is an artist who combines elements of R&B, pop, soft, and futuristic electronic music with a flow of smooth guitar and piano chords. She is the epitome of raw talent. She appeared on a number of tracks last year, including “Moonlight” by Rapha, “Champion” by Fid Q, and “Don’t Rush” by Salmin Swaggz. Wait till you see what she unleashes this year.

Load more
Tags
Abigail Chams Centano D Voice Featured Hanstone Jay Melody Kontawa Lony Bway Mavokali Noamisia Watu Fresh
Ikedichim Chibundu Follow on Twitter January 17, 2023Last Updated: January 19, 2023
Back to top button
Close
We use cookies on our website to give you the most relevant experience by remembering your preferences and repeat visits. By clicking “Accept”, you consent to the use of ALL the cookies. In case of sale of your personal information, you may opt out by using the link .
Cookie settingsACCEPT
Manage consent 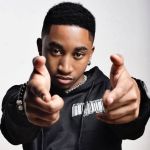 Tanzanian Artists To Look Out For In 2023 & Their Songs