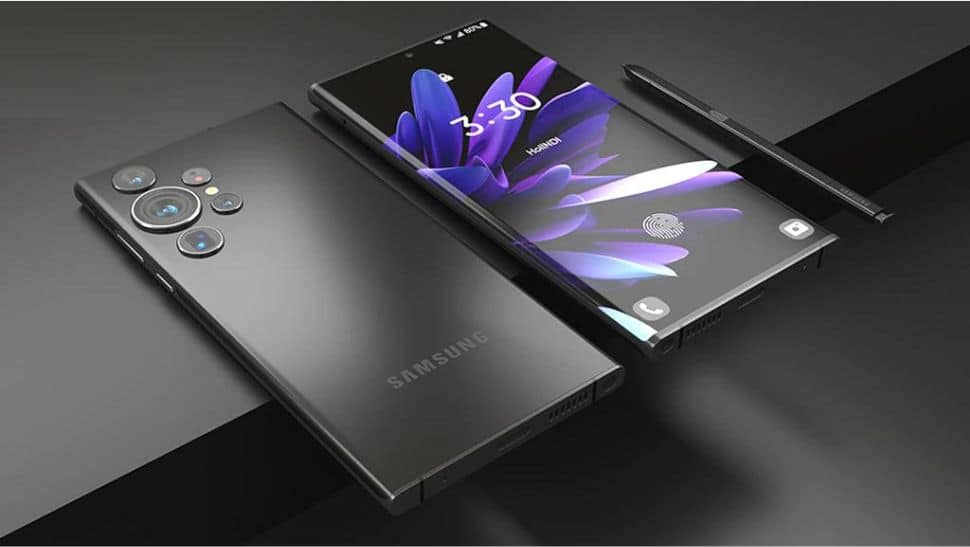 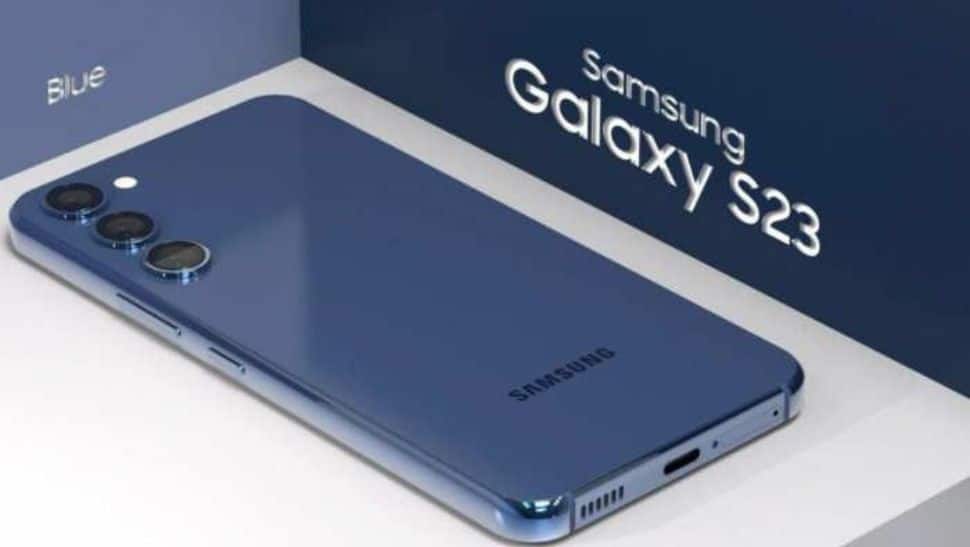 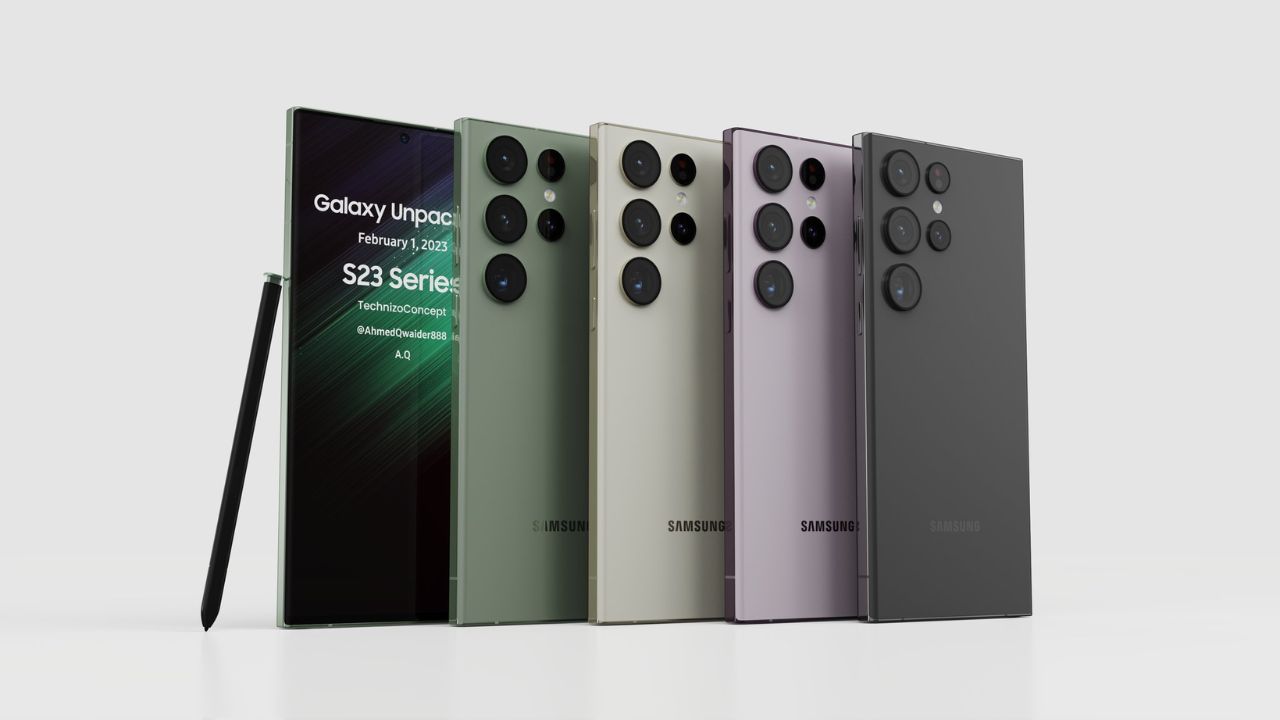 Samsung’s Galaxy S phones have a fairly consistent release cycle. Each year, they are usually announced and released in January or February. This trend is expected to continue this year, with the S23 series scheduled to debut on February 1st. Unfortunately, the date was unintentionally published on Samsung Colombia’s website. It has now been removed, but not before enthusiasts could obtain screenshots.

The S23  is rumored to boast an immersive 6.9-inch (17.52-cm) display with a resolution of 1440 x 3200 pixels, allowing you to watch videos or play games with exquisite clarity. Furthermore, the phone is said to include 12 GB of RAM and 256 GB of internal storage. With so much internal capacity, you won’t have to worry about running out of space for your videos, movies, songs, and other media.

This forthcoming phone’s camera specifications are pretty remarkable. The smartphone is expected to have a single camera arrangement on the back. It will have 108 MP + 48 MP + 12 MP + 0.3 MP cameras, allowing you to take some stunning photos. In addition, the phone is said to have a 40 MP camera on the front for taking selfies and making video calls.

This Samsung smartphone is said to include an Octa-core (1×2.84 GHz Kryo 585 & 3×2.42 GHz Kryo 585 & 4×1.8 GHz Kryo 585) CPU for smooth and lag-free performance while browsing several apps and playing high-graphics games. In addition, the phone might run the Android v11 operating system and have a decent 5000 mAh battery. As a result, you can play games, listen to music, view movies or videos, and do other things without worrying about battery consumption.

The Samsung Galaxy S23 has WiFi – Check, 802.11, b/g/n, Mobile Hotspot, Bluetooth – Yes, v5.0, and 5G support, 4G, 3G, and 2G. Sensors may also include an accelerometer, gyroscope, proximity sensor, compass, and barometer. The Samsung Galaxy S23+ is also anticipated to have a 6.6-inch AMOLED display with a refresh rate of 120Hz and a Qualcomm Snapdragon 8 Gen 2 chipset. A 4500mAh battery and a triple camera configuration on the rear are also speculated.

In terms of color possibilities, the Samsung Galaxy S23 smartphone may be available in Cosmic Grey, Cloud Blue, and Cloud Pink.

Tags
Featured Samsung Galaxy S23
Ikedichim Chibundu Follow on Twitter January 9, 2023Last Updated: January 19, 2023
Back to top button
Close
We use cookies on our website to give you the most relevant experience by remembering your preferences and repeat visits. By clicking “Accept”, you consent to the use of ALL the cookies. In case of sale of your personal information, you may opt out by using the link .
Cookie settingsACCEPT
Manage consent 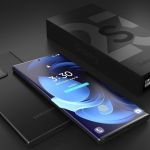