The Guardians of the Galaxy Holiday Special (Original Soundtrack)

The Guardians of the Galaxy Holiday Special has given the Marvel Cinematic Universe (MCU) a brand-new playlist. The new soundtrack, one of the first MCU projects ever pitched to Disney+, is full of cheer as Mantis and Drax try to revive Star-Lord’s holiday spirit. It also has songs that were written especially for the new holiday special.

John Murphy, who worked with Gunn on the 2021 film The Suicide Squad, composed the special’s score. His work with Danny Boyle on 28 Days Later, Millions, and Sunshine has also earned him recognition. Several songs by various artists are included in the special, just like in the Guardians of the Galaxy movies. 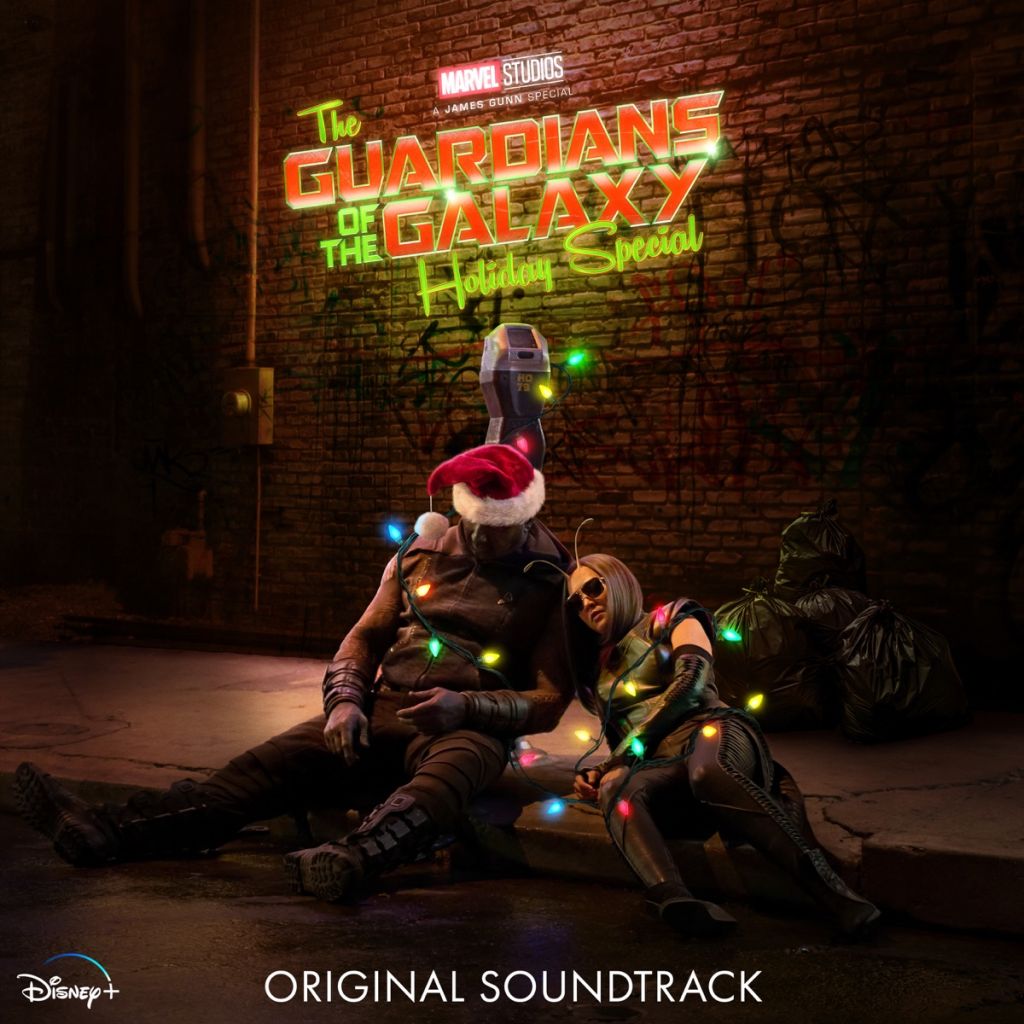 In the spirit of the holidays, the cover to the soundtrack album has Star-Lord/Peter Quill and Mantis, two characters from the GOTG franchise adorned with Christmas lights as they sit on side of the street next to each other in slumber which pretty much depicts the playful and fun attributes of the holiday special.

Old 97’s “I Don’t Know What Christmas Is,” which speaks of Santa Claus and his activities as they pertain to Christmas, introduces the 12-track special holiday soundtrack album. The groovy verses and amusing analogies give the song a cheery vibe, and it’s a great interpretation. What a way to open the album! The instrumentation is almost Country-like, especially with the background guitar chords that occur at regular intervals.

Only symphonic instruments and background choir vocals are heard on the next song, “How Yondu Ruined Christmas.” The Christmas bells ring among the instrumentation in the background, but no words are spoken. It’s a nice addition to the record and has some laid-back instrumentation.

Following in the footsteps of the preceding tune, “Telekinesis” just features Melody and cool orchestral instruments. Instrumentation and choir-style background vocal humming are also featured in “Kevin at Home.” There are no words spoken. Just simple orchestral movements and ambiance. The third song is called “Chasing Kevin,” and like the others, it consists entirely of lovely orchestral compositions with humming vocals in the background. At certain points, the instrumentation changes from chill to energetic while maintaining its cool mood.

In keeping with the previous tracks, “Mantis Fights Back” starts off in a fast-paced manner that sounds like an adrenaline rush. However, before a calming tune and some piano chords lead to the track’s conclusion, the beat slows down. The orchestral compositions for “He is An Actor,” “The Best Christmas Present,” “Kraglin Explains,” “How the story truly ended,” and “Mantis Discloses Her Secret” are all exquisitely crafted and imaginatively performed, supported by background humming choir vocals at various points.

“Here It Is Christmas Time,” a Kevin Bacon song starring Old 97’s, serves as the album’s swan song. The lyrics also contain various themes, such as love and relationships, sharing and companionship, celebration, and happiness, in addition to the album’s overarching Christmas theme. The song’s soft Country-style orchestration and opening acoustic chords elegantly usher in the vocalist while a background support vocal beautifully harmonizes with the soloist. An interlude that appears periodically is also enjoyable to listen to. Indeed, the holiday season is a time to love and be loved as the vocalist sings, “All I want for Christmas is you.”

The new soundtrack serves as the ideal backdrop as the Guardians enjoy the Christmas as a large cosmic family, despite Mantis and Drax’s mistakes like their kidnapping of actor Kevin Bacon.

Load more
Tags
John Murphy The Guardians of the Galaxy Holiday Special
Ikedichim Chibundu Follow on Twitter November 28, 2022Last Updated: January 3, 2023
Check Also
Close
Back to top button
Close
We use cookies on our website to give you the most relevant experience by remembering your preferences and repeat visits. By clicking “Accept”, you consent to the use of ALL the cookies. In case of sale of your personal information, you may opt out by using the link .
Cookie settingsACCEPT
Manage consent 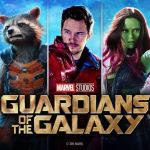