the charismatic West Philly rapper whose sign­ing to Def Jam Recordings was announced last week – has amassed over 45 Million streams in just over 8 weeks with his viral smash BILLIE EILISH.”

“BILLIE EILISH.” – a playful, energetic homage to the pop singer’s stylish videos, set to a clever sample of NORE and the Neptunes’ classic “Nothin’” – crossed the 45 million stream plateau last week, reaching #1 on Soundcloud in the U.S. and #2 globally. The track was #2 most added at urban radio this week, amassing a whopping 46 stations on impact, and will be featured as YouTube’s Artist On The Rise–Trending. The track has truly gone viral socially, inspiring billions of TikTok views, and earning a big co-sign from Tom Brady, who posted the track on his Instagram. 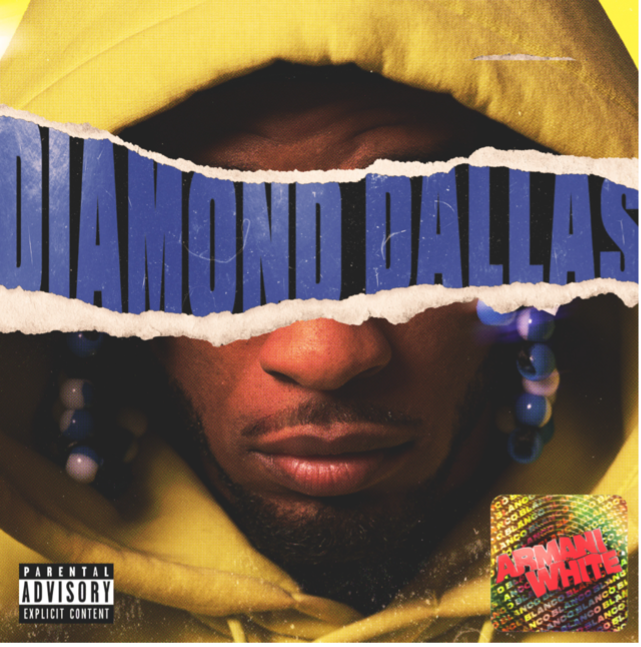 Now Armani’s sights are set on his highly-anticipated debut EP. He recently stopped by the Genius studios for an episode of ‘Verified,’ taking fans behind the lyrics into the making of the song.  Thousands heard “Billie Eilish” when Armani performed on July 4th at The Day Party NYC – the 26-year old singer and songwriter is now looking forward to his appearance at Rolling Loud New York on September 23rd.