Emerging neo-soul and R&B songstress Bairi returns with the release of her highly anticipated official music video for the hit song “Paraíso.” The lead single from her upcoming debut EP Fire Siren, coming soon, has earned over 1M streams globally and almost 60K views on its gorgeous orchestral live performance. The track proves the singer’s vocal prowess and ability to capture incredible and organic fanfare early on.

Drawing from her appreciation of video games and fantasy, the visual follows the courageous enchantress through multiple dimensions where she grows to befriend the dark energies within her that present themselves as mysterious shadow figures.

Arriving on the heels of the track’s one-year anniversary, the visual serves as a thank you for her fans’ continued support and patience. She announced the surprise release with an intimate and transparent letter to fans on her social platforms to explain the complex and eye-opening journey that led to its unfortunate delay.

Honored to share my open, honest journey to Paraíso. Please read, and enjoy the next week leading up to the video, 8/31 ☯️ pic.twitter.com/mJg22wjnkC

Hailing from Hershey, PA, and now living in Nashville, singer-songwriter and self-proclaimed “siren” Bairi is known for injecting her sugary vocals with the soulful messaging of divine femininity and authenticity. With a desire to break molds in industry standards, the former aspiring music therapist looks to create space for her listeners to feel a sense of belonging. Years of releasing music and quickly acquiring a strong cult following led Bairi to work alongside talented producers like Justice League (Mary J. Blige) and Archer (Summer Walker) and alongside artists Deante’ Hitchcock and Chris Patrick, to name a few. Standout tracks like “Paraíso,” “Spring Cleaning,” and “Free” gained widespread recognition organically from Billboard, Uproxx, HotNewHipHop, HipHopDx, and Audiomack. She was recently named Artist to Watch at SXSW and has headlined venues and shows in cities across the country, including Baby’s All Right, Drom, and Aisle 5.

Stay tuned for more to come from the captivating siren. 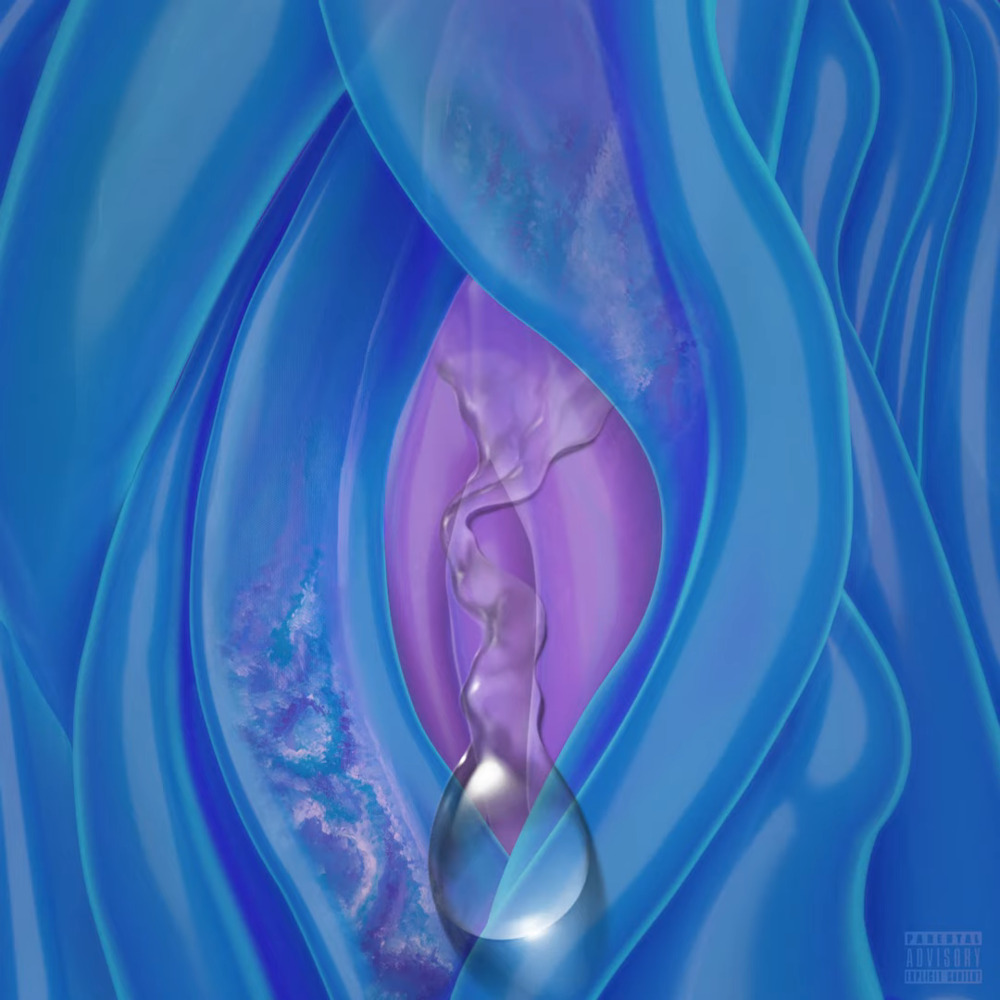 Tags
Bairi
Ayodeji Ibrahim Lateef Follow on Twitter August 31, 2022Last Updated: August 31, 2022
Back to top button
Close
We use cookies on our website to give you the most relevant experience by remembering your preferences and repeat visits. By clicking “Accept”, you consent to the use of ALL the cookies. In case of sale of your personal information, you may opt out by using the link .
Cookie settingsACCEPT
Manage consent