As every independent artist must take a journey into the unknown, Cassette launches into space in ‘PASSIN THA’. Recovering from a tumultuous move to Los Angeles from Minneapolis, Cassette releases his first single of 2022 with hungry passion. Cassette sets himself apart from his two previous indie-pop releases, and delivers an uproarious hip-hop anthem for his listeners. The lead synth in ‘PASSIN THA’ encapsulates the ethereal feeling of blasting into space. All while surpassing your competition. Putting your all into a craft and reaping the benefits. 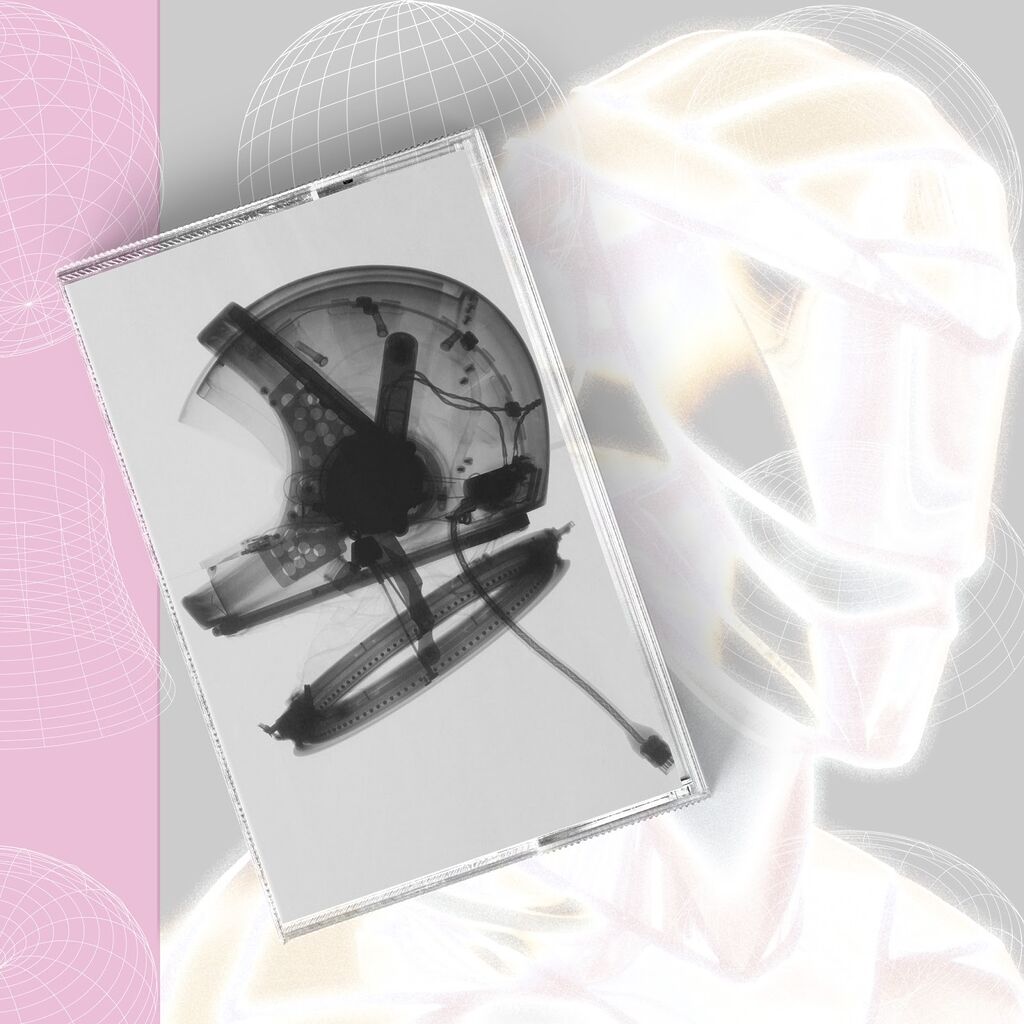 The rollout included a sci-fi influenced teaser video reminiscent of a scene from 2001: A Space Odyssey. Cassette plays an astronaut who gracefully puts on a space helmet as he prepares for an adventure. Cassette is then pictured in a spaceship cockpit as he overlooks the Earth. Suddenly, turbulence shakes the spaceship to the drop of a sweeping 808.

Tags
Cassette
Ayodeji Ibrahim Lateef Follow on Twitter August 29, 2022Last Updated: August 29, 2022
Check Also
Close
Back to top button
Close
We use cookies on our website to give you the most relevant experience by remembering your preferences and repeat visits. By clicking “Accept”, you consent to the use of ALL the cookies. In case of sale of your personal information, you may opt out by using the link .
Cookie settingsACCEPT
Manage consent