Today, Cuco releases his sophomore album Fantasy Gateway via Interscope Records as well as a new video for the Kacey Musgraves and Adriel Favela-assisted track “Sitting In The Corner.” The song features Kacey Musgraves’ and Cuco’s vocals flowing together before Adriel Favela chimes in with a verse, the whole track weaving between English and Spanish. The Dan Streit-directed video is a surreal nostalgic public-access telenovela starring a senior couple. The two celebrate their love until lust & infidelity leads to indefinite heartbreak.

Fantasy Gateway marks the beginning of a new chapter for Cuco and his blossoming career. Throughout the 12-track project, Cuco reflects on his experiences as a teen in the spotlight and growing into adulthood. Fantasy Gateway includes the previously released singles “Aura,” “Fin Del Mundo” featuring BRATTY, the psychedelic ballad “Time Machine,” and “Caution,” which arrived with visuals created by Grin Machine and directed by Cole Kush. Along with the aforementioned features from BRATTY, Kacey Musgraves, and Adriel Favela, Cuco is joined by DannyLux on the closing track “Decir Adios.”

Speaking on the new project’s release, Cuco says “This album is a culmination of my growth process over the last few years, I’m excited for everyone to experience it.”

Fantasy Gateway will be celebrated across Cuco’s upcoming North American tour that begins this August. The headline tour commences in Los Angeles on August 13th with stops in Boston, Brooklyn and Atlanta before wrapping in Dallas on September 2nd.

Listen to Fantasy Gateway and watch the video for “Sitting In The Corner” above, and find full tour routing below. 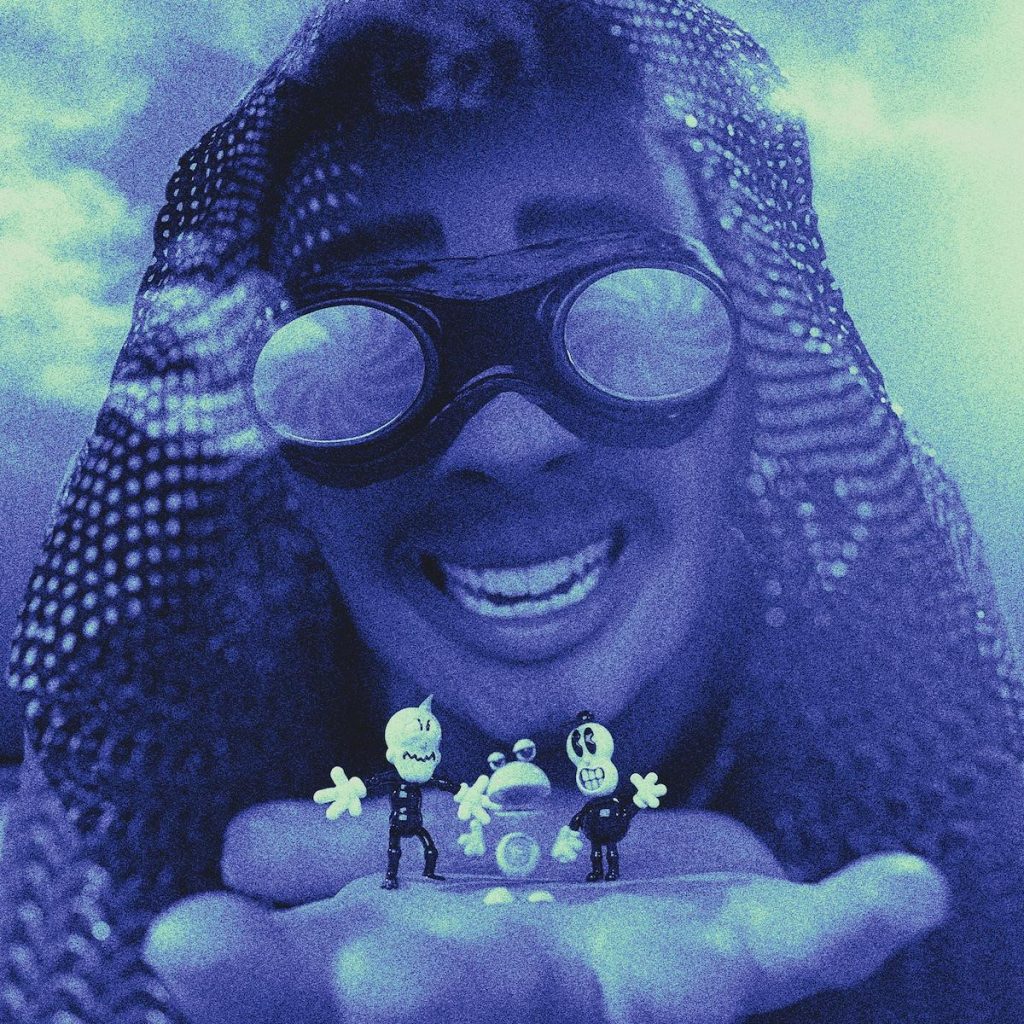 Tags
Cuco
Ayodeji Ibrahim Lateef Follow on Twitter July 22, 2022Last Updated: July 22, 2022
Check Also
Close
Back to top button
Close
We use cookies on our website to give you the most relevant experience by remembering your preferences and repeat visits. By clicking “Accept”, you consent to the use of ALL the cookies. In case of sale of your personal information, you may opt out by using the link .
Cookie settingsACCEPT
Manage consent