DaBaby was filmed in a fight gotten into with ex-girlfriend, DaniLeigh’s brother at a bowling alley.

DaniLeigh’s brother, Brandon Bills, had previously stepped in to defend his sister after an explosive fight between her and the rapper, who happen to have a child together. Although the pair have had a high-profile on and off relationship. DaniLeigh was charged with two counts of misdemeanour assault after attacking the rapper on Instagram Live back in November last year.

After DaBaby called the police on DaniLeigh, her brother, Brandon Bills, had threats for the rapper, as he quickly got on social media, claiming that he would “catch this one-on-one fade” if he ever came near him or at him.

In an Instagram clip shared by The Shade Room, the two men are seen rolling on the floor and throwing punches in the middle of the bowling lanes, while other patrons feed their eyes.

The Shade Room claimed that Bills was “injured significantly” in the incident. 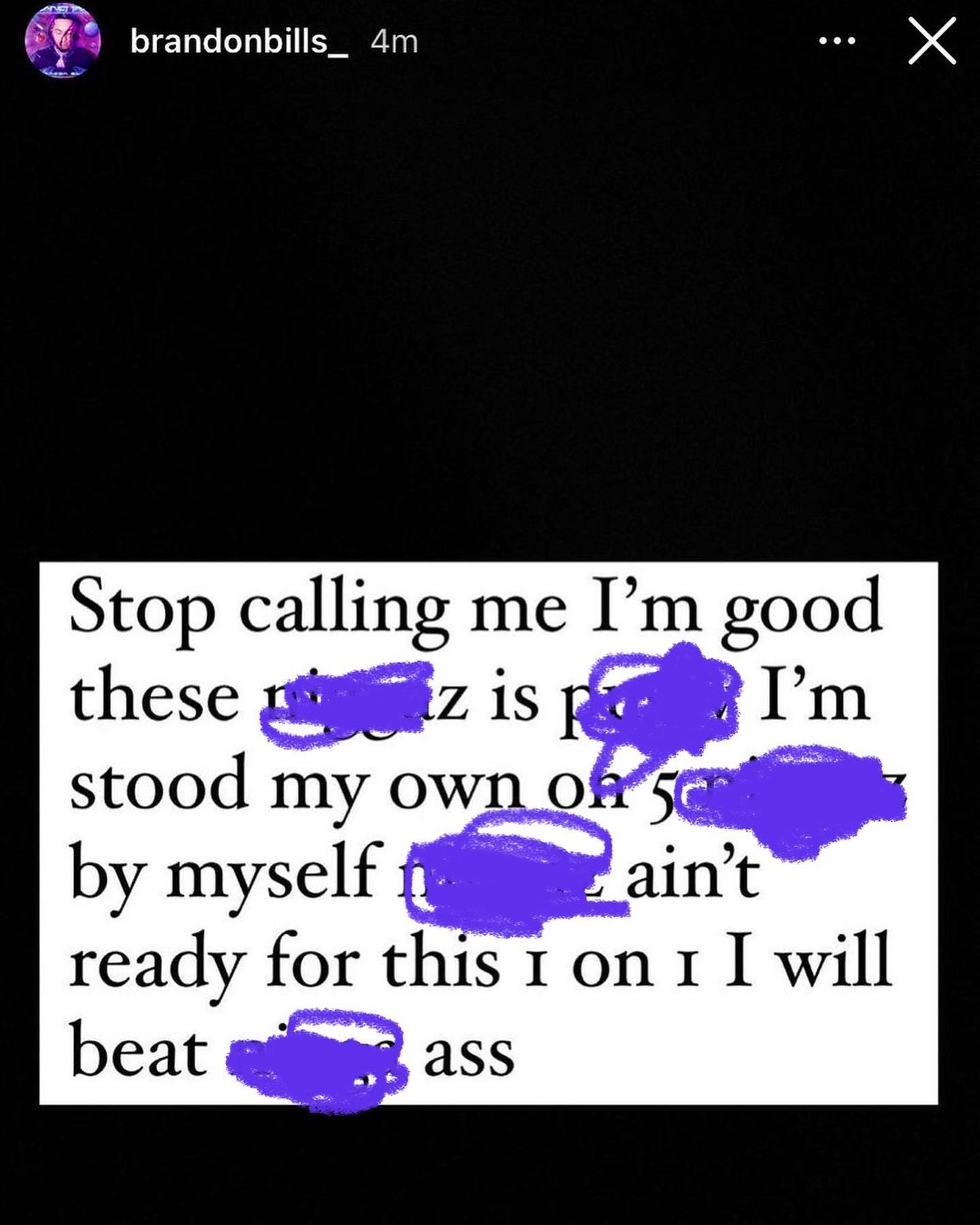 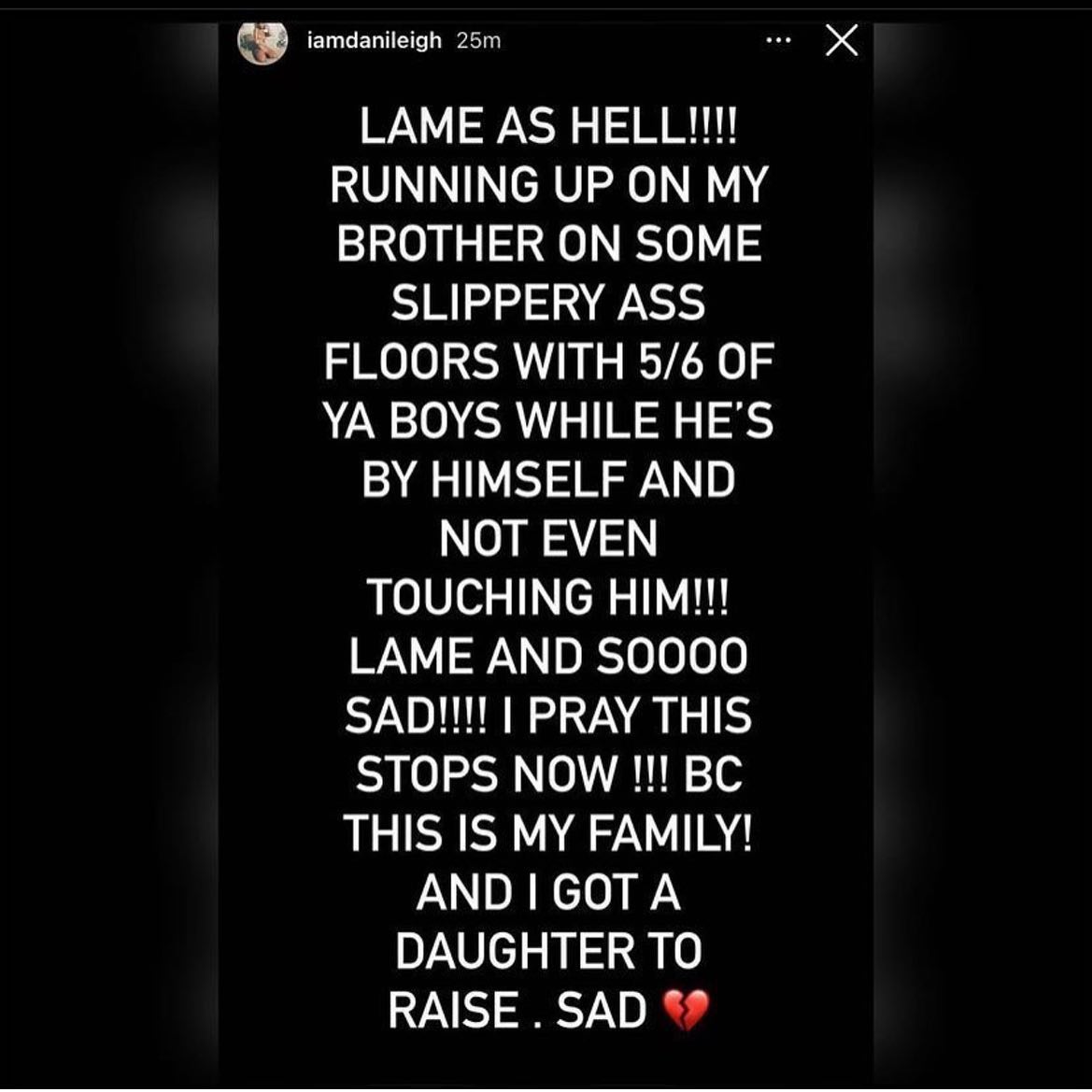 DaBaby’s representatives have since been contacted by The Independent for a comment, but nothing has been addressed yet.

Tags
DaBaby DaniLeigh
Ikedichim Chibundu Follow on Twitter February 10, 2022Last Updated: March 31, 2022
Check Also
Close
Back to top button
Close
We use cookies on our website to give you the most relevant experience by remembering your preferences and repeat visits. By clicking “Accept”, you consent to the use of ALL the cookies. In case of sale of your personal information, you may opt out by using the link .
Cookie settingsACCEPT
Manage consent