The music legend, Madonna, decided to take a trip to the afrobeat world where she found Fireboy DML, who will be in the remix of “Frozen” upon its release.

The queen of pop is scheduled to release a remix of “Frozen”, her 1998 song, and has called on Nigerian superstar, Fireboy DML, to join her on the track. To announce the collab, Madonna posted a series of photos featuring her and Fireboy posing together on the music video set.

In one shot, the pop icon can be seen rocking a leather corset with matching hot pants, while Fireboy matches her fishnet tights with a black string vest. Of course, the IG post by Madonna just wouldn’t be complete without an obligatory ‘belfie’, so she threw in a risque photo of her crouching on the floor with large portions of her backside on display. 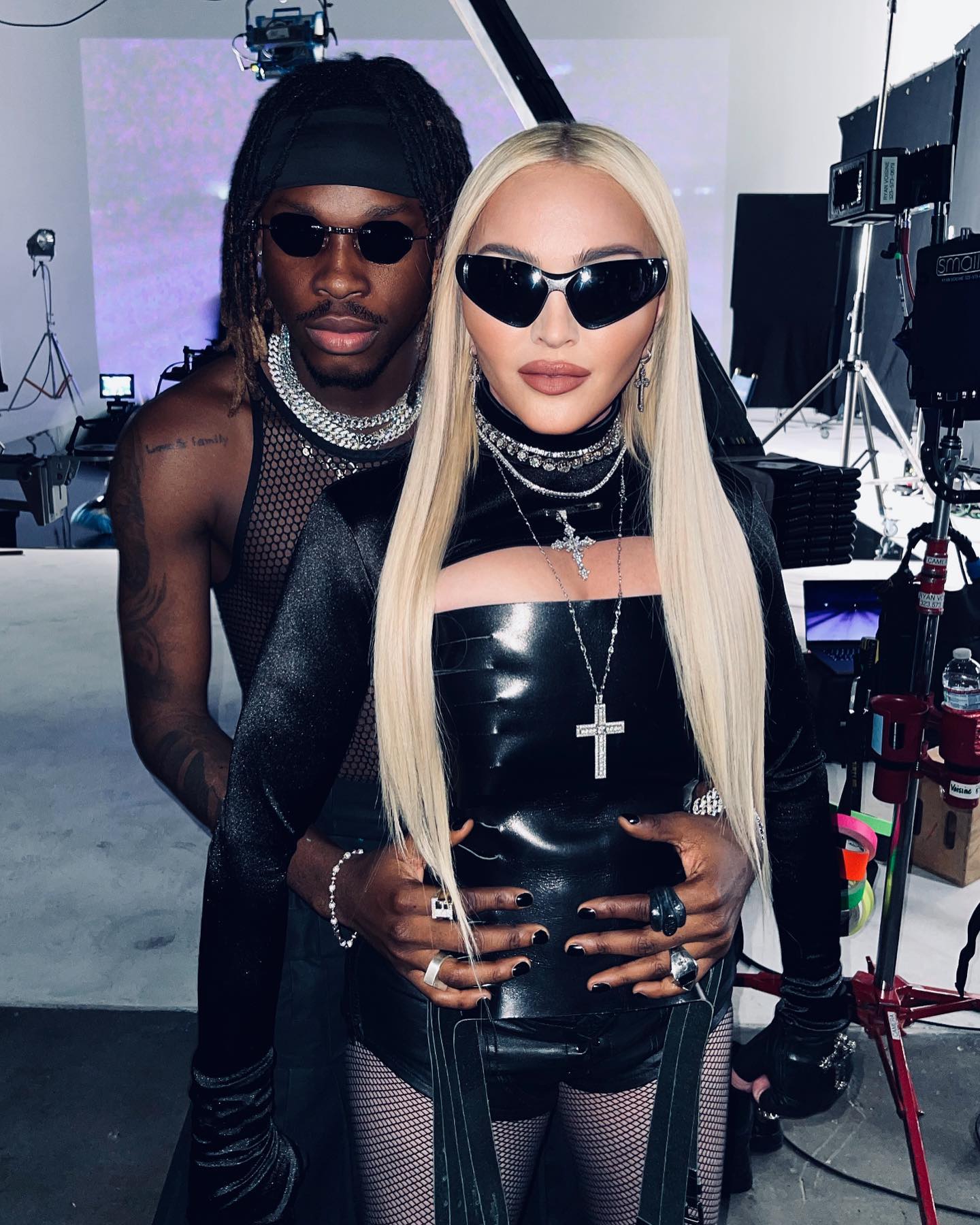 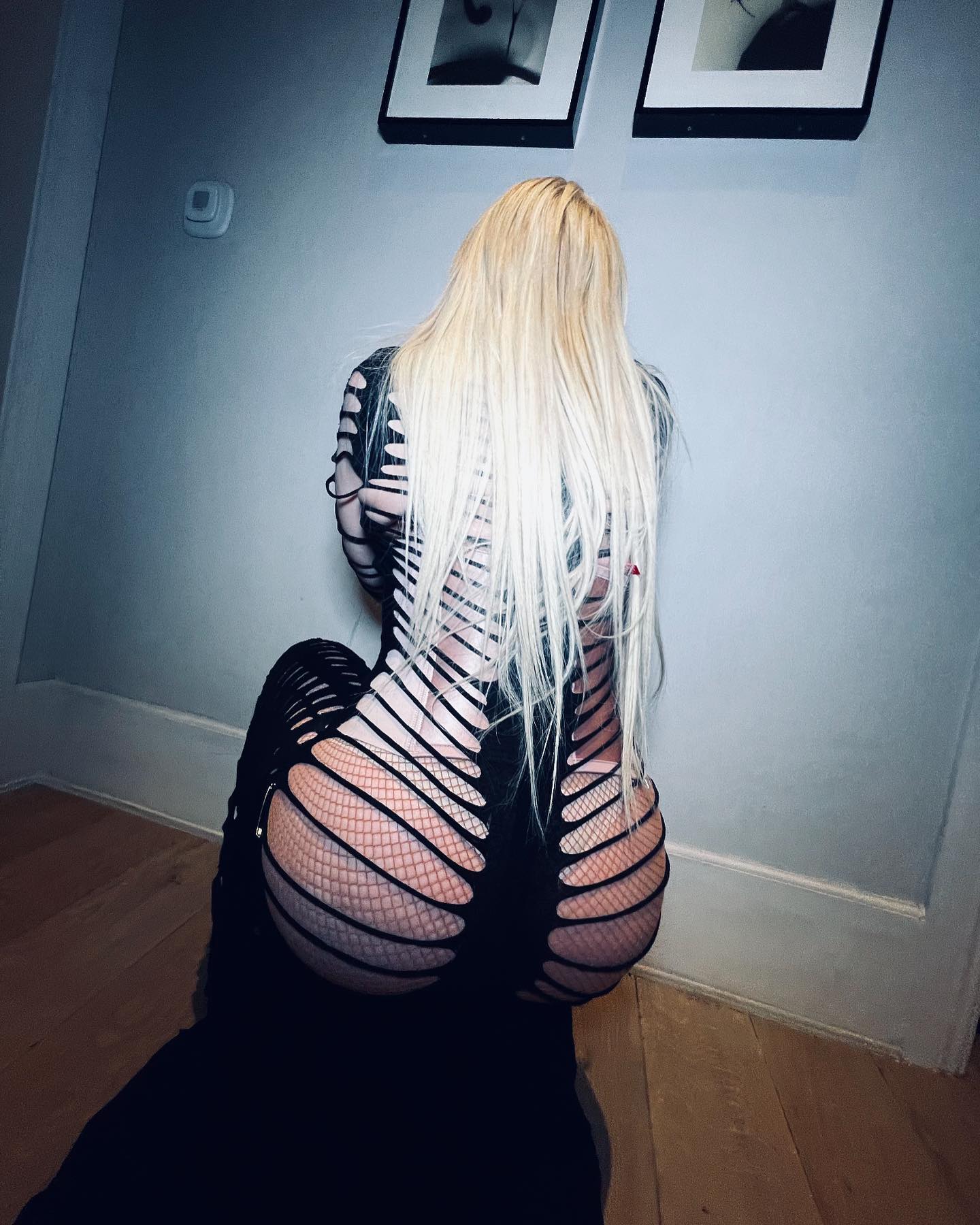 Frozen is one of many Madonna’s most notable hits, serving as the lead single for her seventh studio album “Ray Of Light”, released in 1998. The atmospheric track peaked at number two on the Billboard Hot 100 chart, and number one in the UK.

Tags
Fireboy DML Madonna
Ikedichim Chibundu Follow on Twitter March 1, 2022Last Updated: March 31, 2022
Check Also
Close
Back to top button
Close
We use cookies on our website to give you the most relevant experience by remembering your preferences and repeat visits. By clicking “Accept”, you consent to the use of ALL the cookies. In case of sale of your personal information, you may opt out by using the link .
Cookie settingsACCEPT
Manage consent