Indie rock band, Hotel Mira are thrilled to release their new single “Fever Pitch” that is out now via Light Organ Records.

Two years on from the breakthrough success of debut album Perfectionism, Hotel Mira have reached “Fever Pitch” with a new, pop-twisting single of the same name. 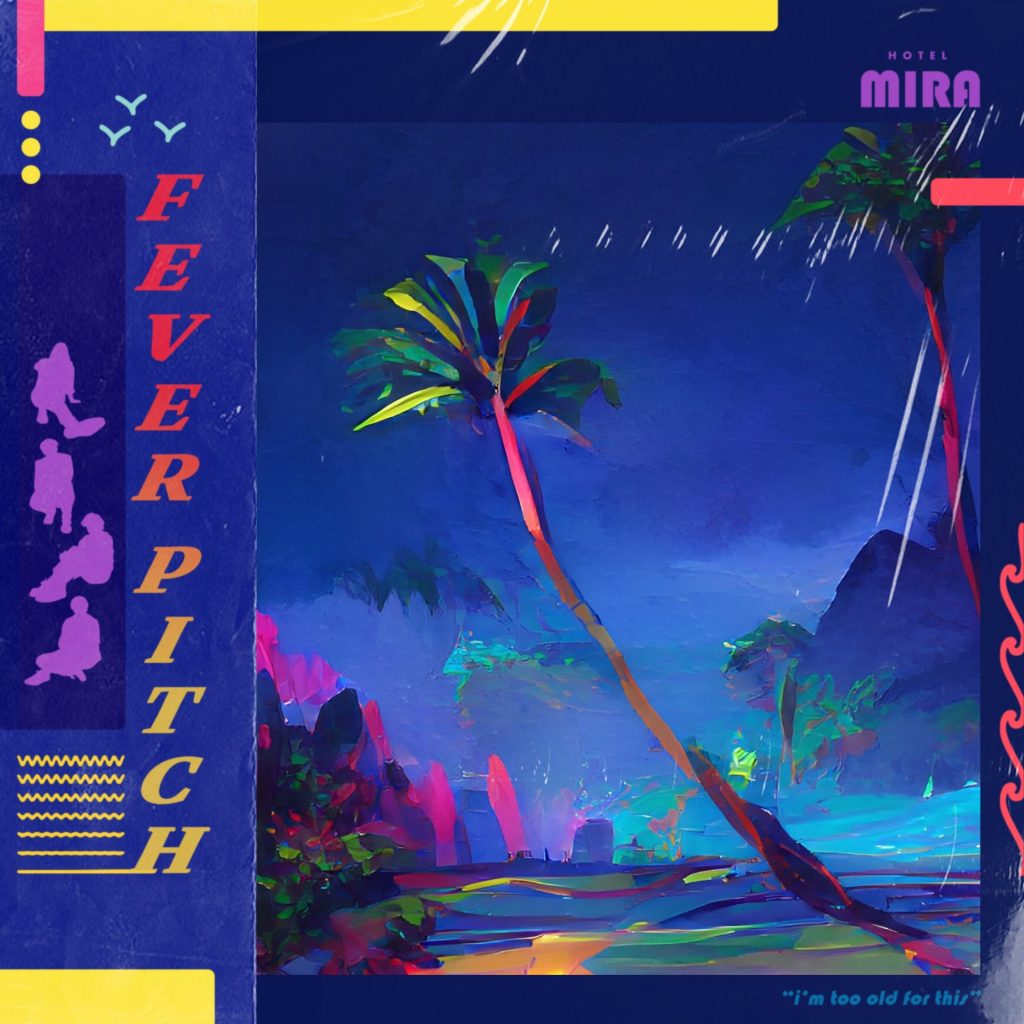 “Fever Pitch” became a fan favorite in 2020 through singer Charlie Kerr’s series of early lockdown livestreams, but has blossomed from its intimate, acoustic roots towards a full-band affair incorporating gel-slicked guitar and thick-as-thunder drum work. Kerr’s lyrics embody the unencumbered thrill of throwing yourself headfirst into a relationship, as well as the mix of joy and terror that comes with the discovery that “true love’s a lobotomy.”

Charlie says, “That’s kind of been my experience, for better or worse. It’s all-consuming and lifechanging to find true love; it’s quite the ask to jump into something like that and be vulnerable. So, there’s a fear that the song speaks to as well.”

In support of their new music, they are going on a summer U.S. tour with Light Organ labelmates, The Zolas, a Vancouver-area arena date with Billy Talent, and more dates to be unveiled through the fall. See all tour dates below.

Since Perfectionism’s release in early 2020, Hotel Mira have climbed the Canadian alt rock radio charts; the album’s “Speaking Off the Record” alone has over 2 million streams on Spotify; and the band have built up a 50k-and-growing TikTok following. With “Fever Pitch,” though, Hotel Mira’s chief songwriter is “dismantling the dark poet character that emerged on Perfectionism,” humbling their success in-song with the universal truth that love makes fools of us all (“I thought of five or six ways to really dress myself down; that’s the chorus.”)

Produced alongside Ryan Worsley (Dear Rouge, Monowhales) and mixed by Tony Hoffer (Phoenix, The Kooks), “Fever Pitch” is the first taste of Hotel Mira’s forthcoming sophomore album. If Hotel Mira’s earliest work was subversively anthemic, “Fever Pitch” may be their first song to fully project a feel-good groove all the way to the back of a festival crowd.

“Fever Pitch” is out everywhere