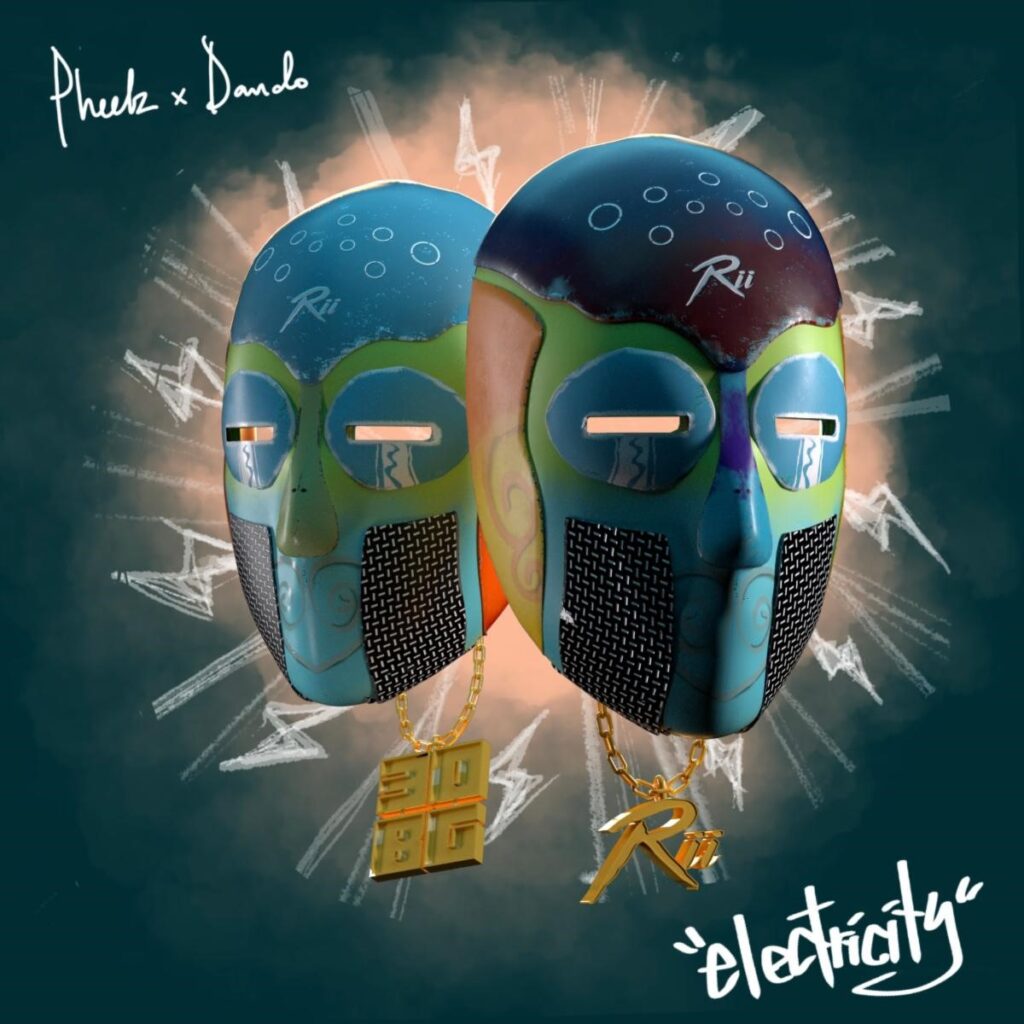 “Electricity” showcases the Lagos artist’s preternatural gift for making massive hooks feel low-key, relaxed, and, most importantly, emotional. “Life is not that deep, it’s all about the energy,” Pheelz declares over warm synths and fluttering drums. “You know everything I do is nobody else’s concern.” His floaty delivery, paired with the breezy production and Davido’s fluid vocals make this the perfect anthem for late nights in the year’s warmest months.

“Electricity is about a boy in the darkness who has a light inside of him and just wants to shine. It’s a motivational song with undertones of sadness. I hope the lyrics resonate with everyone out there going through dark times…going through life’s dark valleys. I hope they are encouraged to turn on their lights and vibrate on another frequency to the record,” said Pheelz.

All of that is reflected in the TG Omori-directed video, which finds the collaborators in a series of luxe, colorful, and ultimately thrilling locations. Pheelz chills in a café filled with motorcycles and women, then meets up with Davido in what looks like an ice cavern equipped with a hot tub, before the two wind up performing in the midst of a crowded club, flanked by dancers.

2022 has been an exciting year for Pheelz, who has made the most of every opportunity that has come his way since the massive success of “Finesse,” which established him as one of his home country’s most gifted producers and songwriters, as well as an international star on the rise. He recently performed a dazzling set at Essence Fest’s Afrobeats After Dark party in New Orleans and made his US television debut with a performance of “Finesse” on NBC’s Late Show with Seth Meyers. Pheelz was also the first Afrobeats Artist to Perform at the BET Awards Pre-Show, where he earned a 2022 nomination for Best New International Act.

Now with “Electricity,” Pheelz cements his status as one of Nigeria’s most exciting crossover artists and delivers a track that’ll no doubt be on repeat at parties all summer long.

Tags
Davido Pheelz
Ayodeji Ibrahim Lateef Follow on Twitter August 17, 2022Last Updated: August 19, 2022
Back to top button
Close
We use cookies on our website to give you the most relevant experience by remembering your preferences and repeat visits. By clicking “Accept”, you consent to the use of ALL the cookies. In case of sale of your personal information, you may opt out by using the link .
Cookie settingsACCEPT
Manage consent 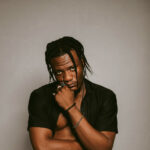