Celebrated Nigerian novelist Chimamanda Ngozi Adichie was recently made a chief in her home state of Anambra. She was conferred with the title of Odeluwa Abba by her hometown, and the honour means so much to her.

For one, it was the first time a woman would be made a chief – something she acknowledged while pushing for a more inclusive celebration of accomplishments. The point is, if a man could be made a chief, what stops a woman from being conferred with a similar honour?

While acknowledging the award, she noted that she is the first woman in her hometown to be made a chief. The milestone is, of course, significant, but she isn’t looking for herself alone but for other women as well – something that is true to her character.

Her new title imbued her with the optimism that in the coming days, more women will be similarly honoured. 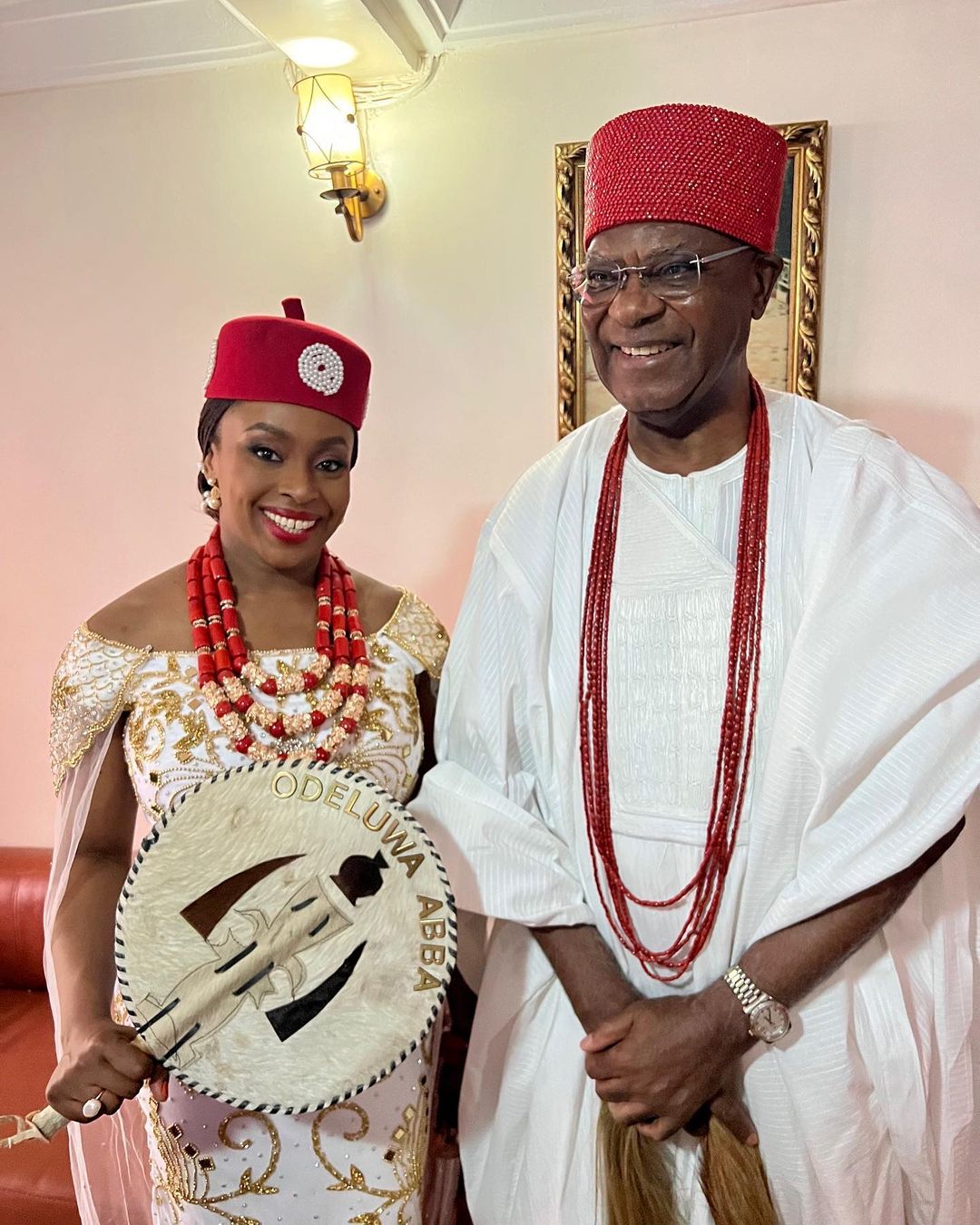 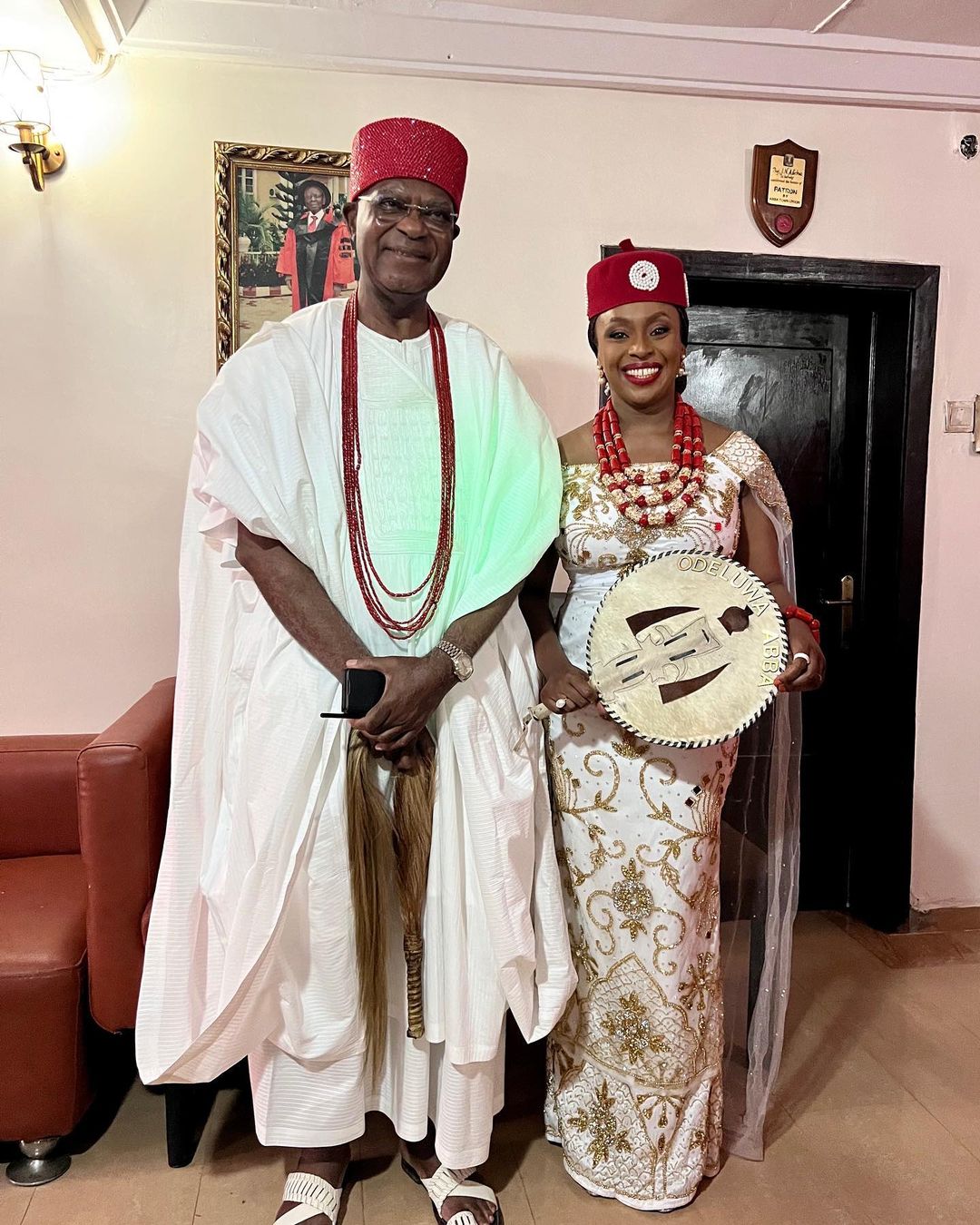 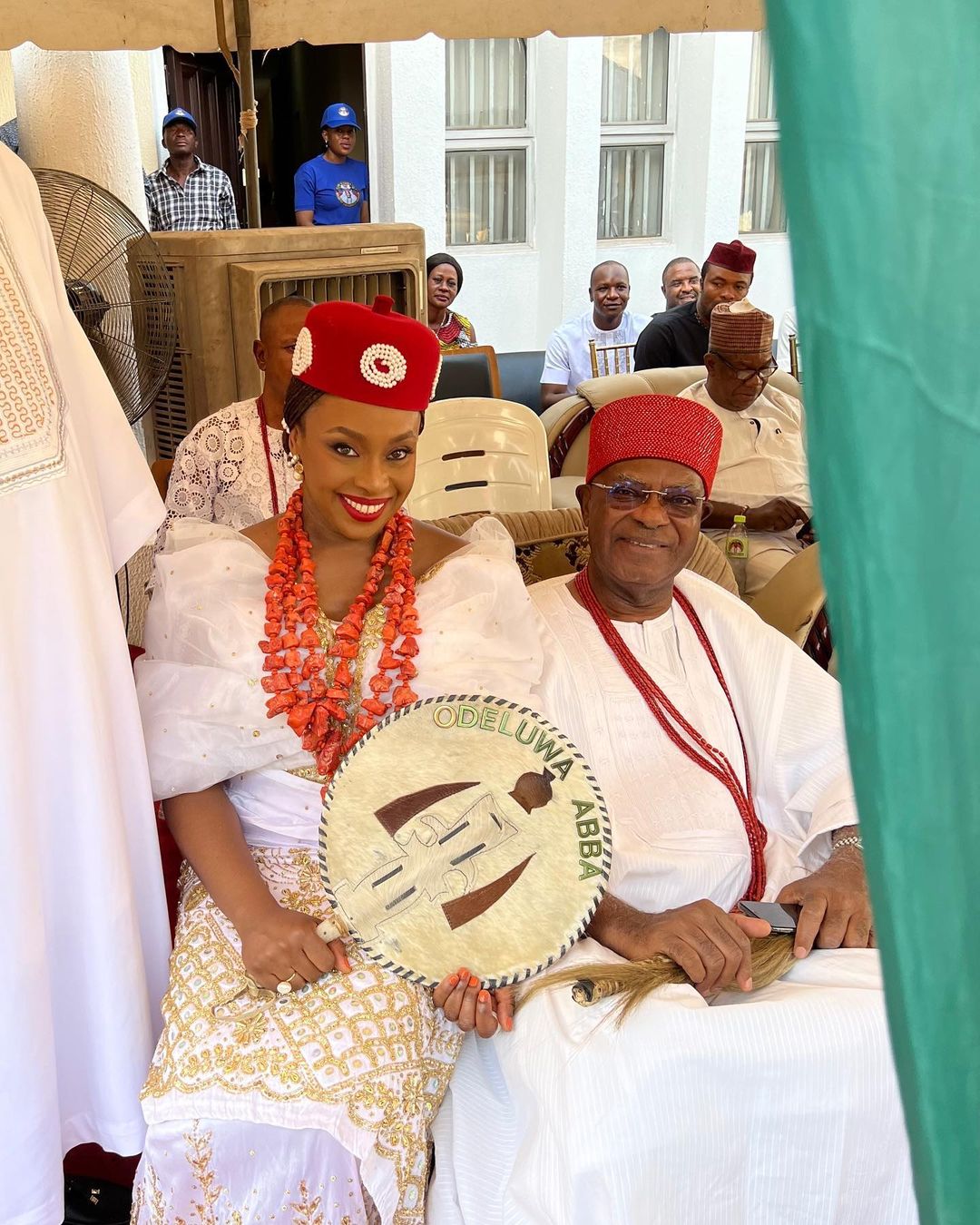 By the way, even before she was conferred with a chieftaincy title, she had always rooted for women and is even counted as one of the truly reasonable feminist voices out there. Her brand of feminism is markedly different from what many ladies project out there – likened to wickedness by some critics.

Tags
Chimamanda Adichie
John Anusie Follow on Twitter January 7, 2023Last Updated: January 7, 2023
Check Also
Close
Back to top button
Close
We use cookies on our website to give you the most relevant experience by remembering your preferences and repeat visits. By clicking “Accept”, you consent to the use of ALL the cookies. In case of sale of your personal information, you may opt out by using the link .
Cookie settingsACCEPT
Manage consent