Today, Larry June has shared his album Spaceships on the Blade via EMPIRE and a new music video for “Don’t Check Me” directed by David Camarena (Wiz Khalifa, Kehlani, Ty Dolla $ign, etc.). June’s effortless yet elevated lyricism paired with the rap style that has become a staple in his extensive discography is highlighted across the project, showing him operating at a higher level than ever before. June recruits Herm Lewis for another legendary album intro then proceeds to make 19 additional tracks over G-funk inspired beats featuring Babyface Ray, 2 Chainz, Curren$y, Syd, Duckwrth, and an interlude from Wallo.

Spaceships on the Blade also boasts production from The Alchemist, Jake One, Turbo, Chuck Inglish (of the Cool Kids), Johan Lenox, Mr. Rogers, and more – including longtime collaborator Cardo who fully produced June’s 2021 album Into the Late Night. That same year, June released his acclaimed Orange Print LP which debuted at #1 Billboard Heatseekers, broke the Billboard 200, and landed on NPR’s year end list, among others. This summer June shared “In My Pockets” and “Private Valet” – both garnered attention from Complex, Okayplayer, Uproxx, Revolt, and more. He also performed on NPR’s Tiny Desk Concert Series and wrapped up a string of sold out UK/European Orange Print Tour dates. 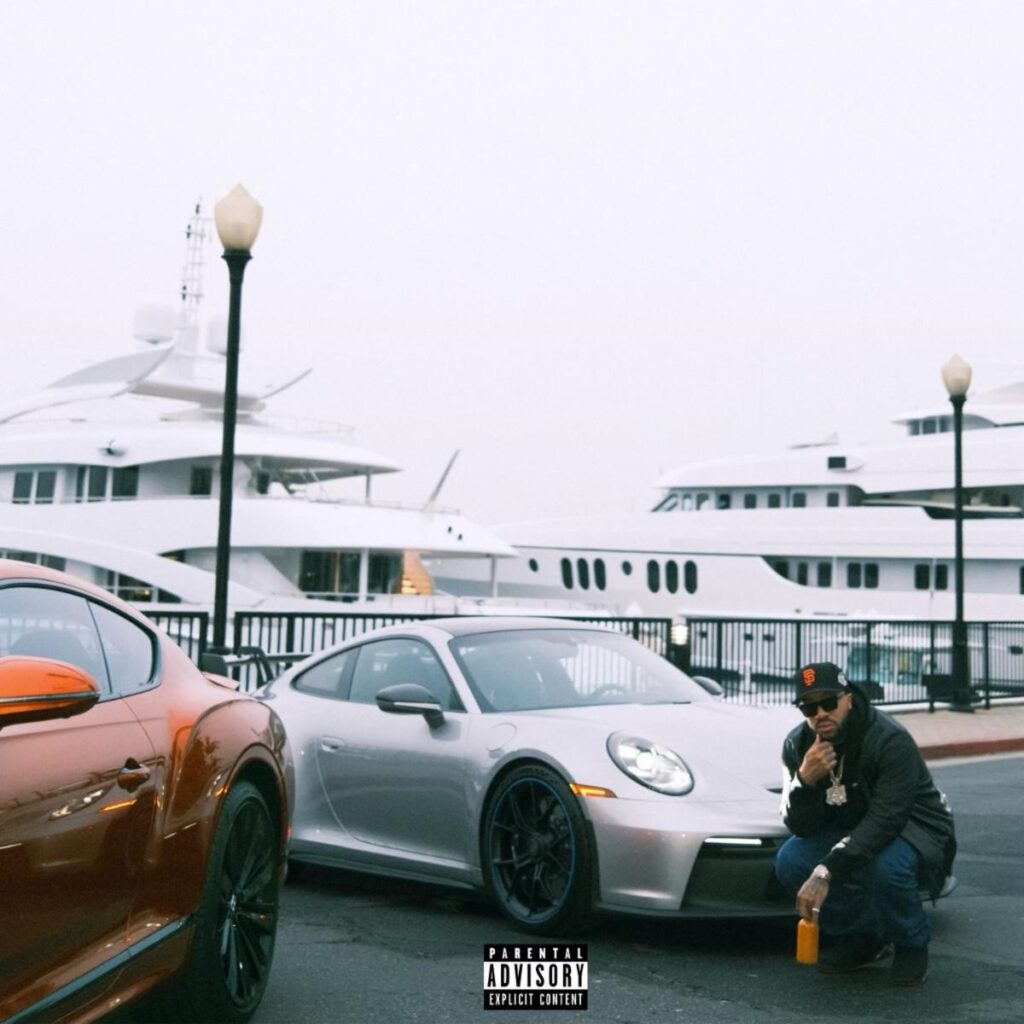 Born in Hunters Point (known to be one of San Francisco’s most dangerous areas) and raised in Atlanta, June admits, “I grew up in two different worlds.” When he returned to The Bay for high school, music became a source of solace for June, who released his first mixtape at 15. Now as an independent artist helming his own company, The Freeminded Records, June has stayed true to his music roots and shows no signs of slowing down.

SPACESHIPS ON THE BLADE TRACKLISTING

Stream Spaceships On The Blade:  https://music.empi.re/spaceshipsontheblade

Tags
Larry June
Ayodeji Ibrahim Lateef Follow on Twitter August 19, 2022Last Updated: August 19, 2022
Check Also
Close
Load more
Back to top button
Close
We use cookies on our website to give you the most relevant experience by remembering your preferences and repeat visits. By clicking “Accept”, you consent to the use of ALL the cookies. In case of sale of your personal information, you may opt out by using the link .
Cookie settingsACCEPT
Manage consent