This year, Babyface Ray has kept his foot firmly on the throttle. The Detroit-born rapper has just released MOB, his most recent body of work. A tracklist of 18 songs on his second release of 2022 further demonstrates his breadth of talent. Babyface teams up with a number of top-notch collaborators across the 18-song album.

Early on, he and Lil Durk locked in on “Wonderful Wayne & Jackie Boy,” which aids in establishing the mood. Blxst, Nija, Doe Boy, Samuel Shabazz, and King Hendrick$ are among the other artists on the project. Babyface Ray’s latest endeavor, MOB, further establishes him as one of the faces of a new age.

He released the new album less than a year after he gave his fans FACE. Heavyweight musicians, including Wiz Khalifa, Pusha T, G Herbo, Yung Lean, and Icewear Vezzo, contributed to the January project. Many of Babyface Ray’s early supporters will really enjoy MOB. He is unmistakably laying the groundwork for a stronger year in 2023. 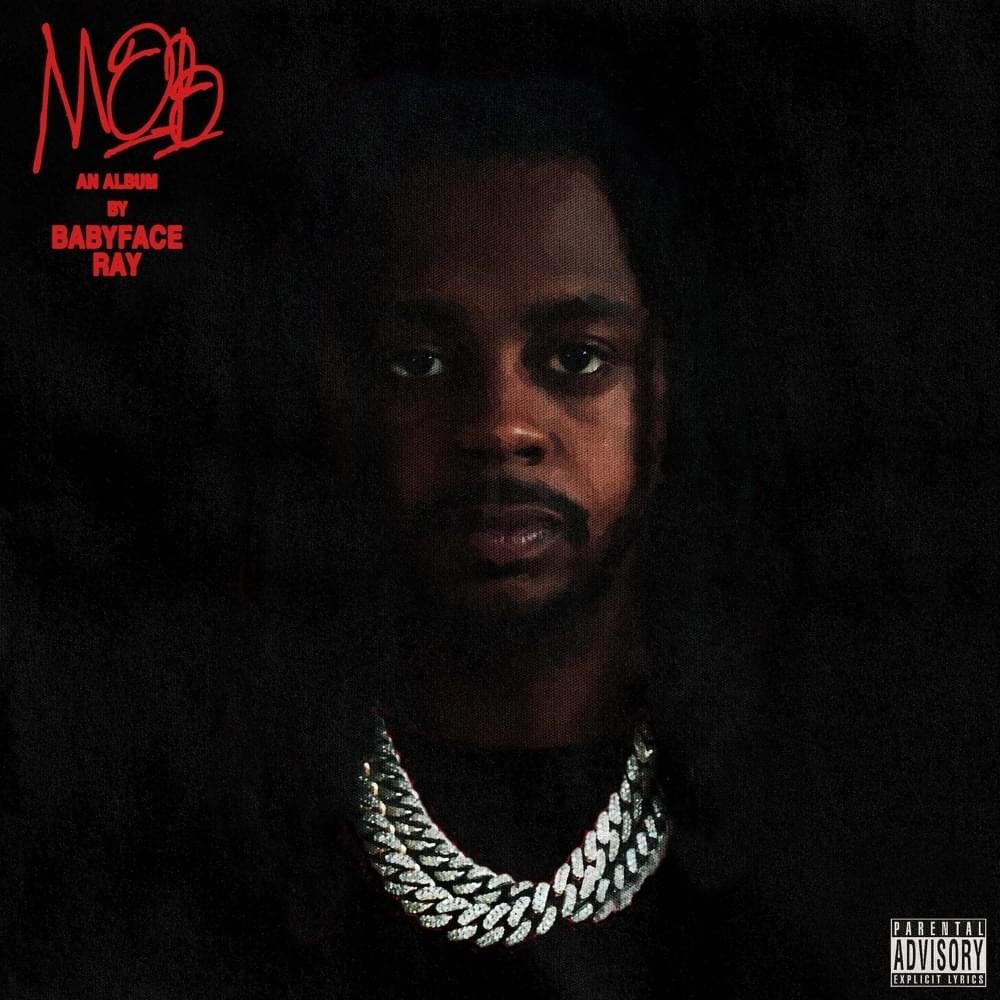 On the laid-back album cover, we find Ray lurking in the shadows and only revealing the prominent features of his face alongside the expensive hanging about his neck. The mood and feel of this shoot is definitely a somber one which is also depicted in the musician’s facial deportment. He kind of also looks a bit pissed like someone who’s had enough of something.

The album opens with the opulent Detroit trap song “Waves on Every Chain” featuring braggadocio from Face, while “Wonderful Wayne & Jackie Boy” featuring Lil Durk, is an outrageous banger with more ominous lyrics. Before “Nice Guy,” which has a gloomier vibe thanks to Pooh Beatz admitting that he’s weary of always trying to be charitable, “Rap Politics” has an instrumental with a more futuristic sounds as Face talks about being a hustler going corporate.

From there, we move into the expansive “Vonnie,” which this time around gets more personal lyrically, before continuing with Face showing off his new whip over some rattling hi-hats and bells in “Brand New Benz.” While Blxst joins the R&B/trap duet “Spend It,” which is about going on shopping sprees, “Bitch Wyd?” weaves some amazing background vocals by questioning Sledgren’s girl why she won’t answer any of his missed calls.

While “Massacre” has a darker tone to it, with Face & Doe Boy telling all the actual ones in the building to stand the f*** up, “Crazy World” takes a more atmospheric approach by presenting what he had drawn down. While King Hendrick$ & Samuel Shabazz perform “Wavy Gang Immortal” with the trio over some hi-hats & hauntingly crooning vocals, the harp in “Masterpiece” is remarkably assertive as the rapper flexes his left wrist.

“Code + Love Me Some More” is a cleverly-timed two-parter in which Face shows his more affectionate side as “Spill My Cup” pensively confesses that he’s been feeling hate from individuals he actually cares about. In contrast to the penultimate track “Hallelujah” with GMO Stax, which has a more tense sense to it and talks about staying in motion, the song “Corner Suite” is more synth-heavy in tone. However, “Famous” includes a piano/trap closer that reveals where he is right now in his life.

On the new album, Babyface Ray sounds centered and totally on top of things. He exudes cool confidence as he weaves together original and deceptively complex bars about the ups and downs of the music industry and the streets. While the difficulties could change as his star status grows, the bars remain equally hungry and considerate as before.

2 Side, AlexBrazy, Ambezza, Blom (Producer), B. March, The Box, D-Bo, DVOSK, DY Krazy, EJ Beats, GodBoyDinero, amongst others, lent their talents to the production of this project.

Tags
Babyface Ray
Ikedichim Chibundu Follow on Twitter December 3, 2022Last Updated: January 3, 2023
Check Also
Close
Back to top button
Close
We use cookies on our website to give you the most relevant experience by remembering your preferences and repeat visits. By clicking “Accept”, you consent to the use of ALL the cookies. In case of sale of your personal information, you may opt out by using the link .
Cookie settingsACCEPT
Manage consent 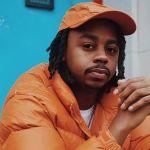