Chicago hip hop duo Mother Nature return with their new single “Crystal Cadillac” out via Closed Sessions. They tapped José Ríos and Kelsey González of The Free Nationals for this feel good record that serenades listeners and ends the summer on the most positive vibe. Mother Nature is no stranger to delivering timeless and thought provoking bars with this lyrical context. Accompanied by a music video directed by José himself, LA’s Israel Ramos and Rens Cui, they are cruising through the streets in a deep red Cadillac on a higher journey. “Crystal Cadillac is our metaphysical vehicle of choice as we swerve through the pressures of life heading to our collective destiny,” says Mother Nature. 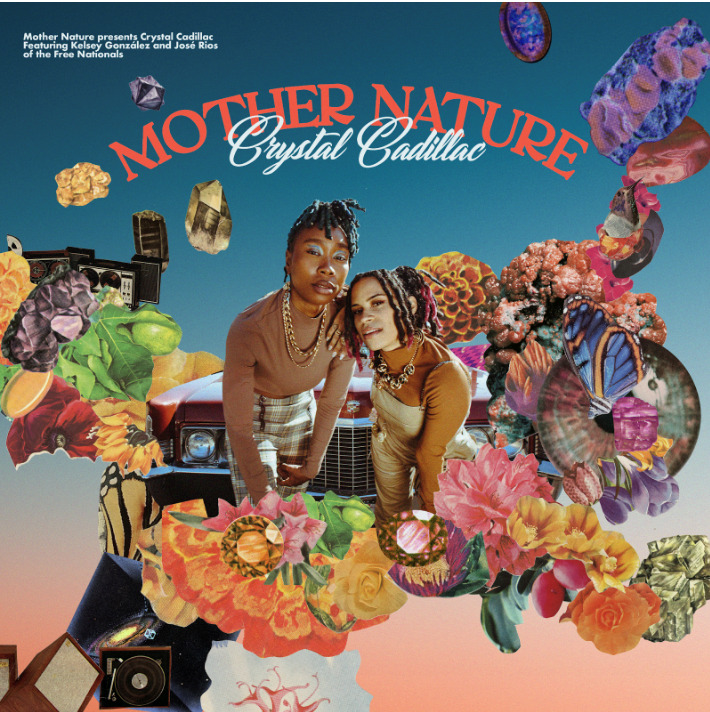 Continuing to hold Spirit as their guide, these goddesses are intentional about doing the self work required in becoming their greatest versions. Between a sold out show together in Chicago and a serendipitous trip to Los Angeles, Mother Nature joined forces with José Ríos and Kelsey González of The Free Nationals to create this lively track and visual full of affirmation, soulful instrumentation and undeniable uplifting energy. Earlier this year, Mother Nature shared their Nature’s World EP with Renzell which received praise from NPR, Paste, Vibe, Okayplayer, and more. Watch the visual album:

Mother Nature, known as Klevah and TRUTH, began as a sisterhood of emcee-educators, sharing a vision of healing, defiance and self-transformation. The duo brought their vision to life by founding their nonprofit, Mother Nature, Inc. to positively impact communities and youth through hip hop. With their philanthropic arm The Miseducation of HipHop, the duo has since impacted over 1000 youth and the Chicago music scene with their efforts. They received the opportunity to open for Run the Jewels which inevitably pushed them to create their debut project, Mother Nature EP, later becoming their stage name. This rising hip hop duo continues to catch all eyes as they’re recognized by Grammy.com, Sun-Times, DJ Booth, Chicago Reader, Essence, and many more.

Tags
Free Nationals Jose Rios Kelsey Gonzalez Mother Nature
Ayodeji Ibrahim Lateef Follow on Twitter September 20, 2022Last Updated: September 20, 2022
Check Also
Close
Back to top button
Close
We use cookies on our website to give you the most relevant experience by remembering your preferences and repeat visits. By clicking “Accept”, you consent to the use of ALL the cookies. In case of sale of your personal information, you may opt out by using the link .
Cookie settingsACCEPT
Manage consent 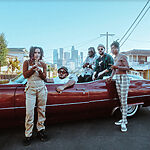