Following the release of his highly-anticipated debut album IVORY earlier this year and his wildly successful Desvelado tour, Omar Apollo returns to share a brand new single in “Archetype.” The new track is a ballad that finds Omar sailing through a downtempo beat punctuated by loud-soft-loud dynamics in the production and his signature falsetto while he expresses the feelings of excitement and love in finding newfound commitment. In addition, Omar announces the deluxe edition of his debut, IVORY (Marfil), arriving with 5 new additional songs available for pre-sale now. 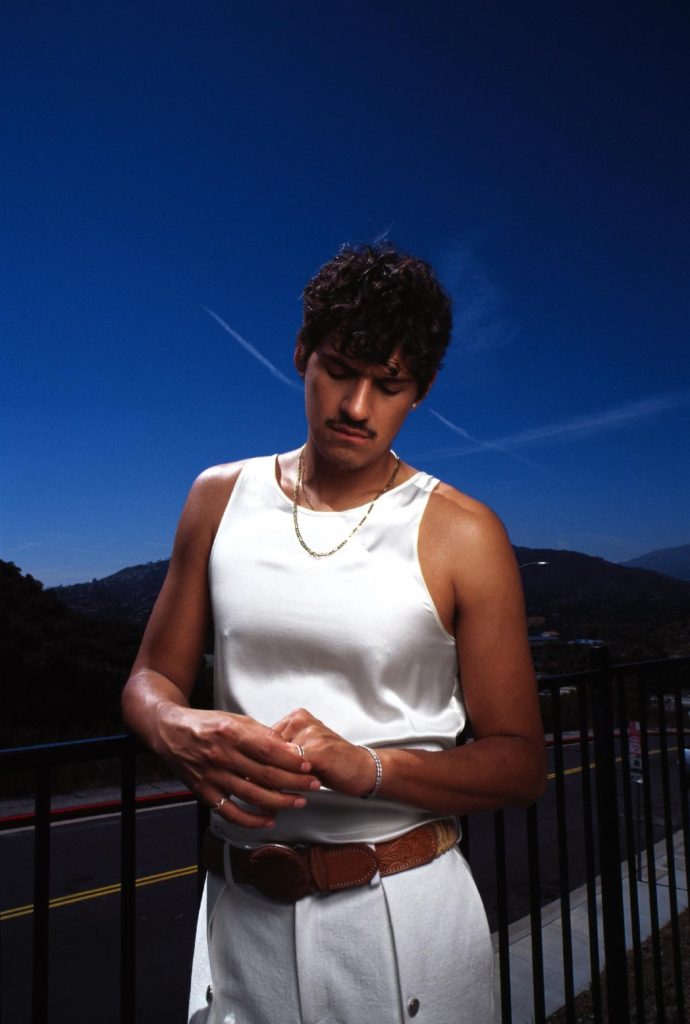 Released to widespread acclaim, IVORY takes Omar’s songwriting to the next level – crossing genre lines as well as language barriers as it showcases even greater musical diversity from the budding superstar.

The album features the Pharrell Williams and Chad Hugo produced single “Tamagotchi” in addition to previously released singles “Killing Me,” which debuted with a television performance on The Tonight Show Starring Jimmy Fallon, “Invincible” featuring Daniel Caesar, the Teo Halm-produced single “Bad Life” with Kali Uchis and “Go Away,” produced by Omar himself alongside Carter Lang and Chromeo.

Listen to “Archetype” and pre-save IVORY (Marfil) above, see full album details below, and stay tuned for more from Omar coming soon.

Tags
Omar Apollo
Ayodeji Ibrahim Lateef Follow on Twitter July 15, 2022Last Updated: July 15, 2022
Check Also
Close
Back to top button
Close
We use cookies on our website to give you the most relevant experience by remembering your preferences and repeat visits. By clicking “Accept”, you consent to the use of ALL the cookies. In case of sale of your personal information, you may opt out by using the link .
Cookie settingsACCEPT
Manage consent