In the last few weeks, there has been an abundance of new music, particularly from Finesse2tymes. The “Summo” rapper has been mostly putting up effort on single after single, and now his anticipated “90 Days” mixtape has just been released. Moneybagg Yo, Gucci Mane, Lil Baby, and Tay Keith are all included on the album’s 15-song tracklist. Finesse shared tracks including “Get Even,” “Back End,” “Humble,” and “Black Visa” before this album’s release. “If You Still Wit Me” and “Nobody,” two recent releases, have been creating a stir. 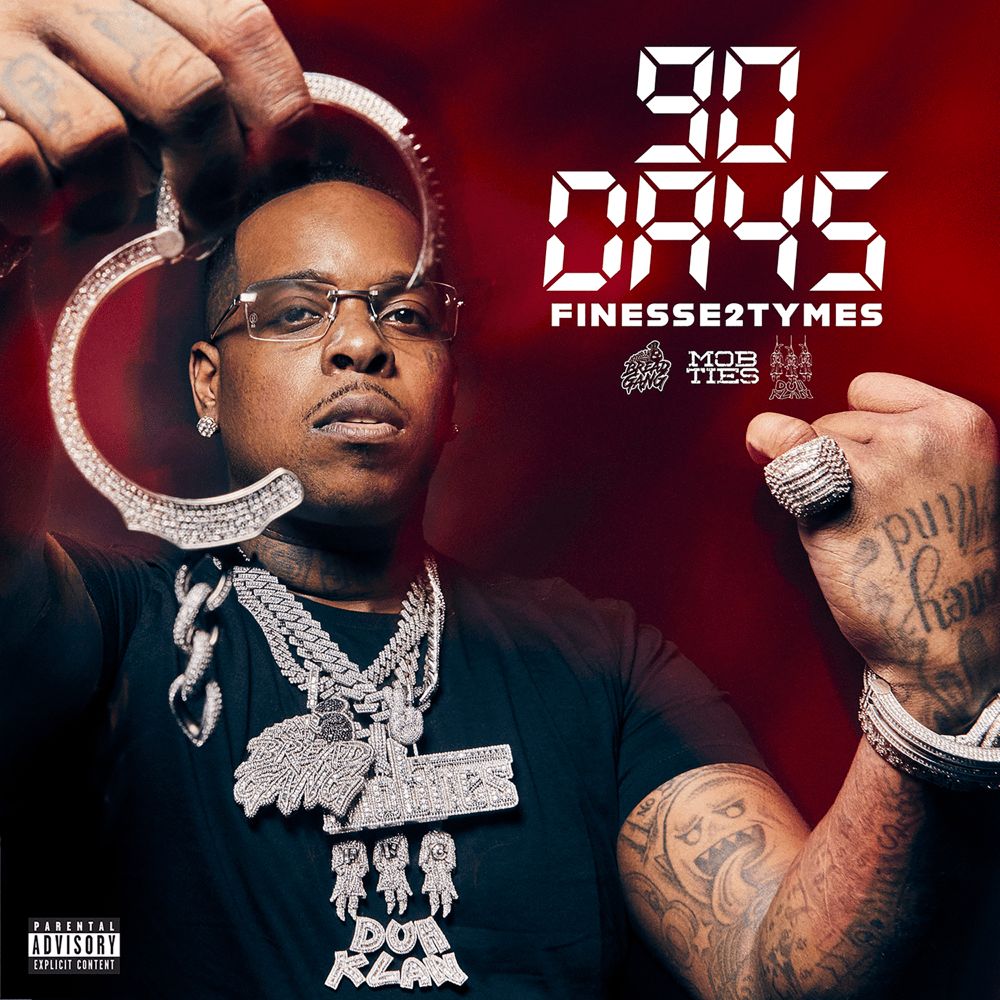 The rapper in his black shirt poses for the cam and shows off his priced possessions that end up overshadowing him because it literally steals your attention. From his neck dangles some heavy, iced-out jewelry, while he holds up a bangle with one hand and showcases his iced-out wrist and pinkie ring with the other. The album art pretty much announces his wealth and affluence just like most parts of the album does.

The 15-track album begins with the introductory track “Goin’ Straight in 2,” which features Finesse2tymes’s vocals as he raps and tells his “bottom to top” journey over a peaceful hip-hop beat with some beautiful piano melodies in the background. The use of heavy use of  vulgarity, slick talking, braggadocio, and overtones of gangsterism and violence are all prevalent. Also prevalent, but understandable, are references to sexually explicit material. That’s just Hip-hop.

The second song, “Outside,” opens with a few melodious chords and introduces the vocalist as he raps and aims “his guns” at the sluggish hustlers, the police, and the hoes. The delivery is superb, and the beat arrangement is classic hip-hop. In “Get Even,” the rapper unloads the barrel as he raps against ungrateful people while sharing his personal experiences and how he struggled to get to where he is today. He performs delightfully while sounding the alarm bells to the naysayers. In the lyrics, you may hear references to gangsterism, identity, drug use, criminal justice, and self-reliance.

The rapper expresses his thoughts and reiterates that he’s “not scared of anybody” on the album’s first feature-track with Tay Keith, “Still With It.” He raps against undeserving individuals who make claims to be “real” but lack the evidence to back them up. Tay Keith is audible in the background as he introduces himself. Then there is Gucci Mane on “Nobody.” The duo declares that they will “never go back to being broke” over a beat arrangement that is classic hip-hop. They assert that no one has the right to question their street cred since they have earned it.

The production on Moneybagg Yo’s “Black Visa” makes it one of the album’s best tunes. The duo delivers sick verses over the standard Trap rhythm arrangement. There are several references to sexually explicit material, and the lyrics also contain slick talking and braggadocio. The lyrics also include references to themes like infidelity, criminality, brotherhood, hoes, family, money, and sex, among others. The outro’s fading beat is mellow and melodious.

Little Baby is invited on the album’s final feature, “If You Still Wit Me.” The lyrics contain a bunch of profanities and sexual allusions, as well as themes of love and relationships, identity, desire, money, and hustle, among other things. The delivery is praiseworthy. On “Go,” the final song, Finesse2tymes speaks to people who are doubting him and explains that he “doesn’t have time to play sides” and doesn’t need them anyway. The single, which closes up a fine display of commendable production, is a direct rebuttal to his sceptics, and the delivery is alright.

The Memphis native’s new project finds him pondering on his own life and climb to prominence after a brief term in jail that left him a changed man.

Load more
Tags
Finesse2tymes
Ikedichim Chibundu Follow on Twitter December 4, 2022Last Updated: January 3, 2023
Check Also
Close
Back to top button
Close
We use cookies on our website to give you the most relevant experience by remembering your preferences and repeat visits. By clicking “Accept”, you consent to the use of ALL the cookies. In case of sale of your personal information, you may opt out by using the link .
Cookie settingsACCEPT
Manage consent 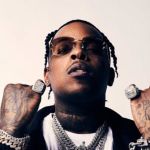