For the first time in more than two years, Nicki Minaj has released a solo song, the peppy and unmistakably NSFW new single “Super Freaky Girl.” The new song is Minaj’s first solo offering since she released the stand-alone single “Megatron” in July of this year. The sensual new tune samples Rick James’ 1981 hit ‘Super Freak.’ 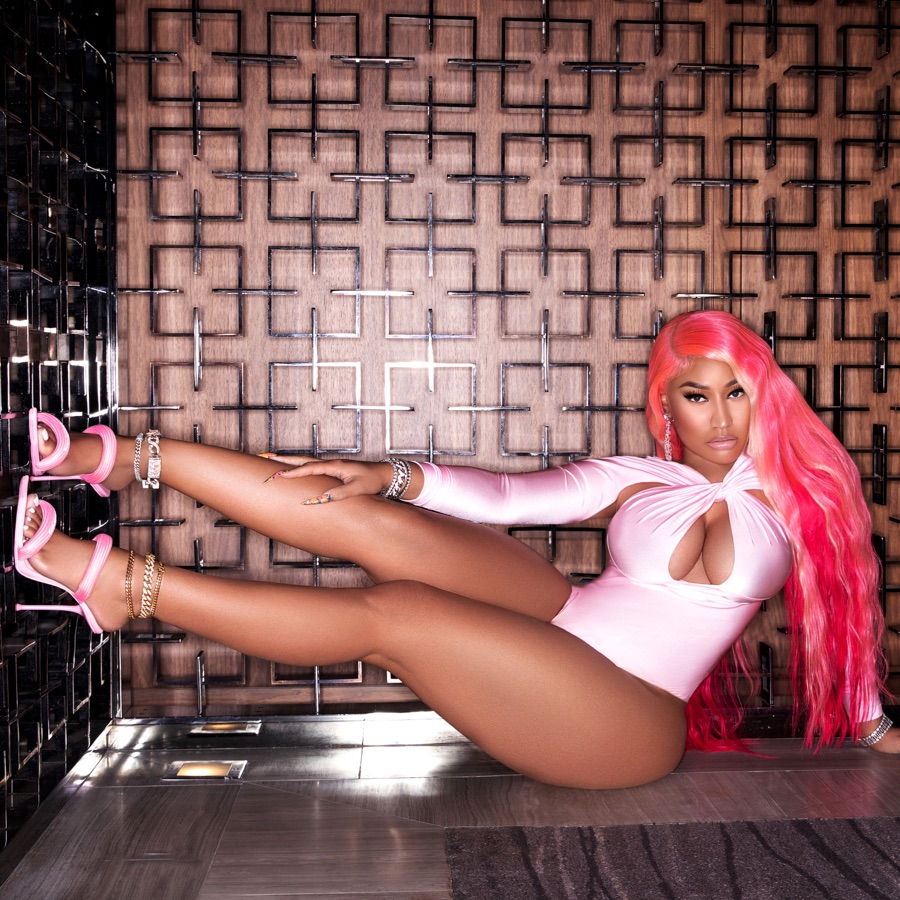 Looking the part of a certified super freaky girl, Nicki, rocking everything pink from her long, flowing hair extensions to her figure-hugging outfit, down to her heels, is photographed in a private, well-designed room. She sits on something black and polished that resembles a table of some sort, showing off her long, glowing legs and some ample cleavage.

Nicki shows she’s truly the baddest from the first second her vocals enter the mix right after Rick James’ paves the way for her to come in. She starts off with the very catchy and super sensual chorus that lets us know the many tricks she has up her sleeves behind closed doors. She also gives enough room for her man to be as sexually expressive as he desires, and how much he misses being with her when he’s away. He wants a freak and that description she easily fits without breaking a sweat. A baddie by default.

She slides into the first verse with brazen raunchiness, wholly dipping herself in self-love as she showers praises on her “princess face, killer body and samurai mind.” She talks about how incomparable she is and how much it cracks her up when she sees other chicks try to be her so bad. She also makes it clear she cannot be caught dead getting down with a regular guy.

She throws in some slick talk into the second verse, where she goes on about some designer stuff right before returning to the main gist: sex. She brags about how good the kitty purrs and throws shade at ‘fuck boys’ that also include broke and unaccomplished men, saucily encouraging them to resist the urge to even want double-click on her pics on the gram. Telling folks off never sounded so bloody hot. She also dropped an unexpected but really cool A$AP Rocky/Rih wordplay. Oh, and she will most definitely not ‘blow’ if it ain’t big. Ouch.

Tags
Nicki Minaj
Ikedichim Chibundu Follow on Twitter August 12, 2022Last Updated: August 12, 2022
Back to top button
Close
We use cookies on our website to give you the most relevant experience by remembering your preferences and repeat visits. By clicking “Accept”, you consent to the use of ALL the cookies. In case of sale of your personal information, you may opt out by using the link .
Cookie settingsACCEPT
Manage consent