Elmer Lee Fields, professionally known as Lee Fields, is an American soul singer. For his physical and vocal resemblance to James Brown, he is sometimes nicknamed “Little JB.” In 2014, Lee provided additional vocals for the James Brown biographical film, “Get On Up.” Fields has worked with several iconic singers, including B.B King, Tyrone Davis, Dr. John, Bobby Womack, Clarence Carter, Betty Wright, Little Milton, The Manhattans, and more. Fields is also known for his work with Kool and the Gang, Little Royal, Darrell Banks, O.V. Wright, and Hip Huggers.

Lee Fields was born in Wilson, North Carolina, United States. He is the son of Emma Jean Fields and John Fields and the second child of six children. From an early age, Fields realized his interest in music. At 17, he decided to move to New York to pursue a music career. At first, his mother tried to convince him not to go but later encouraged him and gave him her last 20 dollars. Inspired by James Brown’s moves and style, he was nicknamed “Little JB.” Fields married in his late teens and moved to Plainfield, New Jersey. 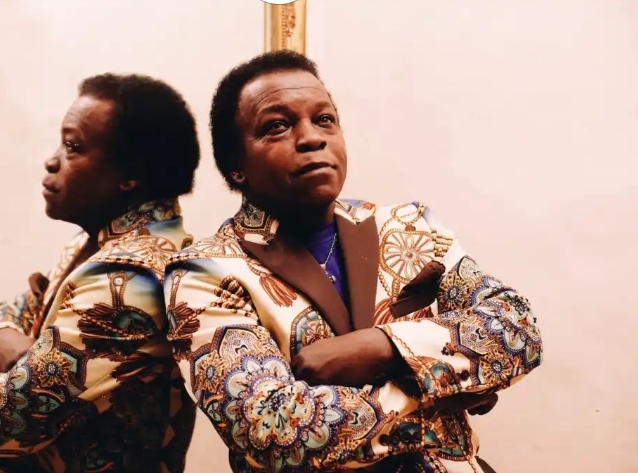 Fields’ first single, “Bewildered,” was released via the Bedford label in 1969. He recorded and released “Gonna Make Love” on London Records in 1973. In the same year, he gained more recognition following the release of “Let’s Talk It Over” b/w “She’s a Love Maker.” In 1979, he teamed up with Angel 3 and released the full-length album “Let’s Talk It Over.” Following the slight fall of Soul in the 1980s, Fields moved into real estate in Newark, NJ, to provide for his family.

He returned to Soul-singing in the 1990s. He signed with Ace Records based in Mississippi and released “Enough Is Enough.” In 1996, he signed to Desco Records. Throughout his career, Fields has released seven studio albums. His songs have been sampled by many R&B and Hip Hop artists, including J.Cole, Travis Scott, and more.

Tags
Lee Fields
John Ogba-Ifeakanwa Follow on Twitter July 4, 2022Last Updated: July 4, 2022
Check Also
Close
Back to top button
Close
We use cookies on our website to give you the most relevant experience by remembering your preferences and repeat visits. By clicking “Accept”, you consent to the use of ALL the cookies. In case of sale of your personal information, you may opt out by using the link .
Cookie settingsACCEPT
Manage consent