Nigeria’s music business is blessed to have fantastic female artists who excel in their fields and meet all the requirements for good artists. Nigeria has produced some incredible female musicians, vocalists, and songwriters who have stood the test of time and altered the course of history with their unique voices and modes of self-expression. 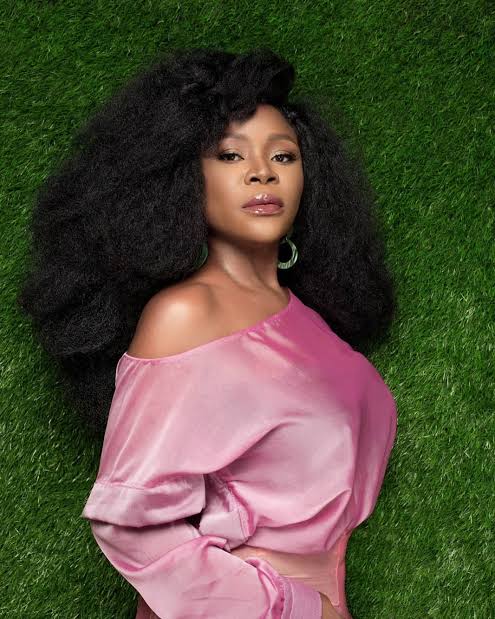 Omawumi Megbele, also known by her stage name Omawumi, is a Nigerian singer-songwriter and actress of Itsekiri ancestry. She was born on April 13, 1982. She represents Malta Guinness, Konga.com, and Globacom as a brand ambassador. Additionally, she is a participant in the “Rise with the Energy of Africa” initiative. She rose to fame after finishing in second place on West African Idols in 2007, a reality TV program that is a part of the Idols series. The Lasso of Truth, her second album, was said to have achieved commercial success in Nigeria. It is crucial to acknowledge Waje, whose real name is Aituaje Aina Vivian Iruobe, as one of Nigeria’s top female performers. When she was young, she began singing gospel for the church choir. The late Arc Bishop Benson Idahosa, who heard her voice and recognized her talent, assisted her in paying for her secondary education. She released her first studio album with the same name in 2013. Waje has been nominated for more than 20 awards over her career, including the 2014 Black Canadian Awards, Best Vocal Performance, and World Music Awards. One of Nigeria’s most accomplished female musicians is Niniola Apata, a charming singer. She kickstarted her career in 2014 after releasing her debut single, “Ibadi.” The song was a hit and rapidly became a popular subject of conversation all around the country. Niniola finished third in Project Fame West Africa’s sixth season prior to making her music and entertainment debut. She entered the profession with the support of the competition’s notoriety, but so far, it has been her musical talent and expertise that have set her apart from her contemporaries. 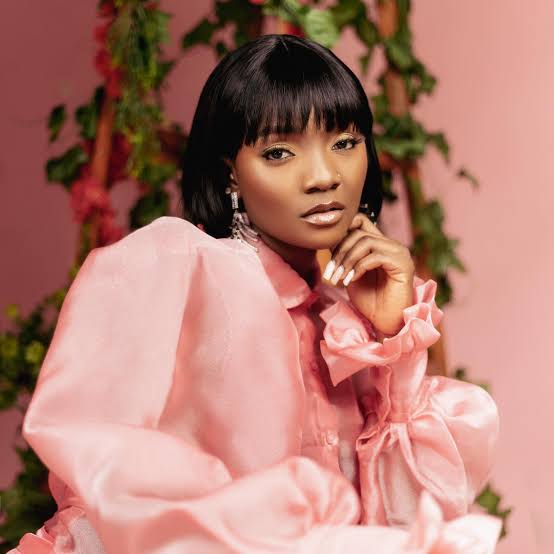 One of Nigeria’s best female musicians is Simisola, who is the voice behind the song “Joromi.” The music sensation hasn’t slowed down since she made her entrance into the predominately male-dominated music industry in 2014 with the song “tiff.” Simi is a gifted performer from Nigeria with great taste in music. She recorded a second duet with rapper Falz after their hit song, “Soldier.” In The Headies 2016, she was recognized for the duet “Chemistry,” for which she garnered three nominations. Teni entered the music industry like a thief in the night, out of nowhere, swiftly gaining a big and committed fan following as well as admirers and supporters. Teniola Apata, the young musician’s real name, identifies her as the younger sister of Nigerian artist Niniola. She started working in the music industry in 2016, having earned a business administration degree from American Continental University in the US. She released “Amen,” her debut single, in the same year. In just four years, the superstar artist has toured multiple countries, played to sold-out audiences, and collected countless awards. Asa is renowned for his performances in both Nigeria and Africa. She writes with the deepest sincerity and has a particular singing voice that strikes the soul. Asa was born in Paris to working professionals and film school students from Nigeria. She spent almost 18 years living in Lagos before relocating back to France (Paris), where her profession got started. She attended the IMFP school to further her jazz education. As at early 2014, she had reportedly sold over 400K albums globally. Oyinkansola Nigerian singer Sarah Aderibigbe, born on June 14, 2002, is better known by her stage name, Ayra Starr. Ayra Starr, a Beninese native born in Cotonou, started her modeling career at the age of 16 with Quove Model Management before deciding to focus on music. She shared her first original song to her page in December 2019 after recreating a number of well-known songs on Instagram. This caught the eye of music industry mogul Don Jazzy, who then signed her to Mavin Records. 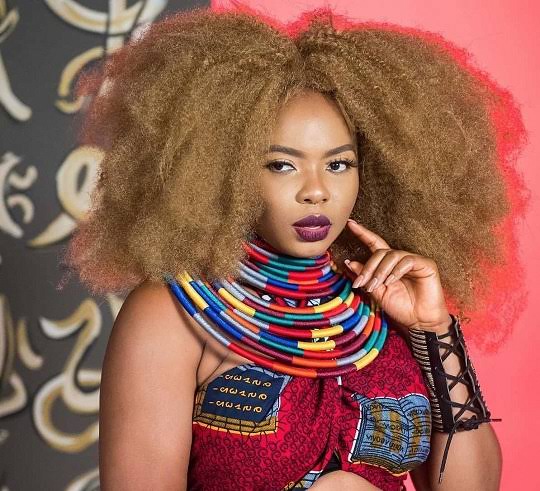 Without a doubt, Yemi Alade is one of the most significant female musicians in Nigeria. She stands for one of the most accomplished and well-liked female artists on the continent. Since breaking into the music business with her well-known song “Johnny,” the Effyzzie singer hasn’t slowed down. Her hairdos, sense of style, song lyrics, and music videos all reflect her vibrant stage presence and flare with African elements. 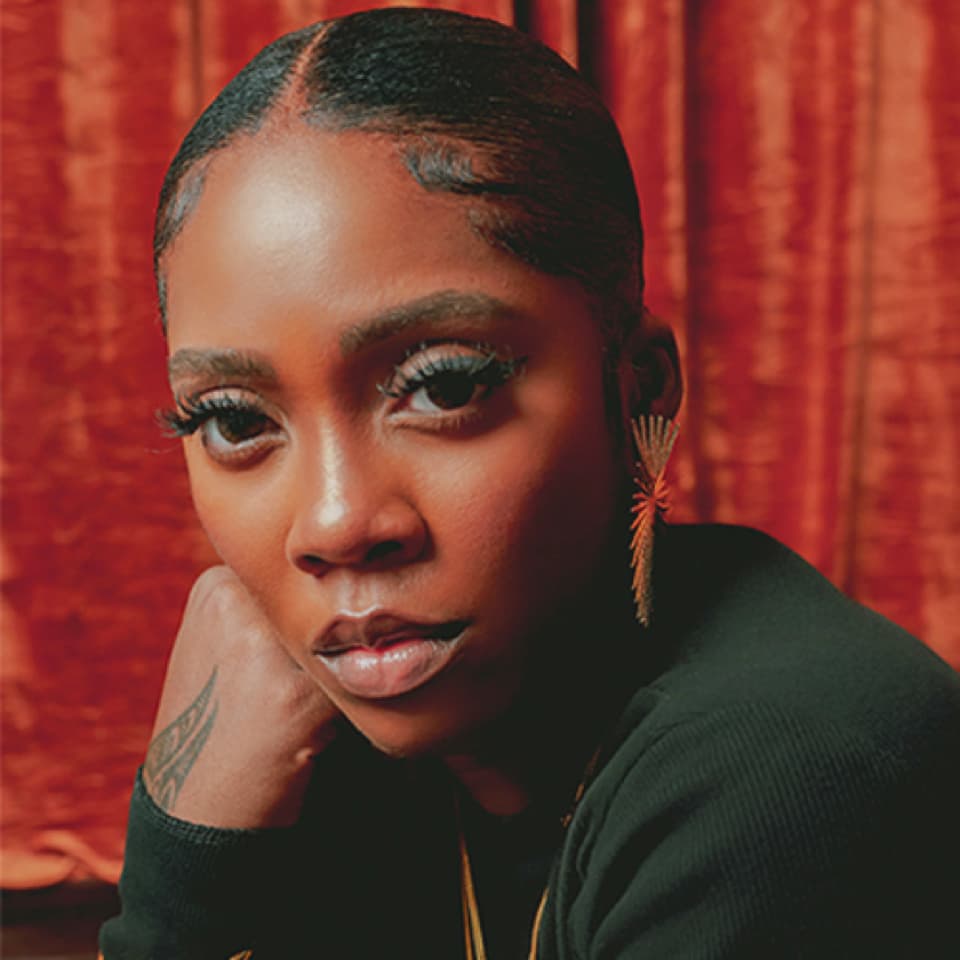 Beginning with George Michael and Mary J. Blige, Tiwa began singing as a backup vocalist. At the MTV Music Europe Music Awards in November 2018, she was the first woman to take home the Best African Act trophy. Due to her contributions to the Nigerian music scene since then, she has accomplished a number of achievements. In order to join the Universal Music Group, Tiwa Savage departed Mavin Records when her contract with the label was done. Temilade Openiyi, often known as Tems, is a Nigerian singer who was born on June 11th, 1995. She rose to fame when she appeared on Wizkid’s 2020 single “Essence,” which received a Grammy Award nomination and peaked at number ten on the Billboard Hot 100 after being released in a remix with a feature from Justin Bieber. Bob Marley’s “No Woman, No Cry” was covered by Tems for the Black Panther: Wakanda Forever album, released in July 2022. Tems has been nominated for numerous awards over the course of her career and has gone on to win two NAACP Image Awards, two BET Awards, and two Soul Train Music Awards.

Tags
Top 10 Nigerian Female Music Artists
Ikedichim Chibundu Follow on Twitter December 5, 2022Last Updated: January 3, 2023
Back to top button
Close
We use cookies on our website to give you the most relevant experience by remembering your preferences and repeat visits. By clicking “Accept”, you consent to the use of ALL the cookies. In case of sale of your personal information, you may opt out by using the link .
Cookie settingsACCEPT
Manage consent