Finally, 30BG and FC have a tour to anticipate and look forward to together – Yeah, You heard right. Together.

This announcement came following a post made on social media by Wizkid. This news has rocked the Nigerian entertainment community.

The unexpected collaboration has been one of the many wishes of music lovers of Afrobeats, who, for a very long time, secretly wanted the two legendary Afrobeat powerhouses to collaborate on a project. 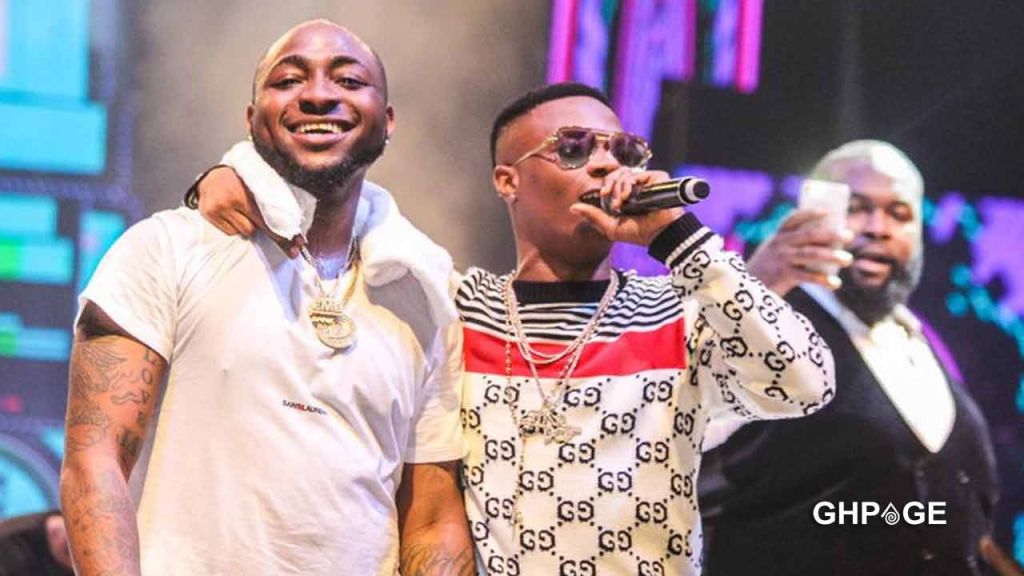 This is despite social media “face-offs” that the Duo and their fan bases, 30BG, and FC, have had over the years.
With the amount of international attention Afrobeats has garnered and the pull/influence the genre has had on the global entertainment industry, fans cannot write the history books of Afrobeat’s rise without including the great efforts by the Duo and Burna too.

They have remained African sensations for over a decade plus, churning out beautiful tune after tune and helping to make the genre a mainstay on the international scene.

After years of supremacy battles, the pair is still regarded as one of the most prominent artists in Nigeria today, alongside Burna Boy.

Over a decade, Music lovers have long debated who among the two Superstars is greater due to their apparent competition in the industry – even though the Duo has never collaborated on a single song.

Apart from the assumptions and rumors, the singers have taken potshots at one another on numerous occasions in interviews and on social media, and their following hasn’t been spared the ruckus and bad blood.
But recall that in 2017, Wizkid invited Davido to perform as a special guest at his concert in December. It was the Duo’s first time performing together on stage, and it was a sight, with social media going crazy over their one-of-a-kind performance.

At the 2022 AfroNation music festival in Portugal, Wizkid also appeared to have extended an olive branch to Burna Boy and Davido after downplaying their feud.

Davido, on his part, has always been vocal about wanting to team up with Wiz on a project, and this news will no doubt be deja vu.

Fans can count over 70 high-profile international collaborations amongst the Duo, who have enamored their craft to the global community and steadily pushed the limits and boundaries of Afrobeat to the World over the years.

Their dominance in the game has gone on to unleash several other African stars who have benefitted from their supremacy and have also gotten international recognition. Talented stars like Tems, VicTony, Omah Lay, Perruzi, Focalistic, Mafikizolo, Runtown, Uhuru, Mayorkun, Oxlade, and most recently, Young Jonn, as well as a host of others, have shared links with the Duo on their journeys to fame. 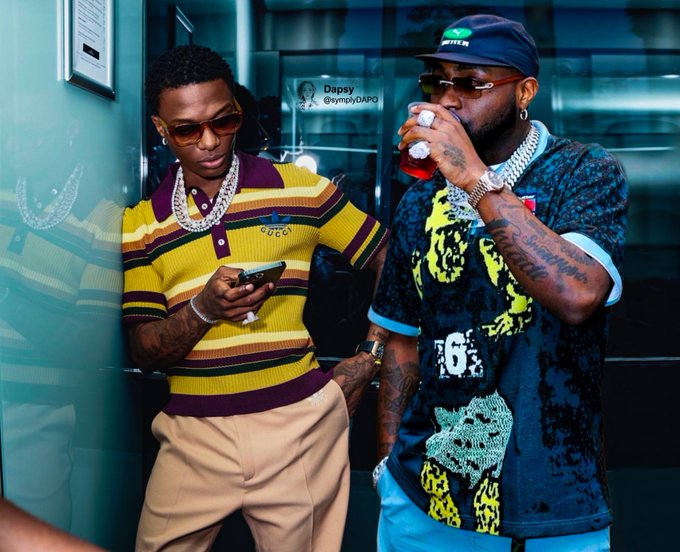 Oh Yes. The Duo has had to continually play the role of “kingmakers” in advancing Afrobeat worldwide.
Many may dispute the Duo’s influence on each other’s careers, but one thing remains: OBO and MACHALA are Afrobeat living legends.

The proposed collaboration is one of the best news stories out of the Nigerian music scene today, as it brings more international attention to the afrobeat genre, which already enjoys the spotlight.

It is no news that the Duo have broken records with their individually sold-out, large-capacity locations concerts in various parts of the World. This joint tour will undoubtedly break more records in all ramifications and brighten the already shining light on Afrobeat.

Indeed, this is a season for More Love, Less Ego, and A Better Time for the Made in Lagos stars to endear themselves once more to the teeming, adoring fans; this time, they do it together.

Tags
Davido Featured Wizkid
Ebuka NwachukwuJanuary 20, 2023Last Updated: January 24, 2023
Back to top button
Close
We use cookies on our website to give you the most relevant experience by remembering your preferences and repeat visits. By clicking “Accept”, you consent to the use of ALL the cookies. In case of sale of your personal information, you may opt out by using the link .
Cookie settingsACCEPT
Manage consent 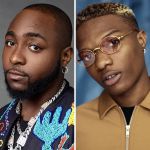 Why A Wizkid, Davido Joint Project Could Be A Good Thing For Nigerian Music