In the world of music and entertainment, artists copying one another is nothing new. It didn’t start today, and it sure as hell wouldn’t end tomorrow. And while some artists are averse to others copying them, others just don’t care.

It turned out the teaser was nothing more than an avenue to get listeners to tune in for the full interview. More so, it seemingly reignited speculations about their alleged feud.

But as the “Good For You” rapper had noted back in 2019, people are just overblowing things, and he would instead pass. 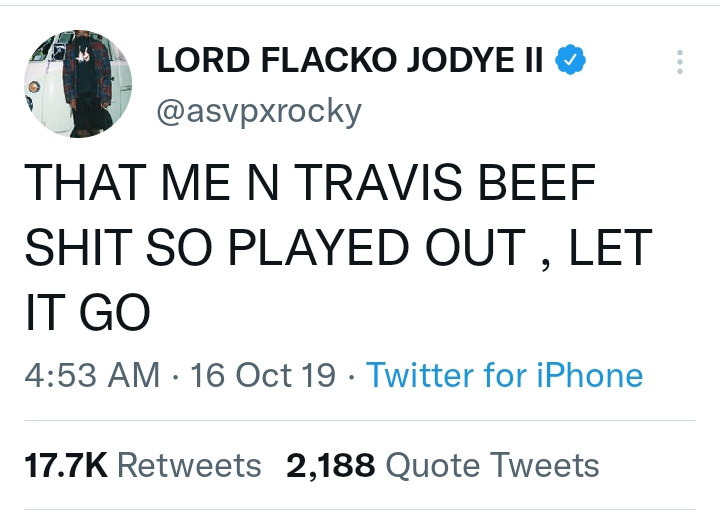 He took the same part in the Full Drink Champs interview. On Travis Scott stealing his whole style (whether in fashion, or in music, or both, is unclear), he said the whole talk is trash at this point, and people can’t feed into that.

While acknowledging there are similarities, he also noted that it wasn’t a big deal. He even went philosophical, adding that imitation is the best form of flattery.

Tags
A$AP Rocky
John Anusie Follow on Twitter May 14, 2022Last Updated: May 14, 2022
Check Also
Close
Back to top button
Close
We use cookies on our website to give you the most relevant experience by remembering your preferences and repeat visits. By clicking “Accept”, you consent to the use of ALL the cookies. In case of sale of your personal information, you may opt out by using the link .
Cookie settingsACCEPT
Manage consent 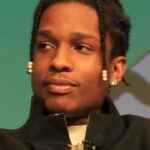