It’s Jess Hilarious here, peeps, but things aren’t exactly hilarious as the funny lady – or so her recent exchange with Billy Sorrells suggests.

A minor controversy erupted after celebrated rapper 50 Cent decided to put together a comedy show in Houston, Texas, dubbed “50 & Friends.” On the lineup for the show were the likes of Jess Hilarious, Michael Blackson, Lil Duval, DC Young Fly, and B Simone. 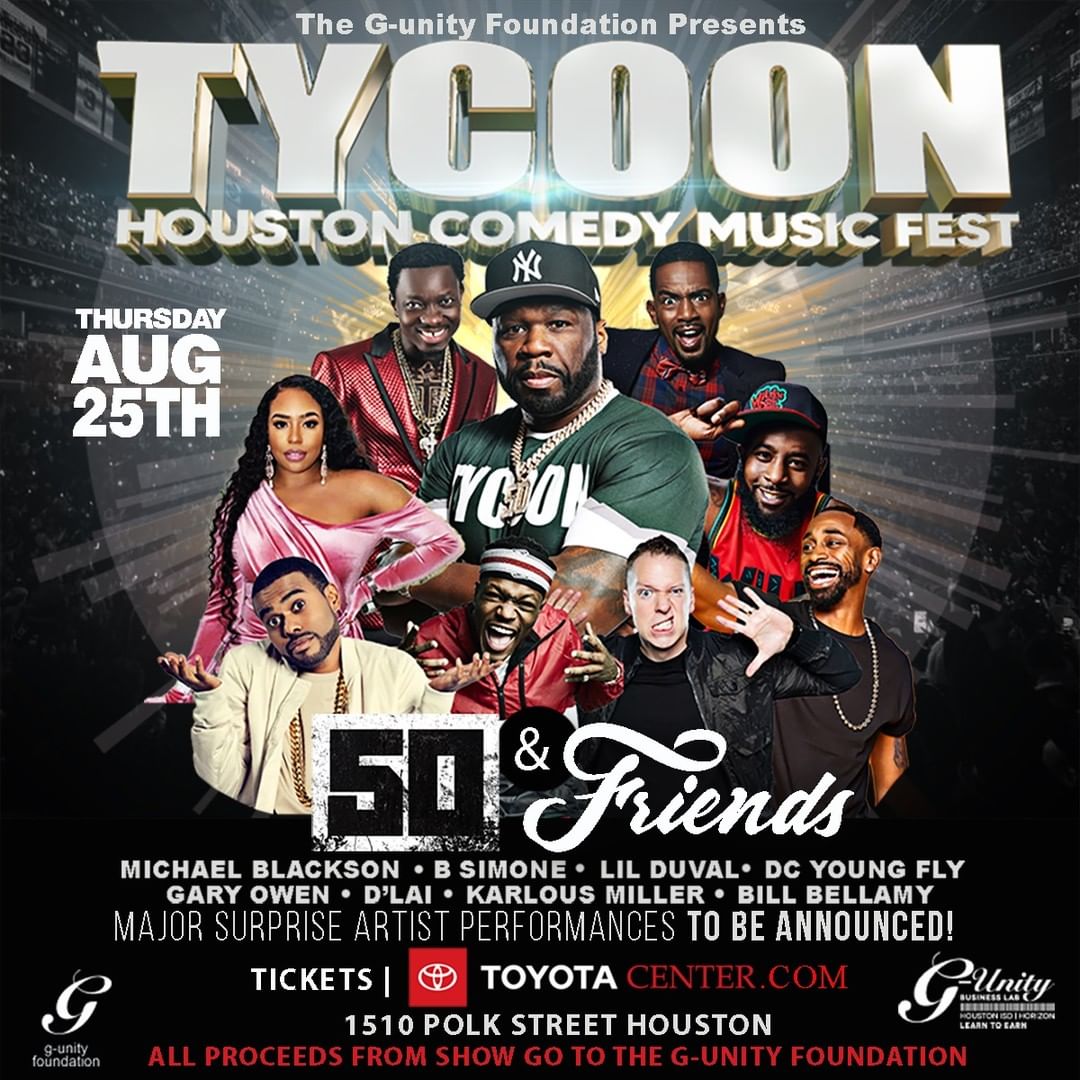 One of the names missing from the list was Billy Sorrells, who felt he ought to have been co-opted for the show – or at least local comics should. To show just how upset he was about the omission, he had ranted on social media about it all.

Whether by design or accident, around the same time, Jess Hilarious, who’s part of the lineup, had shared the event’s flier and dropped a caption which must have sounded acerbic and directed at Sorrells. She didn’t name Sorrells in the caption but noted, “…if you mad you ain’t on it, get funnier.”

Sorrells apparently thought it was a shot fired in his direction, and he hit back, attacking Jess and her looks, accusing her of wanting to hook up with him when he was married. He even threatened to leak her nudes which she sent on him unbidden. 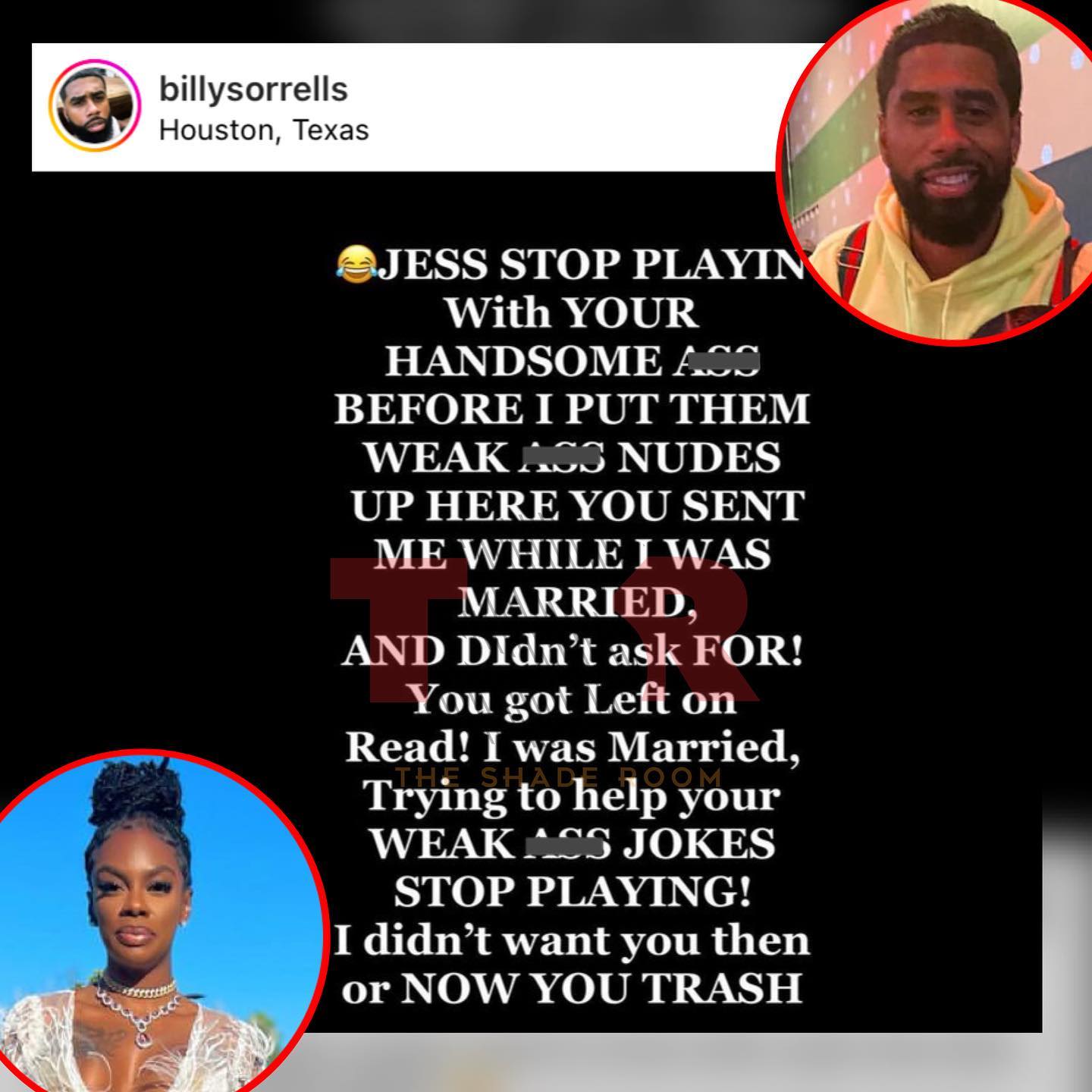 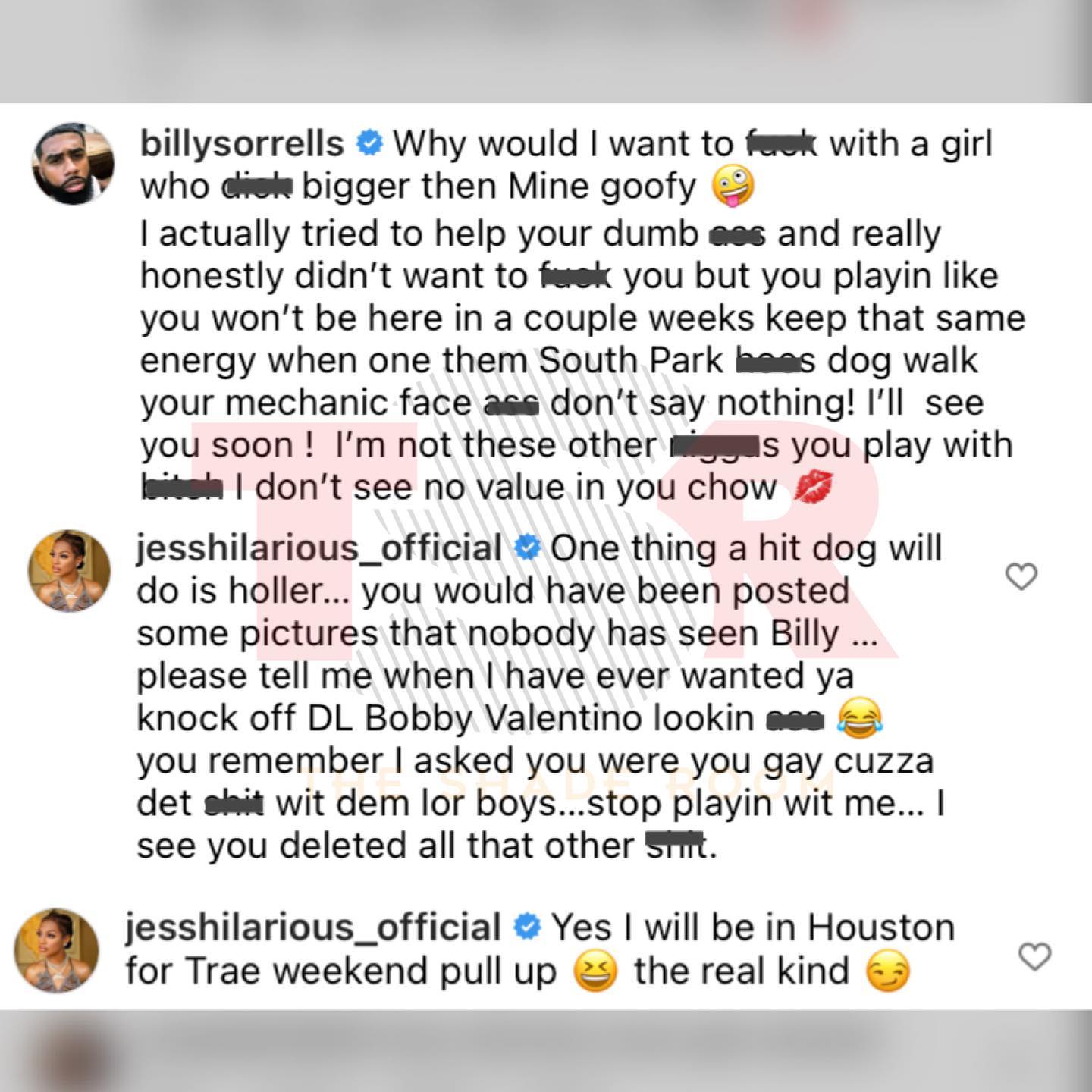 Tags
Billy Sorrells Jess Hilarious
John Anusie Follow on Twitter July 4, 2022Last Updated: July 4, 2022
Check Also
Close
Back to top button
Close
We use cookies on our website to give you the most relevant experience by remembering your preferences and repeat visits. By clicking “Accept”, you consent to the use of ALL the cookies. In case of sale of your personal information, you may opt out by using the link .
Cookie settingsACCEPT
Manage consent 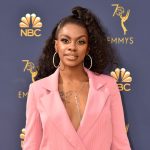