Nearly 10 years in the making and arriving this Friday, Yesterday Is Heavy is the forthcoming debut album from one of the UK’s most consistently inventive production minds of recent times, Lil Silva.

Taking cues from the experience picked up across one of the most varied resumes in the world, the album integrates a plethora of sounds from an artist who has caused a seismic effect on the world of club music with smashes such as “Seasons” and releases with the likes of Night Slugs, production credits for a diverse range of artists such as Adele, BANKS, Mark Ronson and serpentwithfeet, and a collaborative project with George FitzGerald as OTHERLiiNE even before factoring stellar solo releases under the Lil Silva moniker using his own vocal.

After April’s release of “Backwards” alongside longtime collaborator Sampha, the soulful bounce of album opener “Another Sketch,” and the Skiifall and Charlotte Day Wilson-assisted singles “What If?” and “Leave It,” today Lil Silva unveils the final taste of Yesterday Is Heavy in the form of “To The Floor” with BADBADNOTGOOD.

As he so often does, Lil Silva shares the spotlight with an astonishing guest on “To The Floor,” fusing with well-versed modern legends in the shape of BADBADNOTGOOD as they get a full funky Studio 54 groove on, to thrilling effect, the whole time never allowing his deftly dynamic, yet considered touch to be outshone throughout.

With Yesterday Is Heavy, Lil Silva reaps the rewards of over a decade of influence to create the debut album he’s always imagined. Simultaneously riding the line between pertinent storytelling and virtuosic production, Yesterday Is Heavy charts the story of one of UK music’s unsung heroes taking his time to build something that is truly timeless. Yesterday Is Heavy, but tomorrow is forever.

Listen to “To The Floor” above, find full album tracklisting below and stay tuned for more from Lil Silva coming soon. 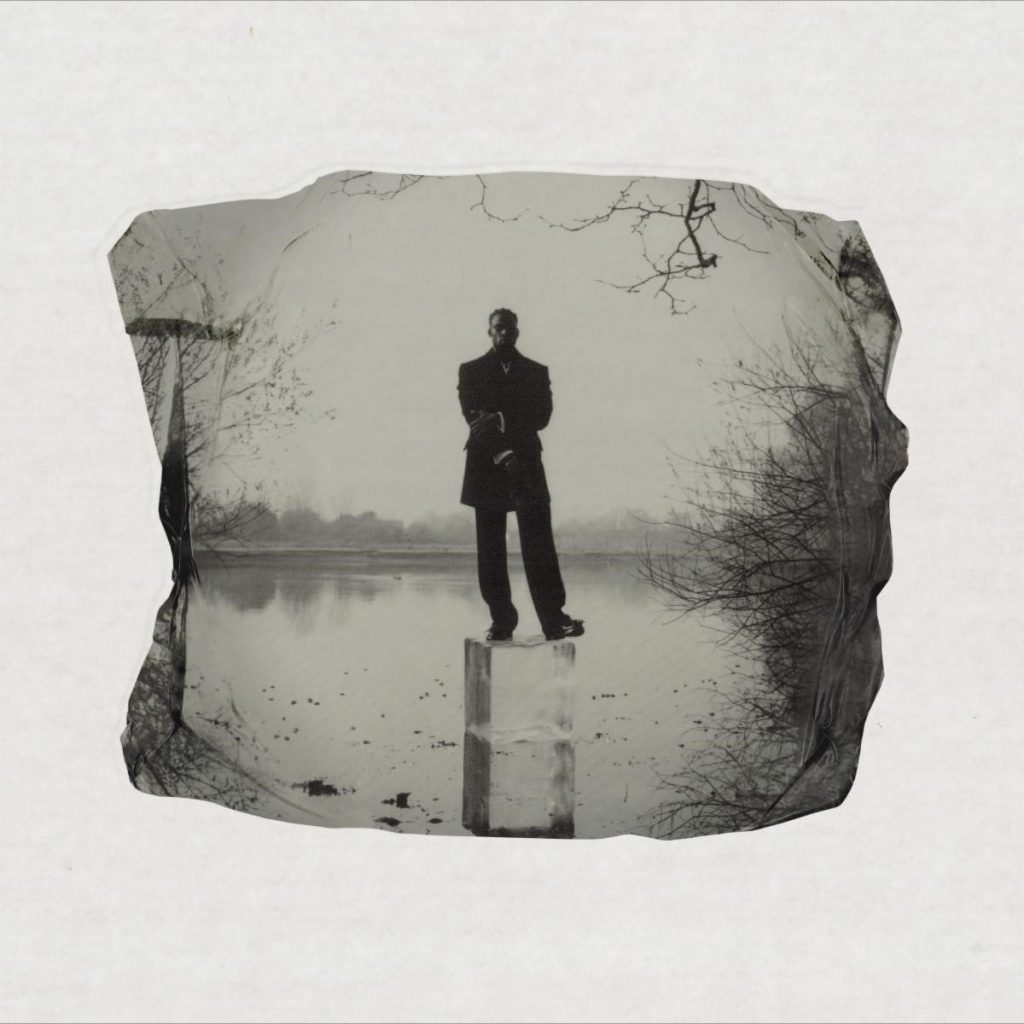 Tags
BADBADNOTGOOD Lil Silva
Ayodeji Ibrahim Lateef Follow on Twitter July 11, 2022Last Updated: July 11, 2022
Check Also
Close
Back to top button
Close
We use cookies on our website to give you the most relevant experience by remembering your preferences and repeat visits. By clicking “Accept”, you consent to the use of ALL the cookies. In case of sale of your personal information, you may opt out by using the link .
Cookie settingsACCEPT
Manage consent 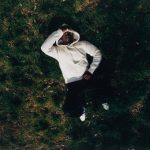