new single “Bad Juice.” Now she returns with a live performance video showcasing her remarkable talent. The “Bad Juice” Live video marks the first taste of her long form performance documentary to be released later this year.. Throughout the doc she weaves in storytelling from her friends, making a space for real life connection. These interactions serve as an antidote for something that is largely absent from her generations lives – lives lived behind digital devices which is a central theme of her record. 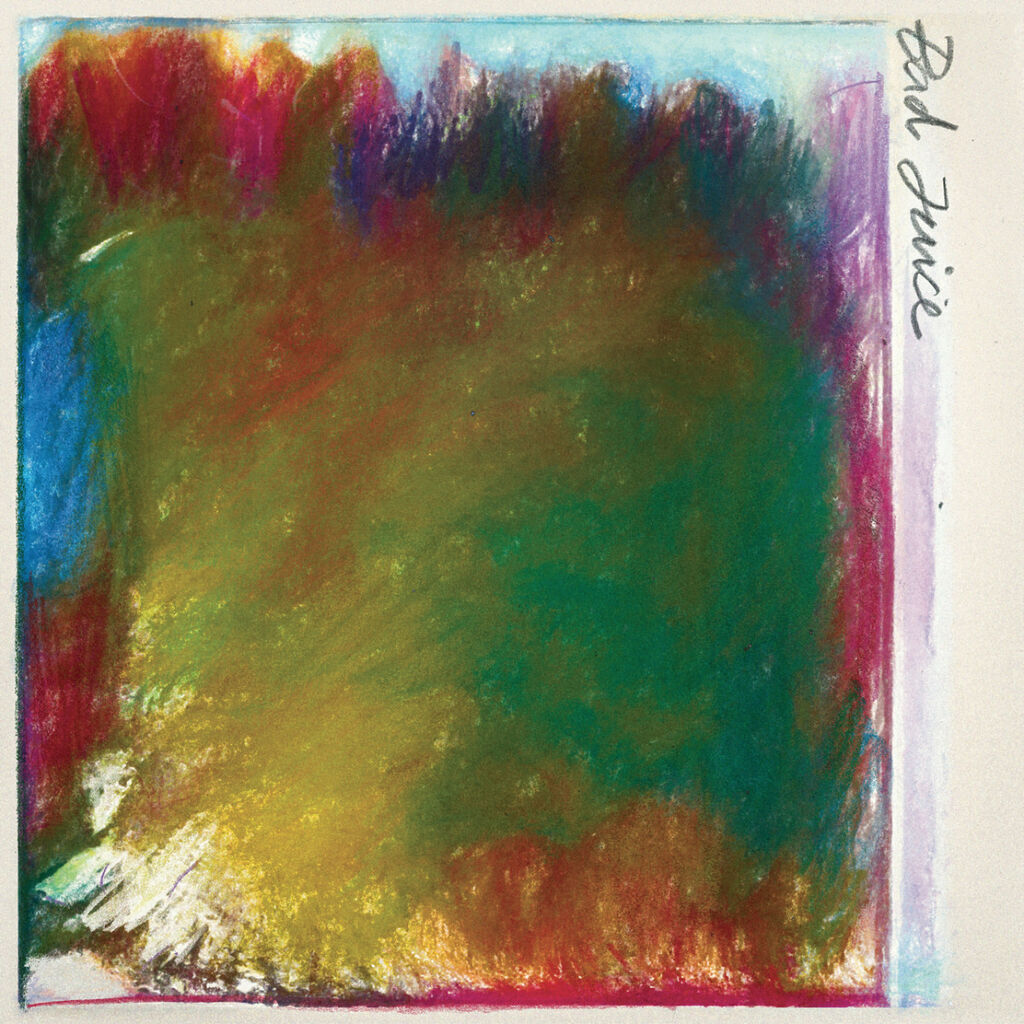 Lila Drew’s songwriting brings a radiant clarity to the more shadowy aspects of coming-of-age: the self-doubt and insecurity, misplaced longing and paralyzing anxiety. A self-described “pop cynic who makes pop music,” the 21-year-old artist transforms all that unease into high-impact pop songs, tapping into the refined musicality she’s honed since writing her own material from the age of 10. With its elegant balance of introspection with poetic observation (an element the Yale University student also applies to her work in creative nonfiction), Drew’s left-field pop songs capture the most liminal moments in songs with a strangely timeless power.

Tags
Lila Drew
Ayodeji Ibrahim Lateef Follow on Twitter September 27, 2022Last Updated: September 27, 2022
Check Also
Close
Back to top button
Close
We use cookies on our website to give you the most relevant experience by remembering your preferences and repeat visits. By clicking “Accept”, you consent to the use of ALL the cookies. In case of sale of your personal information, you may opt out by using the link .
Cookie settingsACCEPT
Manage consent 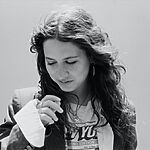