Pastor Tunde Bakare is a Nigerian Prophetic-Apostolic born on November 11, 1954. According to Bakare, he was a Muslim from birth but switched to Christianity in 1974. Bakare attended Lisabi Grammar School in Abeokuta after All Saints Primary School in Kemta, Abeokuta, and between 1977 and 1980, he studied law at the University of Lagos. After finishing his NYSC, he was admitted to the bar in 1981 and began practicing law with Burke & Co, Solicitors, Rotimi Williams & Co, and Gani Fawehinmi Chambers. In October 1984, he founded Tunde Bakare & Co (El-Shaddai Chambers), his legal practice.

He allegedly preached critical sermons of Olusegun Obasanjo, the country’s then-president, and was detained in March 2002. However, when Nigerian presidential candidate Muhammadu Buhari ran for office in 2011, Bakare was his running partner. Before leaving to join the Redeemed Christian Church of God, he was a member and served as legal counsel for the Deeper Life Bible Church. There, he became a pastor and founded the Model Parish before being called to found the Latter Rain Assembly. Later, Latter Rain Assembly was given the new name Global Citadel Community Church.

He is the head of the Global Apostolic Impact Network (GAIN), a group of churches, ministries, and companies dedicated to spreading the rule of God on earth. In addition, Dr. Bakare serves as the president of Latter Rain Ministries, Inc. (Church Development Center), an organization dedicated to returning the modern church to its biblical foundation. Under the direction of his mentor, Dr. Lester Sumrall, he received a Doctor of Ministry degree from Indiana Christian University in 1996. 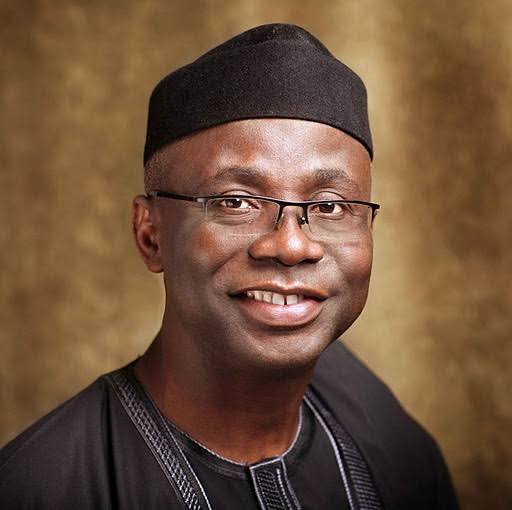 His first child, Segun Bakere, works as the Latter Rain Assembly’s media and communications director. Her daughter, Olubunmi Bakere, is an Africanist who plans to become a lecturer, professor, and major in African cultures and history. While his last son recently received his diploma from a school where he studied political studies, Pastor Bakere’s second son works as an information technology expert in London. With a master’s degree in interior architecture, his second daughter works as an interior architect. 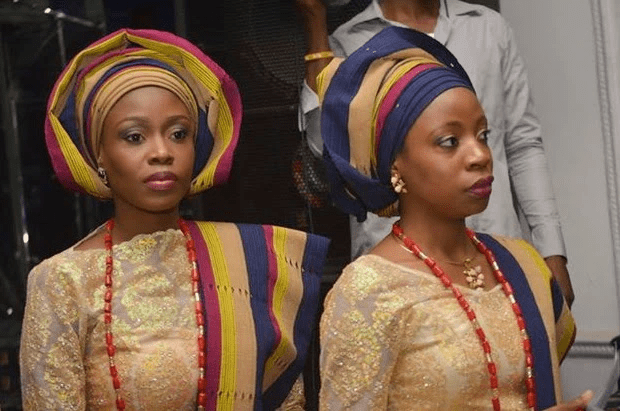 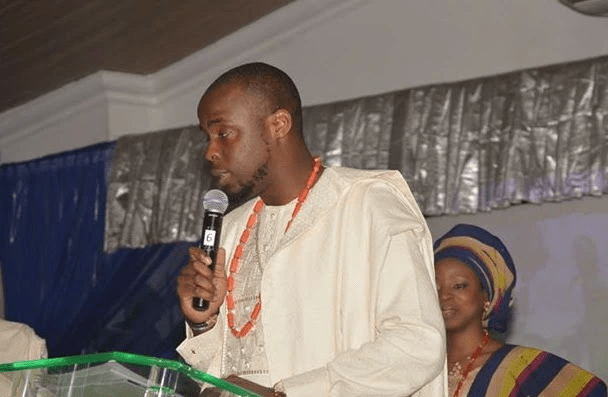 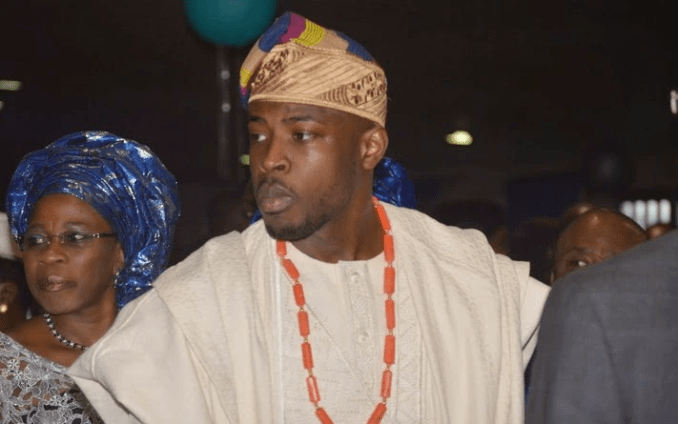 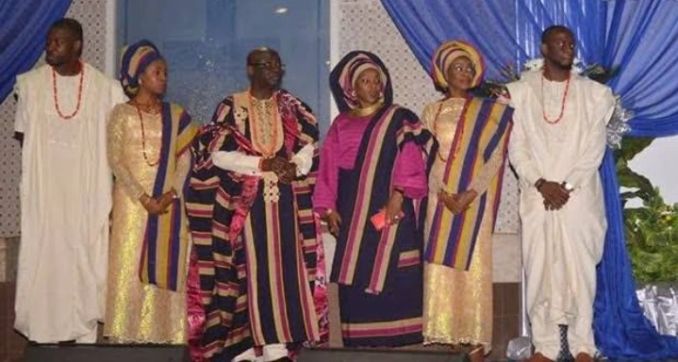 He married his lovely wife Olayide Bakare in 1984, and the couple is blessed with five beautiful children—three boys and two girls. His wife has supported him in his ministry, personal life, and professional endeavors. But, unfortunately, there isn’t much known about his wife. 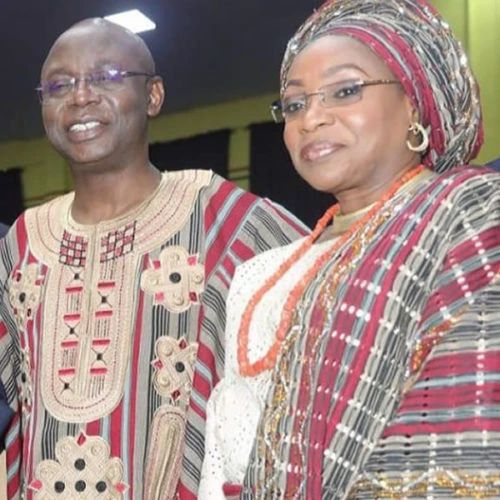 Popular Nigerian preacher Tunde Bakare is one of the country’s wealthiest pastors. His net worth is between $1 and $5 million. He made his fortune from his ministry as a pastor and other business and political endeavors.

Before joining the Redeemed Christian Church of God, where he became a Pastor and founded the Model Parish before being called to found the Latter Rain Assembly, he was a member. He served as Legal Adviser at the Deeper Life Bible Church. Later, the Latter Rain Assembly became known as the Global Citadel Community Church. A short distance from the previous Daystar Christian Center in Oregun, Lagos, The Citadel officially broke ground in April 2010. In response, a legal dispute developed. The Church ultimately prevailed, and in 2016, she resumed construction. 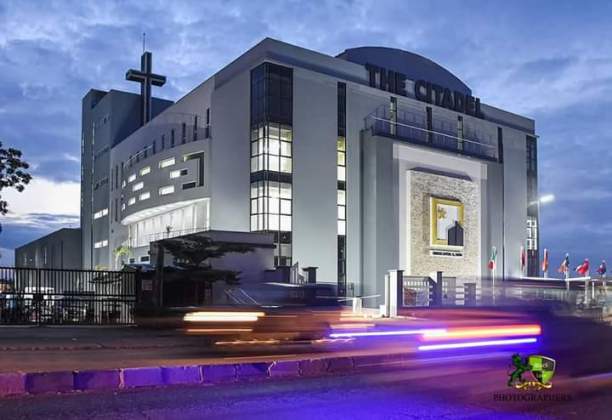 As one of the country’s most influential and wealthy preachers, he must have his mansion; only nothing is made public about his personal properties.

Pastor Tunde Bakare does not expose his possessions for public consumption, so his car(s) is unknown.

On the banner of The Congress for Progressive Change, Muhammadu Buhari chose Tunde Bakare to be his running partner in the 2011 Nigerian presidential elections (CPC). However, in 2019, Tunde Bakare declared to the people of his church that he intended to succeed Buhari as the leader of Nigeria. Politicians had a variety of responses to this, including Ikechukwu Amaechi, who asserted that the pastor had previously made a prophecy that Olusegun Obasanjo would not win the presidency in 2003, even though the opposite had occurred.

Pastor Tunde Bakare has denied claims that he has endorsed the presidential candidate of the All Progressives Congress, Bola Tinubu. He has also spoken against the politics of entitlement.

Who is Pastor Tunde Bakare's wife?

Pastor Bakare’s wife is Olayide Bakare, and they were wed in 1984.

Which party is Pastor Tunde Bakare?

Tunde Bakare formally declared to run for president on the ruling All Progressives Congress (APC) platform.

What is the name of Pastor Tunde Bakare's church?

The name of his church is Global Citadel Community Church, formerly known as Latter Rain Assembly.

Pastor Tunde Bakare is from which state?

He hails from Abeokuta in Ogun State, Nigeria.

Bakare had, in a sermon in 2020, defended Tinubu and described him as the Jephthah of our time before he took a swipe at some Yoruba people envious of Tinubu. However, his views have changed since then, as he does not endorse Tinubu’s presidential ambition.

Where is Pastor Tunde Bakare from?

He is from Abeokuta, Ogun State.

In an interview, he revealed that he left the church when God instructed him to.

Tags
Featured Pastor Tunde Bakare
Ikedichim Chibundu Follow on Twitter January 16, 2023Last Updated: January 18, 2023
Back to top button
Close
We use cookies on our website to give you the most relevant experience by remembering your preferences and repeat visits. By clicking “Accept”, you consent to the use of ALL the cookies. In case of sale of your personal information, you may opt out by using the link .
Cookie settingsACCEPT
Manage consent 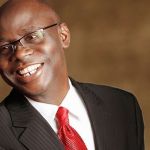