The quartet of Karen Fairchild, Kimberly Schlapman, Jimi Westbrook, and Phillip Sweet fully embrace the softer side of Seventies pop, from Fleetwood Mac to ABBA, with a significant amount of breezy yacht rock tossed in as well, on their tenth studio album, Mr. Sun. Pillowy harmonies and major 7th chords abound, giving it a dreamy quality that fits them perfectly.

This album’s conception was distinct from that of their earlier records. The band experienced their first-ever time off the road and separated throughout their 20-year voyage because of the epidemic. The tenacity and inventiveness that emerged from those months revealed a profound appreciation for one another and the privilege of making music, which ultimately served as the inspiration for the self-produced “Mr. Sun,” which only Little Big Town can deliver in terms of both the sparkle of storytelling and the heat of truth-telling. 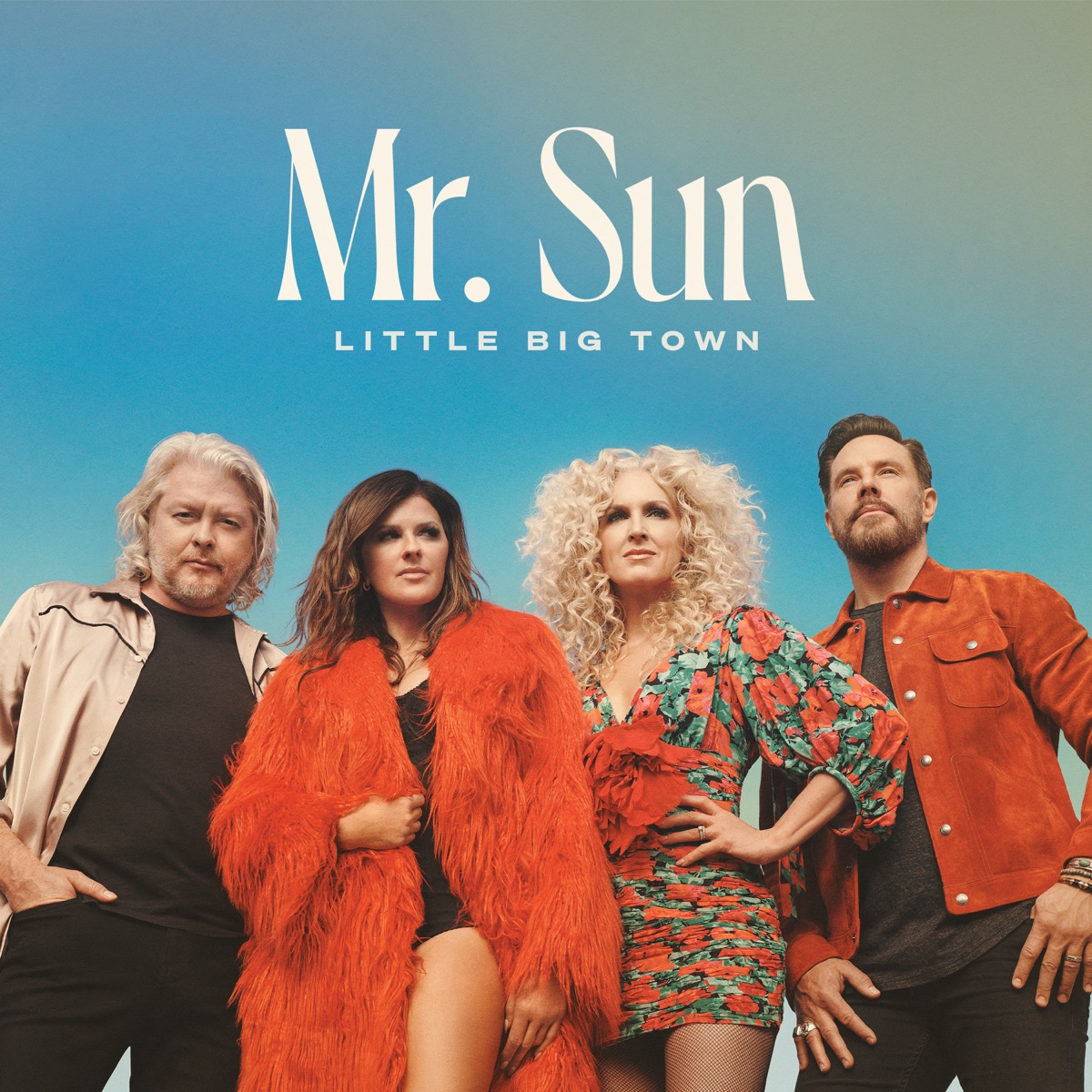 The band members look their coolest in their various different colorful outfits. Three out of four of them seem to have the same color theme of red going on. The odd man out looks great in his rights too, rocking a shirt that blends with and compliments the color his great hair. Above them, to the top right corner of the photo, there seems to be something like the somewhat bright, yellow-hued rays of the sun, apparently, coming in to add even more color to the mix.

The bouncy tune “All Summer” is perfect for the time of year. The upbeat “Hell Yeah” highlights the group’s harmonies and laid-back attitude, and “Rich Man” put Jimi Westbrook’s writing on full display, further enhancing the depth on which the trio draws their listeners in.

The quartet is able to impart a timeless feel across the entire album. Rock, folk, and pop-country, which were popularized at the time by numerous vocalists, are all there in abundance in “Gold.” Once they hear the upbeat track, it will be difficult to get them to stop listening. Kimberly Schlapman performs the lead vocals on “Heaven Had Dance Floor.” The lyrics seem to be a tribute to the disco era: “Holding on and wishing underneath the lights / You and me together swaying back and forth / We could stay forever if heaven had a dance floor.”

Although “Mr. Sun” seems to have the potential to inspire positive messages, there are also a handful of ballads about heartbreak, just like the track, “One More Song,” which through its lyrics expressed the desire to delay moving away after a sad breakup: “I was crazy, I was stupid, either way, we’re gonna do this / Baby just one more song, what do you say? / We’ll just dance around the hurt and the pain.”

All of the overpowering feelings that come with a difficult love are addressed in “Something Strong.” Strong emotions can occasionally serve as a diversion from feeling nothing at all, even when what someone seeks is terrible for them. “Three Whiskeys and the Truth,” a song about crushing heartbreak that is led by Fairchild, features deep, reverb-heavy electric guitar. Little Big Town have always excelled at depicting human, complex situations, from the envy of “Girl Crush” to the desire in “Your Side of the Bed.”

There are a few entries that, upon first listening, might immediately feel reassuring to the soul. A unique one of them is “Whiskey Colored Eyes.” The song’s tempo seems like it would go well with a long car ride or a social gathering. Even though the song is about being mesmerized by someone else’s negative behavior, it seems as though it was produced with ease. The album’s concluding song, “Friends of Mine,” features gospel-influenced harmonies that make you feel like you’re being hugged by a loved one.

“Mr. Sun” has a strong emphasis on hope for the future, the value of relationships, and family; it also touches on heartache and letting go, but it’s full of happiness and light.

Load more
Tags
Little Big Town
Ikedichim Chibundu Follow on Twitter September 20, 2022Last Updated: September 20, 2022
Back to top button
Close
We use cookies on our website to give you the most relevant experience by remembering your preferences and repeat visits. By clicking “Accept”, you consent to the use of ALL the cookies. In case of sale of your personal information, you may opt out by using the link .
Cookie settingsACCEPT
Manage consent 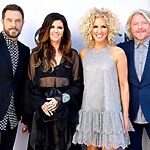