The eagerly anticipated Shanty Town has finally arrived from the stables of streaming juggernaut Netflix. So naturally, there were high hopes for the first Netflix original production of 2023. The cast of the violent, multilingual thriller drama Shanty Town includes Ini Edo, Chidi Mokeme, Nancy Isime, Nse Ikpe-Etim, Peter Okoye, Mercy Eke, and Richard Mofe-Damijo. The show, filmed in the small Lagos community of Shanty Town, exposes the lives of sex workers who work for a cruel handler named Scar, who Chidi Mokeme portrays. The show opens with a brief backstory about a family fleeing from robbers as they lose everything. 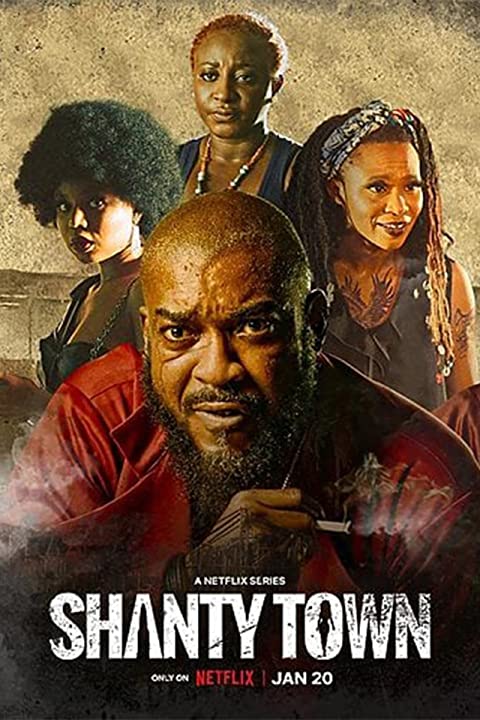 The story centers around a group of courtesans who are trying to escape the control of a powerful and ruthless kingpin. However, their efforts are hindered by political corruption and the kingpin’s ties to their own family, making their goal of freedom difficult to achieve.

That the courtesan Jackie has been able to earn enough money to escape the control of Scar, the Lagos drug kingpin and pimp. Meanwhile, a courtesan named Ene is seen interacting with someone who has been recently released from prison, possibly an associate or a friend. The plot seems to be following the struggles and challenges the courtesan face to gain their freedom from Scar’s control.

Inem goes back to her old neighborhood of Shanty Town as Jackie manages to escape. Meanwhile, Shalewa comes across an attractive stranger at a bar, and Scar is assigned a nefarious political mission. The story continues to follow the different paths the courtesans take to break free from Scar’s grasp, with Inem returning to a familiar place and Shalewa potentially finding a new opportunity through the stranger.

The story continues with Scar being put in a difficult situation between two powerful political groups. Meanwhile, Shalewa is surprised with a confrontation in the morning. Scar’s involvement with political entities is becoming more complicated and dangerous, which could have an impact on the courtesans’ efforts to escape his control.

The story continues with Inem going to work at a club, where she attracts the attention of a potentially dangerous guest. Scar also approaches Shalewa, asking her to do something for him in order to clear her debt.

The story continues with a new character, Femi, asking Shalewa on a date. It seems that Shalewa is facing a new opportunity for a romantic relationship. Meanwhile, as the situation becomes more dangerous, an undercover team is attempting to locate the missing women from Shanty Town.

The story continues with Amanda confronting Ene about a voicemail from Jackie. As the truth is uncovered and long-simmering conflicts come to a head, Shalewa finds herself in a dangerous situation. It’s unclear what Amanda and Ene are discussing about the voicemail. 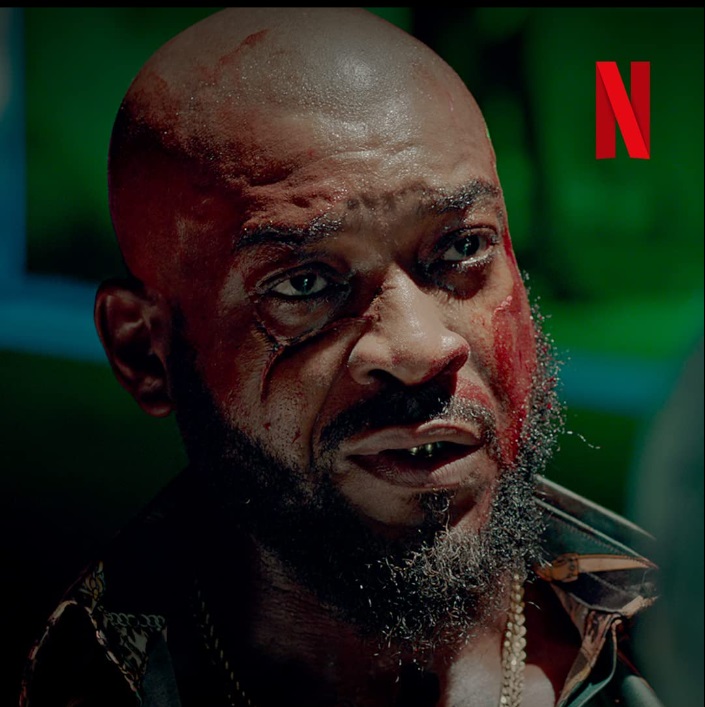 One of the girls was abducted into a drug gang that also functions as a prostitution ring, and two of the family members were shot. The dialogue between Scar and “the accountant,” played by Ali Nuhu, as they look over a log book and take stock of sales, is presented to us in the following scene. Jackie, who Mercy Eke portrays, is led into Scar’s office following that chat, and there she demands to be liberated.

One could anticipate that the plot would grow more evident, but this did not happen. Given that this is a six-part series, viewers will have to spend the first two episodes in extensive exposition trying to understand the setting (Shanty Town) and its regulations.

In all honesty, and not to talk down on the show, Shanty Town is either a low-budget show, a show with poorly chosen writers and production, or both. The show’s production does a lousy job of hiding its true agenda: to get away with objectifying as many women as possible while pretending to be a realistic portrayal of sex workers. In addition to objectifying women, Shanty Town also uses senseless bloodshed and violence without justification. It does nothing to allay viewers’ suspicions and accomplishes nothing to preserve the plot.

Speaking of the plot, this series has no development because there isn’t an introductory incident. Shanty Town appeared to be a collection of unrelated tales combined to resemble a long-form presentation. It is challenging to watch due to the absence of seamless transitions, coherence, and a coherent plot. Shanty Town combines several components and arranges them so that it appears that time is running out. There are unresolved plot points, random action scenes, and superstitious elements that aren’t required or relevant to the objective being portrayed.

Shanty Town wasn’t entirely bad. The cast provided acting performances that were incredibly skilled and engaging for viewers. In addition, they displayed exceptional skill in showing a wide range of emotions throughout the episodes. Chidi Mokeme gave a standout acting performance, and his take on the character of Scar is worthy of an award. However, while Ini Edo offers a respectable performance, she is not quite in the zone, and her acting comes off as forced.

Our Zaddy of life, RMD, is very special to us, but he is not a believable drug lord. He is too well-groomed for the part. Despite Nse’s excellent acting, she ought to have given up trying to speak in flawless English. Her upbringing runs counter to the culture. Given that Ini is operating underground, her English is understandable. It’s also tricky to judge Peter Okoye’s acting because this is his acting debut, although this appearance is not a particularly strong performance.

The battle scenes overtly attempt to mimic Hollywood and are not entirely credible. We never fight in this way. It’s uncertain whether the combat method is Indian, Chinese, or Nigerian. Additionally, the costumer creates such gorgeous costumes for the Dame, but Chief Fernadenz’s attire is very Gen Z. He is a respected member of society and a chief; accordingly, his attire should reflect this. The beads he is wearing are too cheap and stand out too much.

Although Shanty Town may not have been an excellent way to start the year, the outstanding performances helped to mask the weak plot.

Tags
Featured Nollywood Shanty Town
Ikedichim Chibundu Follow on Twitter January 24, 2023Last Updated: January 27, 2023
Back to top button
Close
We use cookies on our website to give you the most relevant experience by remembering your preferences and repeat visits. By clicking “Accept”, you consent to the use of ALL the cookies. In case of sale of your personal information, you may opt out by using the link .
Cookie settingsACCEPT
Manage consent