One month after the release of his acclaimed “Billion Dollar Baby” album, Nigerian Afrobeats star Seyi Vibez returned to the scene with a new deluxe version of the album. He titled it “Billion Dollar Baby 2.0”. The new album is already buzzing on the airwaves and was one of the most talked-about new projects in the country. It also climbed the streaming charts in various countries of the world.

There is no doubt about it that Seyi Vibez is out to prove a point. He is undeniably in a lane of his own and is making music for the fun of it. He has amassed a loyal fanbase ready to listen to his albums released one month apart. The Nigerian star maintained a chill vibe on the project. If you haven’t heard it, know that it would make you reflect on love and life. Check out more information on the project below. 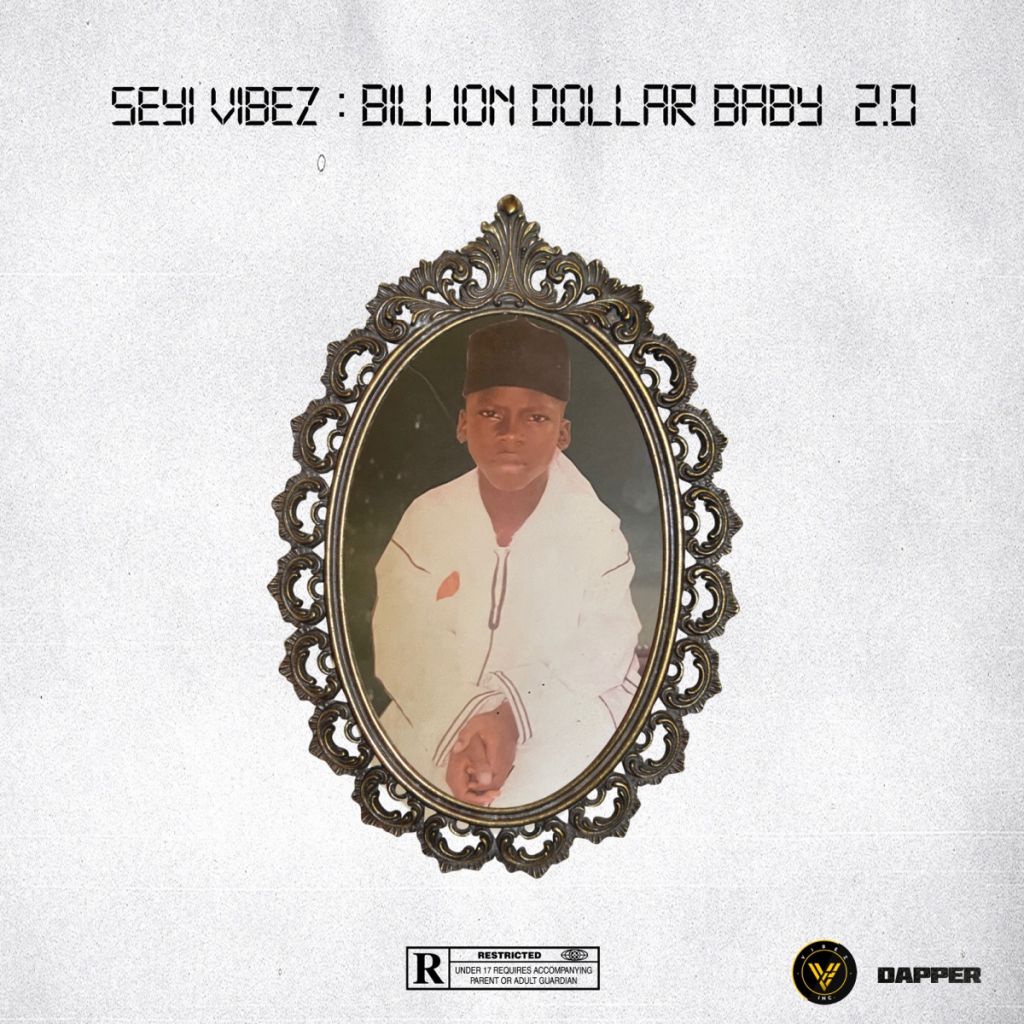 It is no new knowledge that some of the world’s most prominent artists love to show off what they’ve got. When you hear captions like “Billion Dollar Baby,” you expect to see a splash of Seyi Vibez’s riches on the cover. Well, that is kind of what he did on the cover art for the album’s first installment. It featured him dressed in white with a few accessories around him. And yes, a dog also makes an appearance in the photo.

However, Seyi Vibez does things differently in this new art. He attached a photo of his young self on the cover. It sort of makes us think that the purpose of the album is to see who he truly is on the inside. It could also mean that he’s taking us on a journey of what he is about. The photo is the focus of the entire art.

We like to think that Seyi Vibez is one of very few artists who get an album right. Fans say that there are no skips with him. Since the release of the “Billion Dollar Baby” album, some songs on the project have gained popularity. The current most popular track on the project is “Chance (Na Ham).” The song makes you think of Asake’s “Organise.” There are evident similarities in the songs’ production, theme, and delivery. Other popular tracks on the album include “Bullion Van,” “Darling,” featuring Simi, “BD Baby,” and “Saro.” More songs in the new edition will undoubtedly gain popularity.

Like every other album deluxe we know of, Seyi Vibez added more tracks to this one. While the “Billion Dollar Baby 2.0” came laden with five new tracks, it did not include any more guest features. It already features contributions from Simi and Mayorkun. Simi contributes to one of the album’s favourites, “Darling.” Mayorkun is featured in the song “Ten,” a song about reflecting on the truth about life and all that comes with it and pushing on. It might be the track you need to feel motivated.

While most artists make music about women and riches, Seyi Vibez prefers to take his listeners on a journey of truth. His new album is the truth. While he also dabbled in several generic themes like everyone else in the Nigerian music industry, he polished the project, which most of himself. There is more self-reflection in the album than there are boastful claims. The “Billion Dollar Baby 2.0” album is the kind of project you would want to play when you’re on your own. You do not need any other voices in your head, but Seyi Vibez’s singing, “time dey go… you dey on your own” or “no dey carry shoulder pad“.

Load more
Tags
Seyi Vibez
John Ogba-Ifeakanwa Follow on Twitter December 12, 2022Last Updated: January 4, 2023
Check Also
Close
Back to top button
Close
We use cookies on our website to give you the most relevant experience by remembering your preferences and repeat visits. By clicking “Accept”, you consent to the use of ALL the cookies. In case of sale of your personal information, you may opt out by using the link .
Cookie settingsACCEPT
Manage consent 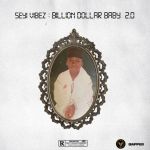