Travis Scott shows support for his “OUT WEST” co-star.

Since Young Thug’s incarceration, we’ve gotten a few updates on him. He was refused bond in the case at a hearing last week through Zoom. Thugger’s bond was denied by the judge, who said that he would become a flight risk and that there were worries about witness intimidation.

Recently, however, we’ve gotten a few changes. Karlae, his girlfriend, recently stated that he is in “excellent spirits,” a sentiment that Lil Baby quickly reiterated. Since his arrest last year, fans have been calling for Thug’s release, and his friends have been keeping his name alive while he’s been away.

Following the news of Thug’s bond hearing, Travis Scott showed his admiration for him. On his Instagram Story, Scott shared two images with Thug. The first image depicts the two of them going about in a car. He scribbled, “My bruddda.” He followed up with a screenshot from the music video for “FRANCHISE.” 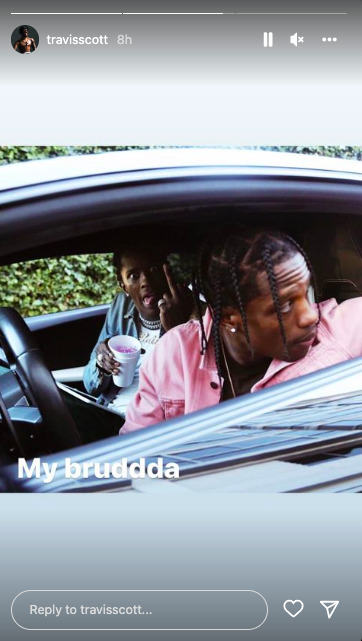 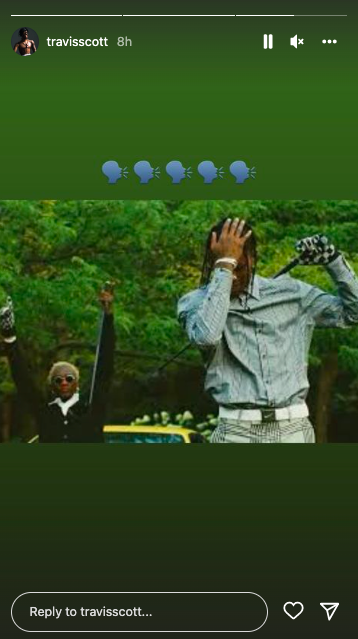 On and off wax, the two rappers have developed a solid bond over the last few years. While they’ve worked together on songs like “Mamacita” and “Pick Up The Phone,” they also toured together in 2015 on the Days Before Rodeo tour.

Tags
Travis Scott Young Thug
Ikedichim Chibundu Follow on Twitter June 10, 2022Last Updated: June 10, 2022
Check Also
Close
Back to top button
Close
We use cookies on our website to give you the most relevant experience by remembering your preferences and repeat visits. By clicking “Accept”, you consent to the use of ALL the cookies. In case of sale of your personal information, you may opt out by using the link .
Cookie settingsACCEPT
Manage consent 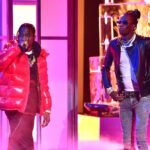 After Being Denied Bond, Travis Scott Expresses His Love For Young Thug