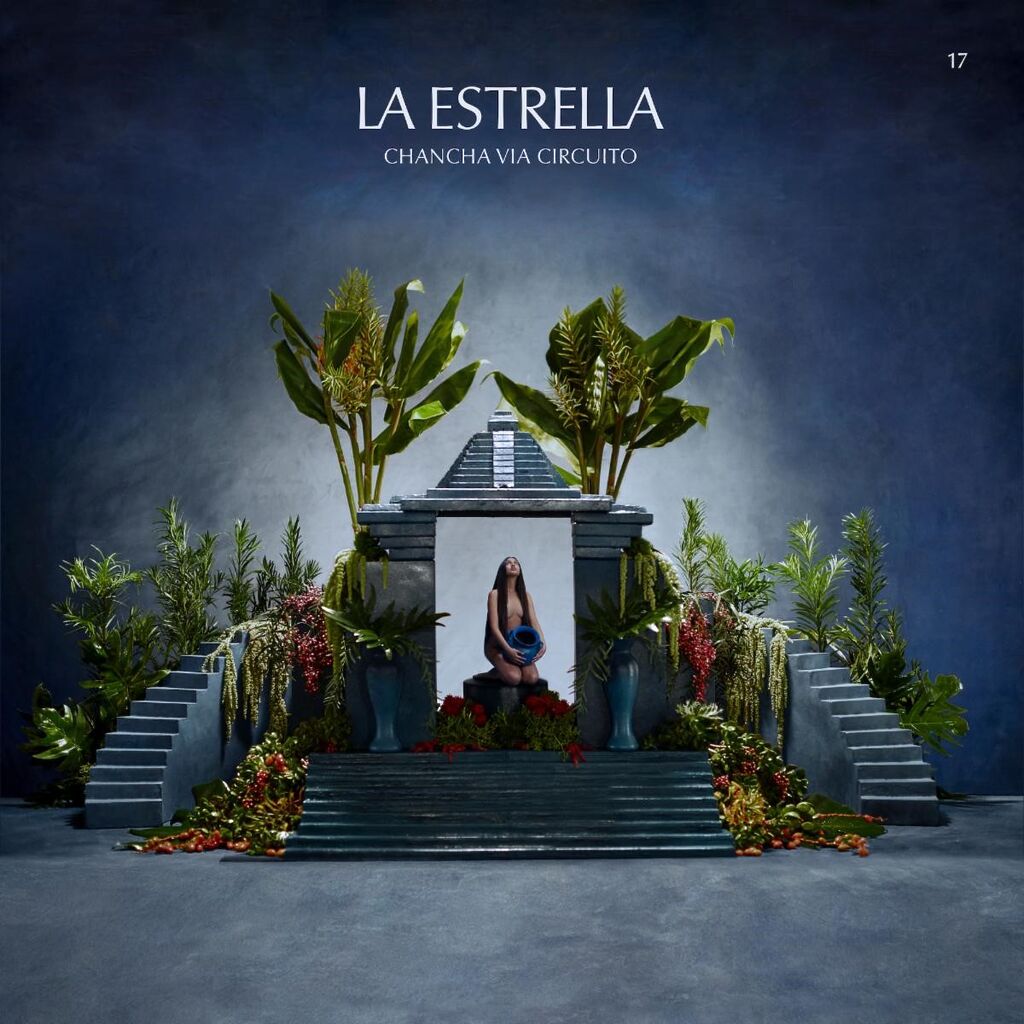 “El pavo real” (or “the peacock” in English) is rooted in the now-familiar chug-chug of a dembow beat, made increasingly complex with the addition of polyrhythmic percussion; the main melodic motif is initially played on a buzzy synth, a sonic prelude to the accompanying strings that join later in the song.

Eblis Álvarez, the academy-trained Colombian singer-songwriter & multi-instrumentalist of the acclaimed Meridian Brothers, on vocals, is the perfect addition to the song; the collaboration of two of Latin America’s foremost innovative artists places “El pavo real” in rarefied air.

From upcoming album La Estrella (out November 11 on Wonderwheel Recordings)

Don't Miss
Tags
Chancha Via Ciruito Meridian Brothers
Ayodeji Ibrahim Lateef Follow on Twitter September 23, 2022Last Updated: September 23, 2022
Back to top button
Close
We use cookies on our website to give you the most relevant experience by remembering your preferences and repeat visits. By clicking “Accept”, you consent to the use of ALL the cookies. In case of sale of your personal information, you may opt out by using the link .
Cookie settingsACCEPT
Manage consent