Although Ariana Grande primarily keeps her relationship with Dalton Gomez private, she occasionally shares glimpses of their romance on social media. The “Positions” singer cemented their relationship with a kiss in an Instagram photo in June of that same year, following the initial suspicions that they were more than friends that surfaced in early 2020.

Since then, they’ve limited the amount of PDA-filled photos they post, but keen-eyed followers can always find a kissing photo on Instagram. In May 2021, Ariana and Dalton married, taking their union to a new level.

“The room was so happy and full of love,” a rep for the singer had disclosed to Us Weekly at the time. “The couple and both families couldn’t be happier.” Additionally, the wedding was modest and only “included less than 20 people,” according to the outlet.

It is hardly surprising that Ariana hasn’t talked much about Dalton since she doesn’t conduct many interviews. But she never hesitates to compliment her hubby in a social media post. It’s unknown from Dalton’s perspective what living with Ariana is like because he keeps his Instagram secret. At least for the moment, we have her rare PDA photos with her dear hubby. Scroll down and feed your eyes. 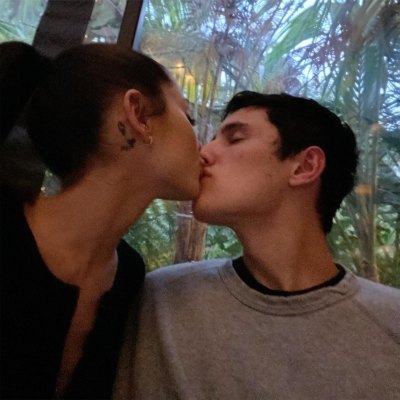 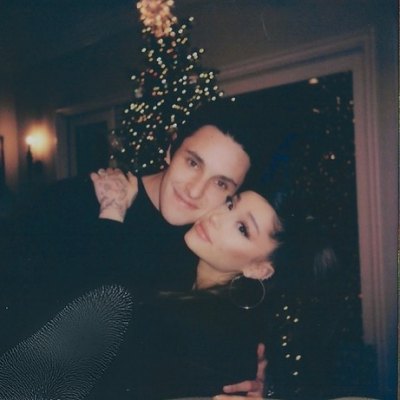 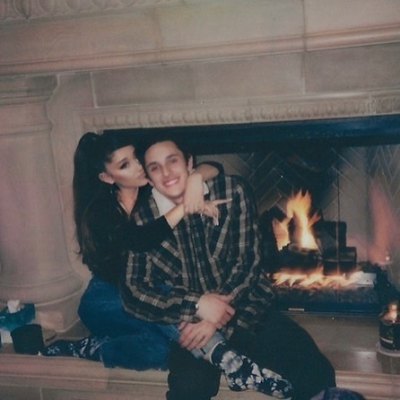 Tags
Ariana Grande Dalton Gomez
Ikedichim Chibundu Follow on Twitter August 8, 2022Last Updated: August 8, 2022
Back to top button
Close
We use cookies on our website to give you the most relevant experience by remembering your preferences and repeat visits. By clicking “Accept”, you consent to the use of ALL the cookies. In case of sale of your personal information, you may opt out by using the link .
Cookie settingsACCEPT
Manage consent