Legendary rapper, Snoop Dogg has taken to Instagram to announce that Mount Westmore’s forthcoming album would be dropping on June 7th.

Mount Westmore, a music group was formed in 2020 when Snoop Dogg, Ice Cube, E-40 and Too Short announced that they were joining forces for a new West Coast supergroup: Mount Westmore. Although the news was received with much enthusiasm by fans of the individual artists, the group has taken the past three years to produce their debut album. It however appears the wait is nearing its end. 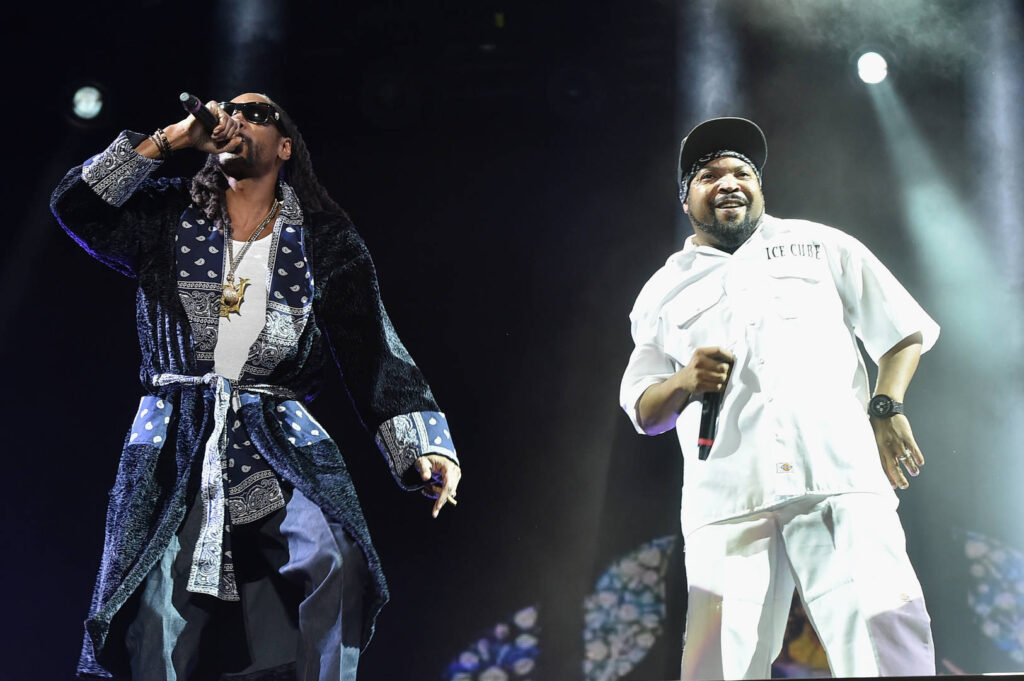 While this would be the group debut album, the group has in the part debuted their single following the formation of the group in 2020. Mount Westmore debuted the single “Step Child” for the American Skin soundtrack. Couple of months later in 2021, the group debuted another single, “Sub Woofer” at Triller’s Fight Club. Mount Westmore also released another single, “Bad Mfs” in March of 2021 amongst other single tracks which are now expected form part of the body of work that will be released as a full album.

Back in 2021, in an interview with HHNH, Snoop Dogg had promised magic for the fans of then newly formed group. According to Dogg, when giants come together, there is no other thing to expect except pure magic.

In the latest post shared by Snoop Dogg, he previewed the visuals of the album which will likely be titled, “Bad MFs”.

Tags
E-40 Ice Cube Mount Westmore Snoop Dogg Too Short
Olumide JokotadeMay 31, 2022Last Updated: May 31, 2022
Check Also
Close
Back to top button
Close
We use cookies on our website to give you the most relevant experience by remembering your preferences and repeat visits. By clicking “Accept”, you consent to the use of ALL the cookies. In case of sale of your personal information, you may opt out by using the link .
Cookie settingsACCEPT
Manage consent 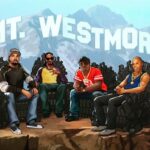