Mr. Money With The Vibe

Undoubtedly, several of the album’s songs display evidence of serious songwriting, yet due to their sheer banality, a number of the songs either sound incomplete or freestyle-like. Apart from that, “Mr Money with The Vibe” deserves applause. This début album has solidified Asake’s position in the music business and shown that he will have a great career with devoted followers. 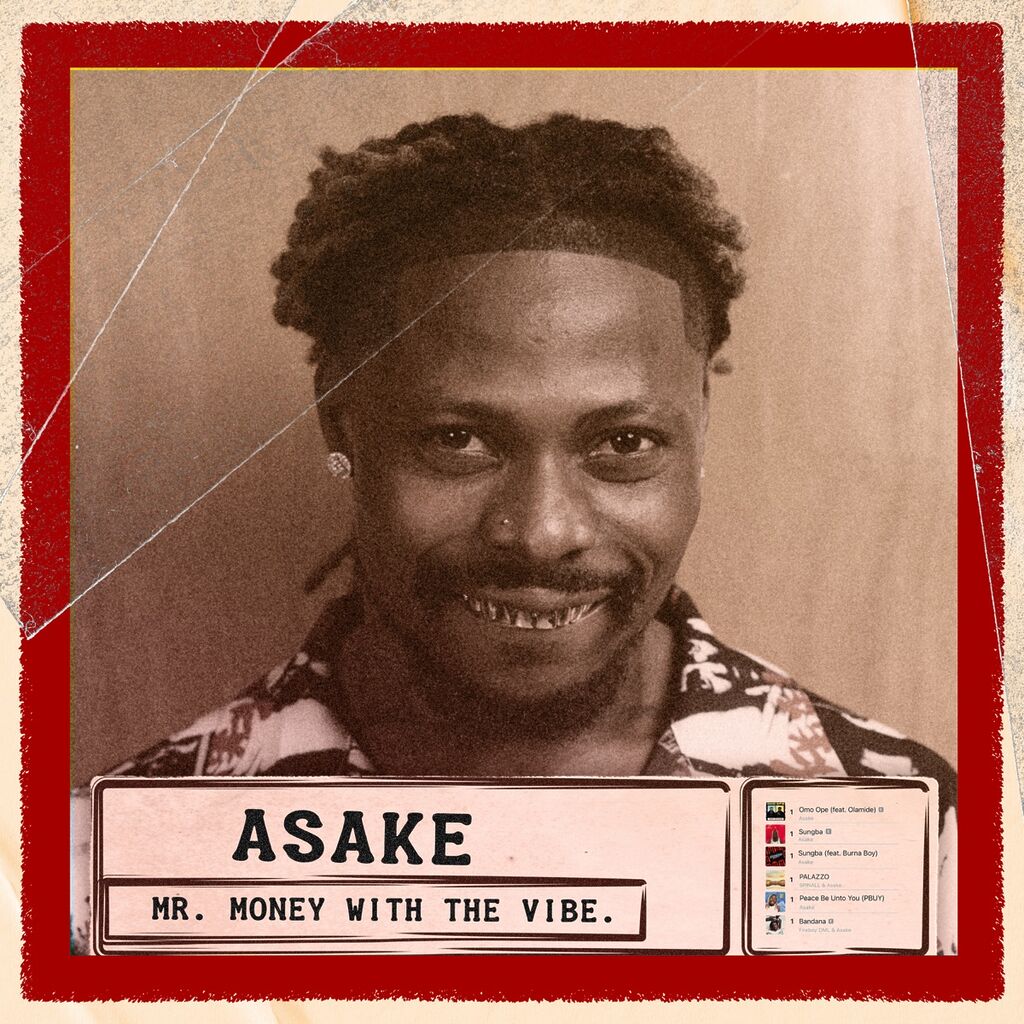 With his long, brown locs packed behind him, Asake looks into the cam as he smiles stylishly to reveal his grill-coated teeth. There is also an air of pride in his countenance and when you zoom into the list at the right bottom corner of the photo, it’ll be become clearer why, as that list comprises of the number-one hits that ushered him into the game by storm.

It’s really fortunate for Asake’s record that “Dull” serves as the album opener. It discusses the reasons for his continued consistency even after he had his hit song and was signed to YBNL Records. The song’s brief length helps the album sound like it has a lot to offer us, which, in many ways, is a good thing. The following track, “Terminator,” discusses Asake’s habit of keeping appointments and how it would not sit well with him if his love interest backed out of a date after setting one. Very relatable lyrics and message accompany the tune. However, the song is a minor departure from Asake’s typical beats and style, especially toward the end.

It is not surprise that the album’s breakout hit, “Peace be Unto You,” has a great hook and chorus. The song comes with uncanny yet feel-good lyrics that make you want to move your body since they give it a really hyped positive energy. Without the vocalized hook to draw us in and Asake’s subsequent pick-up with some relatable lyrics, “Dupe” would have been a dull song. However, these two factors combine to make the song a really cool listen. The chorus would be interesting to many people, but they would find the hook to be even more captivating.

Asake’s first almost R&B song, “Muse,” is pretty great with an outstanding harmonious background vocals. Given how readily “Muse” stands out as a song, it seems like something Asake would love to perform frequently. Muse, though, could have been a really wonderful song with more runtime. The song, “Joha,” is real catchy and more of a call-and-response tune than a conventional song. Asake picks up the song, though, and sings a difficult-to-forget great verse that harmonizes with the chorus and gives the song its purpose.

Although “Nzaza” is the least anticipated popular single from this album, it features “Muse” vibes and insightful lyrics. The next song is “Ototo,” which is pretty cool and has a lot of universal appeal because it highlights individualism and how individuals should be pleased for their colleagues’ success without taking advantage of it or trying to hold them responsible for their own failings.

The album’s first artist feature is “Reason,” and the song’s theme reveals that Asake took the time to reflect on how hard things used to be before and how much God had given him. It serves as a song of inspiration as well. American rapper, Russ, was aware of this and successfully integrated well. On “Sunmomi,” he chose the path of ease and just vibes, repeating one line while the incredible Amapiano instrumental did the rest. Closing the album with the remix to “Sungba,” he invites Burna Boy to sauce things up.

Using expertly produced storylines and characters, he uses the album to capture his world. His truth just so happens to get us dancing. Every song on the album depicts him as either a dreamer or an achiever.

The entire album was produced, mixed and mastered by MagicSticks.

Load more
Tags
Asake
Ikedichim Chibundu Follow on Twitter September 16, 2022Last Updated: September 16, 2022
Check Also
Close
Back to top button
Close
We use cookies on our website to give you the most relevant experience by remembering your preferences and repeat visits. By clicking “Accept”, you consent to the use of ALL the cookies. In case of sale of your personal information, you may opt out by using the link .
Cookie settingsACCEPT
Manage consent 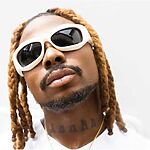 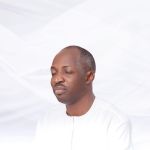 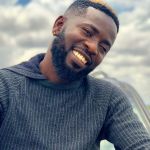 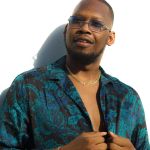 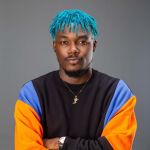 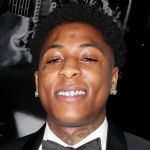