K Camp, an Atlanta-based rapper, vocalist, and producer, has just made available Vibe Forever, a colorful new album. The emcee had since been teasing the album with catchy songs like “Woozie” and “Holy Spirit,” and he retains that immersive, complex, and engrossing quality over 12 tracks, featuring collaborations with Ne-Yo and Doe Boy. 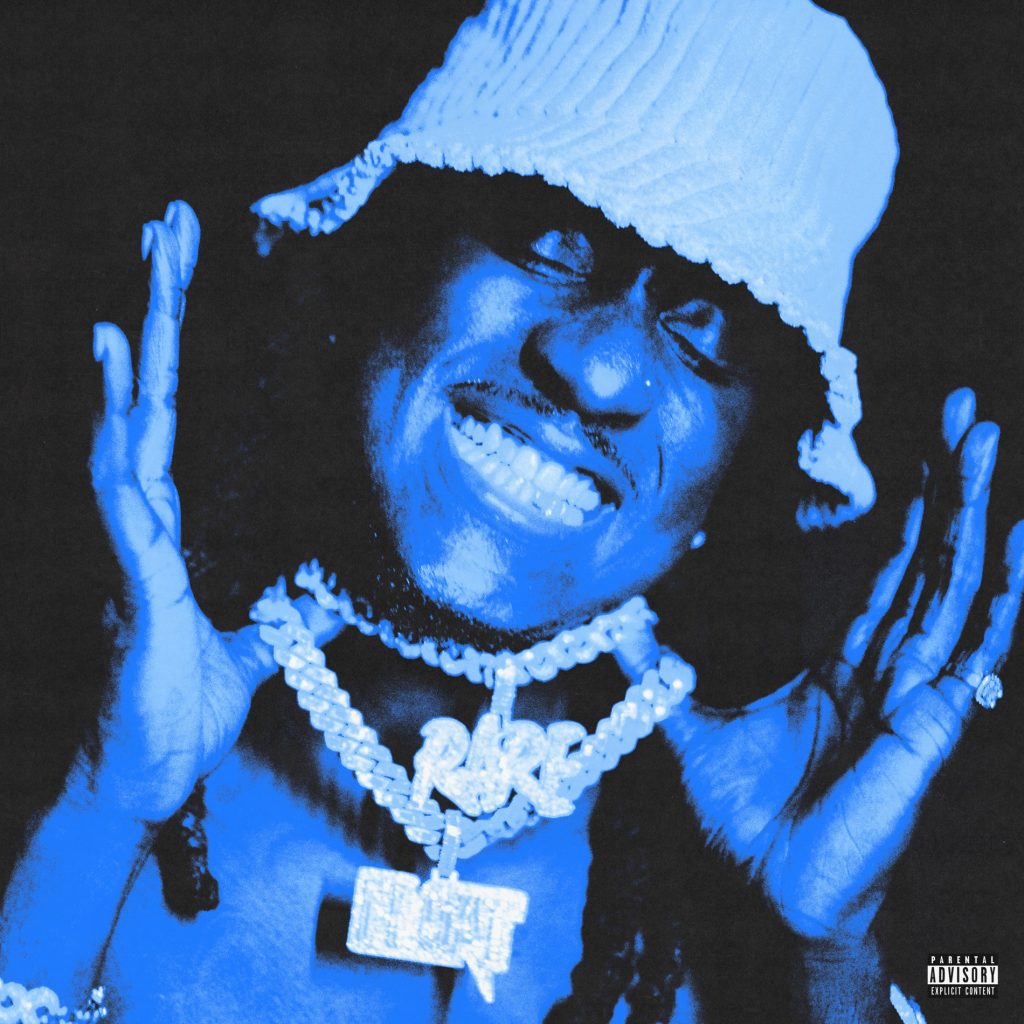 A seemingly happy K Camp who has a bucket hat on is shinning his 32 while holding up the heavy iced-out chains dancing around his neck. Shows he is feeling alive and excited, with the sole desire to Vibe Forever.

Things got off to a start with Camp chanting “I can’t love no b*tch that don’t love me” on “Woozie.” The song clearly spells out ‘scratch my back and I scratch yours’ in its own way, ’cause Camp appears to understand what he wants and isn’t willing to continue giving without getting a damn thing in return. But as for the bandz which he claims to have in abundance, he says it makes the ladies woozie just seeing him flash some racks. Not exactly a tune you would want to listen to again and again, but it sure isn’t a terrible song.

Painfully walking the vulnerable path on “If These Walls Could Talk,” Camp wishes to express the whole content of his heart and emotions toward his love interest in order to make her fully understand just how dear he holds her. And if it were possible, he would let walls help him out and also aid with doing the same for his love interest, so he can also come to know truly what her heart holds. Without fear, he also gets candid with his trust issues. Not a bad outing.

Slipping into the usual rapper braggadocio alter ego on “Luxury Garments” and “Blow Da Budget”, he goes on and on about he easily bags the hoes and smashes other rappers’ chicks, like we actually want to know. Of course it goes without saying that he would also include how much racks he blows without breaking a sweat. The typical rapper slick talk. However, it is a big relief that the song does not last up to 2 minutes of playtime.

Beginning with the much-used chipmunk voice effect on the Ne-Yo-assisted “Don’t You Change”, the tempo mellows down as both artists convert to words and melody the contents of their hearts, appreciating and singing about lovers who have rode with them through the rough patches when it feels like the sun blacked out at noon. They just want their special women to never change with the changing times. Ne-Yo understood the assignment. Of course, bring an R&B dude on a rap song and it’s straight cuffing szn. Their musical chemistry helps makes the song a bit enjoyable.

Another highlight on the project is the gospel-inflected “Holy Spirit,” a meditative track that feels both soulful and hard-hitting, which is one of K Camp’s sweet spots.

Back to his rapper-bragging ways, Camp brings his buddy, Doe Boy, the second and last feature on the album, on “Without Risk.” Together, they paint the town red with nothing but slick talk paint. Camp drops his guy off, switches lanes and wheels into “Lead From The Heart,” the album’s closing track where he announces that he is done living for others. He basically told or well, rapped it as it is without sugarcoating stuff. Just the right energy needed for an album outro.

Just vibes, really. Not much was going on but Camp feeling himself and showing his vulnerable side on occasion which was a bit unexpected but nice anyway.

Load more
Tags
K Camp
Ikedichim Chibundu Follow on Twitter August 2, 2022Last Updated: August 2, 2022
Check Also
Close
Back to top button
Close
We use cookies on our website to give you the most relevant experience by remembering your preferences and repeat visits. By clicking “Accept”, you consent to the use of ALL the cookies. In case of sale of your personal information, you may opt out by using the link .
Cookie settingsACCEPT
Manage consent