On October 23, 1985, Miguel Jontel Pimentel was born in San Pedro, California. His mother is of African descent, while his father is Mexican American. When Miguel was eight years old, his parents got divorced, and he and his brother spent the majority of their time living with their mother. Miguel grew up listening to R&B, funk, hip-hop, rock, and jazz, primarily because of his parents’ varied musical preferences.

By the time he was 14, he was writing and recording his own music, and his taste was developing on its own. Miguel joined the producing business Drop Squad when he was 16 years old. Three years later, he was given a spot in the R&B group Fatty Koo and had an appearance on their BET reality show, but he declined the opportunity and instead decided to go solo, signing a deal with major-label Universal for distribution.

“Getcha Hands Up!” was released as a promotional solo single in 2005, and the BET channel aired the music video for the song, which featured Miguel dancing. Young & Free was a proposed album, however it was never released. Miguel was already well-known in the underground at that point thanks to his collaborations with Blu, Exile, and Daz-I-Kue. In 2007, Miguel inked a solo contract with Jive and continued to collaborate with independent and major-label artists.

By the decade’s conclusion, he had contributed songs to Musiq Soulchild and Asher Roth albums. Before his 2010 ascension to prominence as a specialist in carnal pop-R&B ballads, Miguel had been on the cusp of fame for a number of years. The platinum-selling, Top Ten R&B/hip-hop singles “All I Want Is You,” “Finding My Way Back,” and “Adorn,” the Grammy-winning lead single from his Top Five crossover smash Kaleidoscope Dream, culminated two years after the singer, songwriter, and producer scored his first hit as a composer with Jaheim’s “Finding My Way Back.”

Tags
Miguel
Ayodeji Ibrahim Lateef Follow on Twitter June 30, 2022Last Updated: June 30, 2022
Check Also
Close
Back to top button
Close
We use cookies on our website to give you the most relevant experience by remembering your preferences and repeat visits. By clicking “Accept”, you consent to the use of ALL the cookies. In case of sale of your personal information, you may opt out by using the link .
Cookie settingsACCEPT
Manage consent 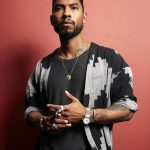 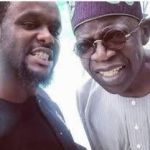 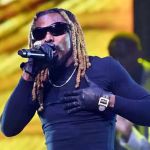 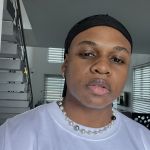 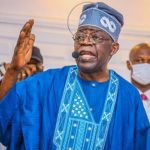 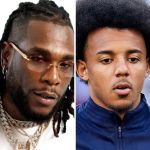 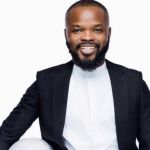