Culture Jam is back. Following an explosive debut with Part 1 of Culture Jam presented by Kawhi Leonard, today the collective and star athlete announce that the second installment of the compilation project is set to be released later this year via Virgin Music. The project will continue Culture Jam’s celebration of hip hop and basketball through colossal tracks from some of today’s biggest music stars – to be announced soon. In celebration, today they share the first single from the project, “OK” featuring international stars Bramsito and Freena that kicks off Culture Jam’s ‘Culture is Global’ campaign spotlighting the deep impact of basketball and hip hop around the world.

Filmed in the iconic Bir-Hakeim basketball court in Paris and directed by Rook, the extraordinary visual captures the electric spirit that lines the two worlds and features a mesmerizing performance from viral sensation and Ugandan youth dance group, Triplets Ghetto Kids. The dance crew is composed of children from the slums of Kampala and other parts of Uganda and gained global notoriety while featured in French Montana’s “Unforgettable” video featuring Swae Lee. Continuing the project’s deep commitment to youth empowerment, Culture Jam is making a financial contribution to the Inspire Ghetto Kids Foundation to help build a community center that will support the children that reside in the village of Kalaani zone in Kampala, Uganda, along with school supplies to enhance their studies.

Culture Jam is a movement where artists, athletes, and community connect, create, and reimagine how culture influences the world. Through a series of creative and imaginative projects, Culture Jam will challenge the norms of how sports and entertainment currently intersect. As a true collaboration, Culture Jam will continue. 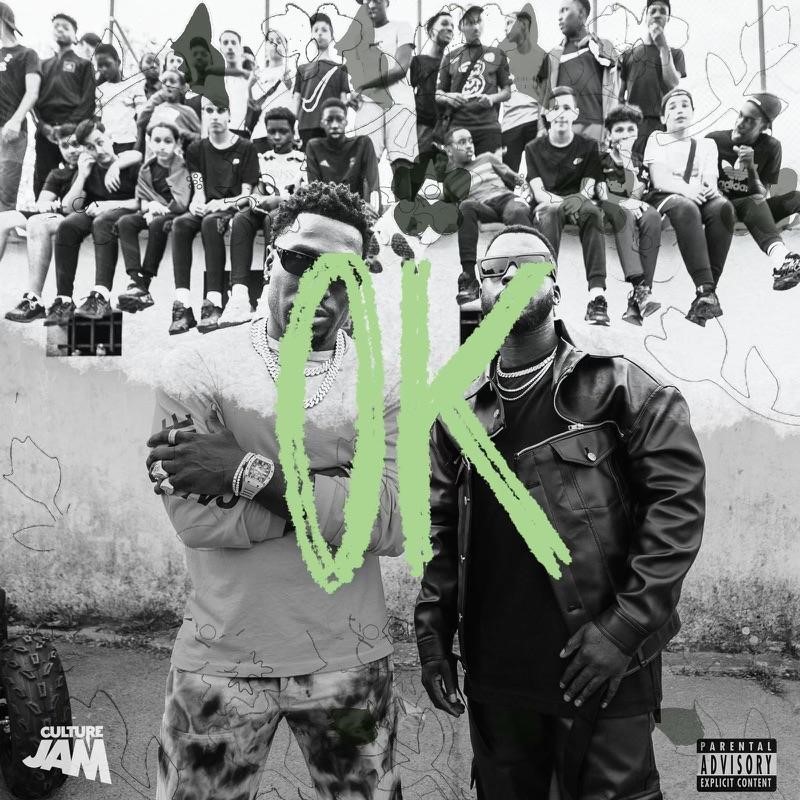 Tags
Bramisto Culture Jam Frenna
Ayodeji Ibrahim Lateef Follow on Twitter August 12, 2022Last Updated: August 12, 2022
Check Also
Close
Back to top button
Close
We use cookies on our website to give you the most relevant experience by remembering your preferences and repeat visits. By clicking “Accept”, you consent to the use of ALL the cookies. In case of sale of your personal information, you may opt out by using the link .
Cookie settingsACCEPT
Manage consent 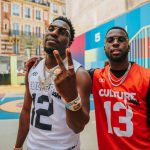