— Today, New York City drill star Kay Flock drops “Shake It,” an energetic new anthem for the Boogie Down Bronx. On “Shake It” Kay Flock recruits Dougie B, Bory300, and the one and only hustler Cardi B to round out the Bronx quartet. They combine their styles fusing raw lyricism over a rapid drill beat to create a track that echoes the spirit of their hometown. The RingRing Visuals and Jochi Saca directed video was filmed across their neighborhood’s staple City Island and includes a cameo from fellow drill rapper B-Lovee. 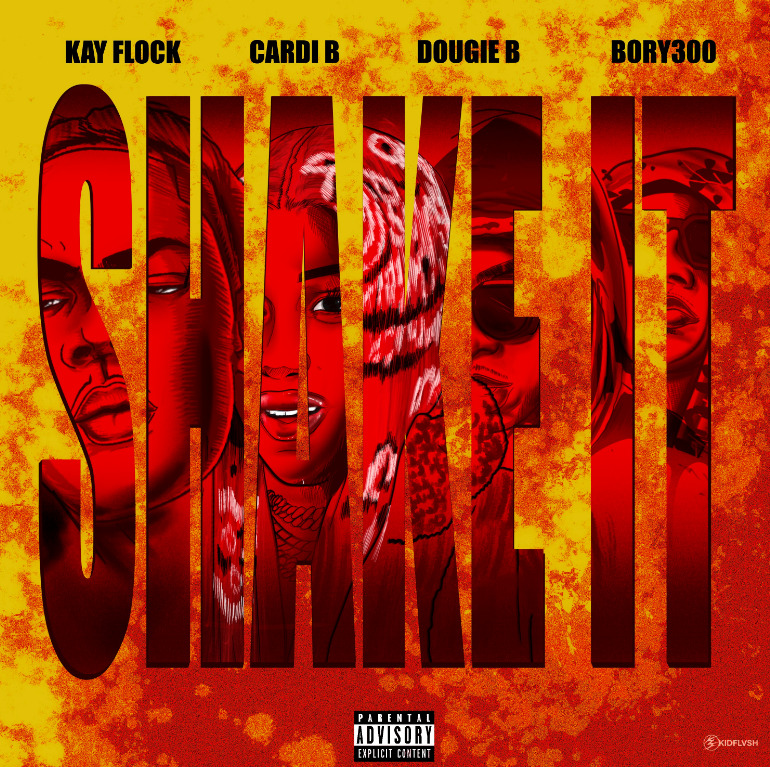 Kay Flock kicks off “Shake It” unleashing his signature gruff as he glides across the Elias Beats-produced beat. Dougie B and Bory300 join the mix adding their own drill flavors trading off bars in the confident chorus.  Cardi B takes the crescendo verse, letting loose emphatic bars challenging any would-be rivals. She mandates, “Try to play me, you know I perform.” 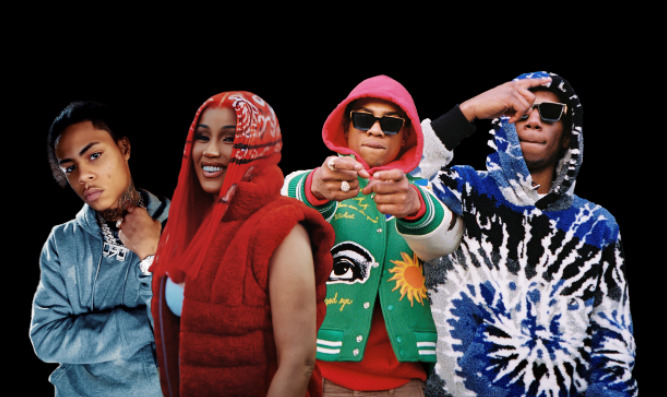 The hasty “Shake It” visual channels the tenacious bond and pride of the Bronx residents. Dougie B, Bory300, and Cardi B collectively rally their borough dancing by City Island’s Firehouse deli in a night-out celebration. The video includes a mural of Kay Flock along with cameos from his friends and family.

Last year Kay Flock released his critically acclaimed debut project The D.O.A. Tape, which featured standout tracks from the G Herbo assisted “Being Honest” to “Is Ya Ready” — which was named one of The New York Times’ best songs of 2021. The accolades continue to rack up for Kay Flock with Billboard, Pitchfork, XXL, HotNewHipHop, No Jumper, and more labeling him an artist to watch. To date, Kay Flock has amassed over 250 million streams.

Listen to “Shake It” HERE and watch the video below:

Tags
Bory300 Cardi B Dougie B Kay Flock
Ayodeji Ibrahim Lateef Follow on Twitter April 15, 2022Last Updated: April 15, 2022
Check Also
Close
Back to top button
Close
We use cookies on our website to give you the most relevant experience by remembering your preferences and repeat visits. By clicking “Accept”, you consent to the use of ALL the cookies. In case of sale of your personal information, you may opt out by using the link .
Cookie settingsACCEPT
Manage consent