Seinabo Sey returns with her first new music of 2022 – “Blessed,” her new single, and B-side “Blackstar.” With sparse and danceable production by Carli Löf and Simon On The Moon, “Blessed” is imbued with the joys of everyday life and finds Seinabo grateful for the little things. The song was written by her best friend, Isak Alverus, who has written for Agnes, Avicii and Oskar Linnros. 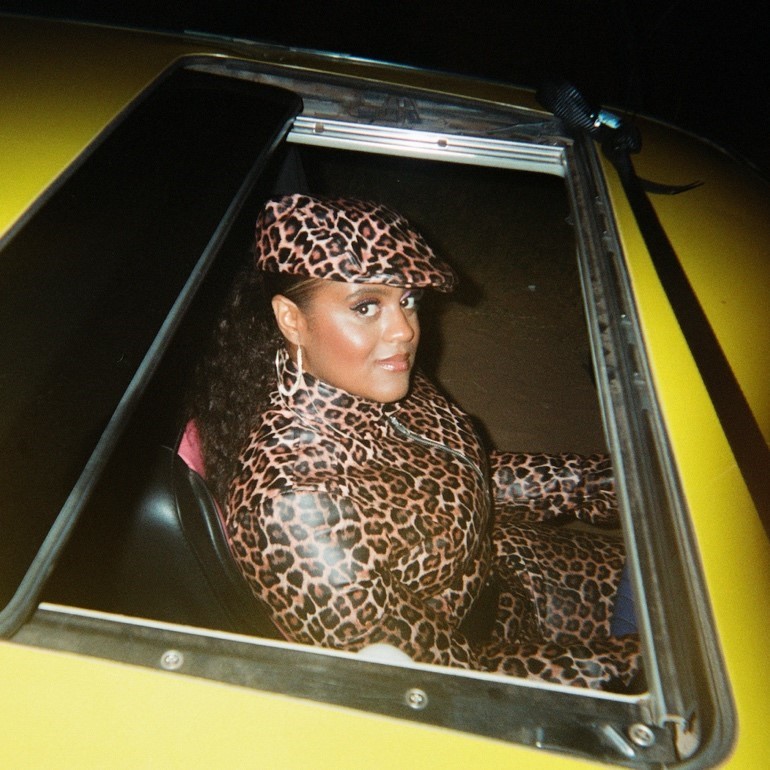 “‘Blessed’ is a bit like ‘Younger’s’ big sister. It has the same feeling but with a different sound,” says Seinabo Sey, referring to her breakthrough single, which was amassed several hundred millions streams worldwide. Kygo’s remix of “Younger” climbed to No. 1 on Billboard’s Hot Dance Club Play chart.

She adds. “I like the lyrical message – that it is enough to wake up in the morning, get up and be good enough, be loved. You should not have to perform all the time. I have always been pushed to write my own lyrics, which has been great, but at the same time I always wanted to take inspiration from outside.”

Sey co-directed the official video for “Blessed” with Klara Kristoffersson. The clip is set in the Gambia – the homeland of her father, renowned West African Sufi musician Maudo Sey. View below.

She wrote “Blackstar,” taking inspiration from one of her favorite artists, rapper Mos Def. “When I heard the beat, I thought of him and started to freestyle,” Sey says. “I wanted to sound like him – or at least get as close as I could. I learned music by mimicking a lot of other sounds and hip hop is what I listened to the most in my life.”

Sey has amassed over one billion combined global streams in her career to date, won four Swedish GRAMMY awards and topped the HypeMachine chart five times. TIME magazine hailed her 2015 debut album, Pretend, as “One of the Year’s Best Debut Albums.” Her 2018 follow-up album, I’m a Dream, contained the singles “I Owe You Nothing” and “Remember” (featuring Jacob Banks). Sey’s live performances have showcased how her expressive and soulful voice can stun crowds into silence at festivals like Way Out West, Glastonbury, and Roskilde – and hypnotize audiences during TV performances on programs like “Late Night with Conan O’Brien” and “Later… with Jools Holland.”

While touring with her childhood idol Lauryn Hill at the very beginning of the pandemic, Sey reached an important turning point. “When I’m in need, it is Black women who save me and remind me of who I want to be. Lauryn did just that,” she recalls. “The fact that the one who shaped me so much musically thinks I’m good pushed me in the right direction again. To do what I feel like doing.”

With her new music, Sey has found her way back to herself – and what attracted her to music back in the day: the R&B of her teenage years, the reggae music played in the mornings in Gambia and the freedom to create on her own terms.