The Game is prepped and pumped to kick his beef with Eminem up several notches.

Wack 100, during a recent Clubhouse session, divulged that Game is gearing up with a Slim Shady diss on his upcoming single. “We startin’ a fire, the Black Slim Shady is coming,” Wack said. “That ni**a better be ready, because this ni**a done went crazy.” When asked if he would be coming for Eminem, Wack answered, “He’s coming like a motherfu**er.”

Wack believes the beef will create an entertaining battle, referencing Em’s feud history with Machine Gun Kelly, Nick Cannon, and his mother. “That ni**a Em is a disrespectful ni**a,” added Wack. “He disrespects his own mama, my n***a, shit. He disrespect himself. This n***a talks about killing his baby mama and putting her in the trunk… There are no limits to where he gon’ go with another motherfu**er.”

Wack praised both MCs, “You got two crafty ni**as. Two disrespectful, two rappin’ ass ni**as,” while giving Me a forewarning of what’s about to hit him. “That ni**a better be ready,” he said. “One thing about Game, he already got a response. The first one gon’ f**k the world up.”

Someone in the chat thought to suggest that Game’s beef with Eminem could force 50 Cent to get involved, but Wack didn’t bat an eyelid.

Tags
Eminem The Game Wack 100
Ikedichim Chibundu Follow on Twitter April 5, 2022Last Updated: April 5, 2022
Check Also
Close
Back to top button
Close
We use cookies on our website to give you the most relevant experience by remembering your preferences and repeat visits. By clicking “Accept”, you consent to the use of ALL the cookies. In case of sale of your personal information, you may opt out by using the link .
Cookie settingsACCEPT
Manage consent 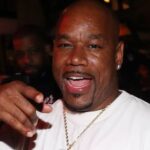 The Game Gearing Up With Fierce Eminem Diss, Says Wack 100 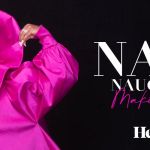 Naturi Naughton Is Powerful On The Latest Cover Of Hello Beautiful 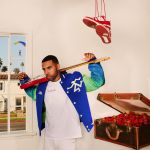 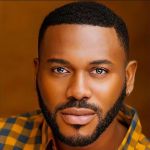 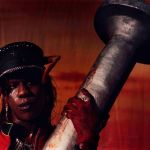 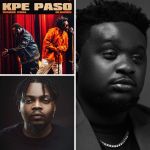 “Trust And Worry,” May Yul-Edochie Says In Emotional Post, Returns To The UK 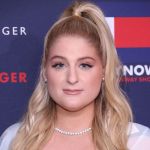 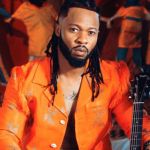