Inarguably one of the most successful bands in the Christian music scene, Casting Crowns has spread the Gospel of Jesus through its music. They have released multiple platinum albums and chart-topping singles that have earned them fans all over the country and the world.

The band released their latest album, “Healer,” in January this year. It housed seven tracks and was focused on a theme of healing. Mark Hall of Casting Crowns said, “When working on this album, I realized all the songs I was writing dealt with healing in some way, something we all need. This deluxe album is the full picture about healing, about how God meets us where we are and what His healing looks like. Healer is a scripture-filled push forward, challenging us to seek true healing from Jesus, the only Healer we need.” 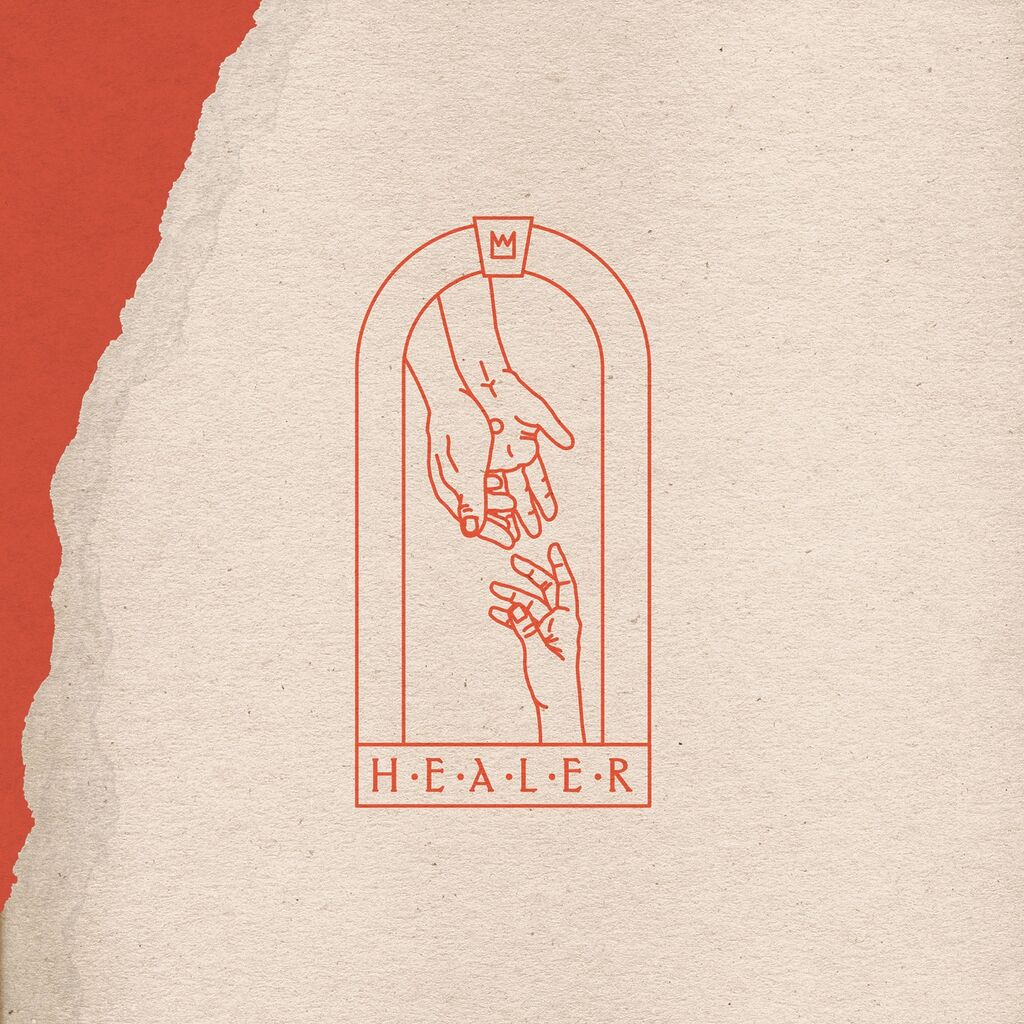 If there is anything Casting Crowns is well known for, it is straightforward album covers. They keep it the same way on the new “Healer” album. The artwork features a drawing of hands receiving from a hand positioned to take hold or give. It goes along with the album’s title, like a hand ready to obtain from the healer.

Rock bands are renowned for doing all the work themselves. We may not say this for all of them, but most rock bands like to do the work by themselves, especially on their albums. Casting Crowns also does this a lot. The popular Gospel band did not include guest features on their “Healer” album. They deliver the songs, including lead and backup vocals, by themselves from the start of the album until the finish.

While most albums are so good that you don’t skip any tracks, sometimes we all have similar favorites. Of course, we have favorites on the new “Healer” album. The project were preceded by a few singles, which were well-received by Gospel fans. “Crazy People” has been one of the most talked-about tracks on the album. The fan recently released the Choir-assisted single “No Hurt.” A music video was filmed and released to promote. It highlights the Urban Bicycle Food Ministry, which provides food and basic needs to people on the streets of Nashville and Memphis. The song sounds like a Gospel anthem. Other tracks from the album that have gained attention include “Healer,” “The Power of the Cross,” and “Scars In Heaven.”

There is never a question about the production of Casting Crowns albums. The band consistently delivers on their aspect. The vocal delivery of the songs is also always top-notch. Lead singer Mark Hall has always got it on lockdown when he sings. Other members, including Melodee DeVevo and Megan Garrett, also delivered stunning vocals. The lead vocals were impressive, as well as the backup vocals. The band was not found lacking.

You wouldn’t be wrong if you called the new “Healer” album an explanatory project on God’s healing made available to his people. The new album is written around the theme of healing and God meeting his children exactly where they need him. The truth is, there are many hungry hearts in the world, and we all need some soothing. The “Healer” album points us toward what our souls hunger for. It is exciting and refreshing to hear how blunt the lyrics are when talking about dependence on God and no one else. This album might just bring all of the healing you’re hungry for.

Tags
Casting Crowns
John Ogba-Ifeakanwa Follow on Twitter August 29, 2022Last Updated: August 29, 2022
Check Also
Close
Load more
Back to top button
Close
We use cookies on our website to give you the most relevant experience by remembering your preferences and repeat visits. By clicking “Accept”, you consent to the use of ALL the cookies. In case of sale of your personal information, you may opt out by using the link .
Cookie settingsACCEPT
Manage consent