It isn’t always that musicians take introspective turns in their music. So when they do, most often than not, they snap the attention of the listening public.

You may want to know that’s what Dave East had done with a new body of work titled “How Did I Get Here” – abbreviated HDIGH. That question set in motion a deep, exploratory rap run that will resonate with just about any lover of music.

With “HDIGH” opens the corridors of his life and experiences to his fans – or whoever would listen. He does this so effortlessly that it’s pretty hard not to be charmed by the exercise.

Dave East walked the minimalist path with his latest album, with only nine tracks. The compilation begins on an “Unbelievable” note, taking the music lover “1000 Miles,” “Deeper than Love.”

What follows is “After Taxes,” “John Lennon,” and “No Cocaine.” The champ would “Crash Out” later, ultimately leading the listener into the orbit of “Grigory Hines.” It ends there, 34 minutes after.

The time may not be much, but Dave East manages to pack so many experiences that it’s hard not to love the effort expended. 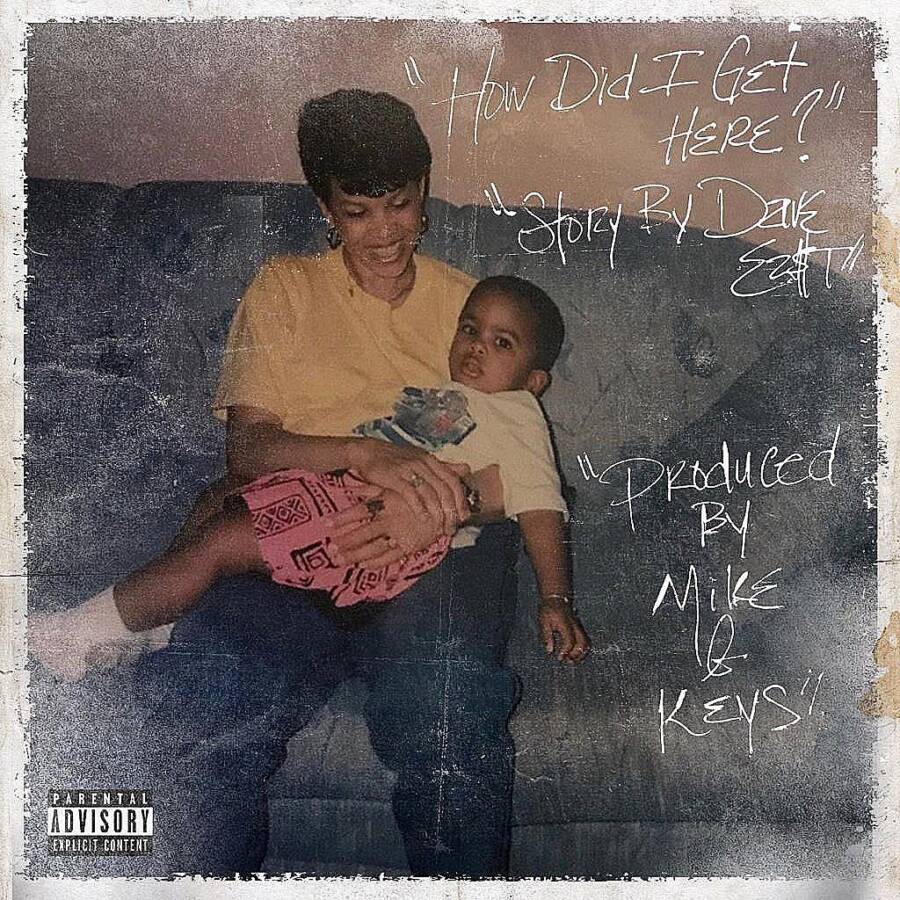 Dave Went East with only a few troops, but the outcome of his adventures is irreproachable. It bears repeating.

At the outset, Dave east collaborated with Method Man. He went sol for “100 miles,” then co-opted Musiq Soulchild. After that, again, he spat his verses solo but linked up with Anthony Hamilton for a song that may well pass for a benediction.

In the highly memorable “No Cocaine” (track 6), Kalan FrFr popped into the collaborative universe; dropping hid verse with spirited energy that is hard to miss.

In the next verse, Dave Went East happily spills his truth in collaboration with Trae Tha Truth. He would ditch the champ for the following two numbers on the project, working with Steven Young and Onlyifwevibe.

The guest list may not cover who’s who in American rap, but there’s no denying the potency of what Dave East has created in collaboration with his pals.

There are undoubtedly several memorable numbers in this compilation. And while the idea of “memorable” is subjective, we have no qualms pointing out some numbers that we think rang home.

One such number is “Deeper than Love.” Whether by design or coincidence, the song does bear some depth, and we’re sure just about any music lover out there can listen to it on repeat without being taken prisoner by boredom.

Another critical jam from the compilation is “No Cocaine.” Again, there’s a message of faith latent in this song, and just about anyone who has experienced the streets – be it in the Bronx or somewhere in Mushin – can relate to it.

The song after it, “Don’t Let Me Down,” is equally memorable. On that, though, we’d instead pass. But, yeah, go ahead and explore the number.

In “HDIGH,” Dave East explores several themes, including fidelity and faith, theism, relationship and faith, and life as we know it. To his credit, he didn’t end up with a soppy hip hop stew that fans ingest and then spit out.

Dave East opens a window into his life, family, and so much more in his latest album. This compilation is an instantly hip hop winner, an acceptable source for conversations about life and what it means to be a soul on the material plane.

And although we don’t consider this the finest drop from David Lawrence Brewster Jr – yeah, that’s the champ’s real name – we think it a compilation to nod to and share, too. So let the music begin.

Load more
Tags
Dave East
John Anusie Follow on Twitter March 16, 2022Last Updated: March 31, 2022
Check Also
Close
Back to top button
Close
We use cookies on our website to give you the most relevant experience by remembering your preferences and repeat visits. By clicking “Accept”, you consent to the use of ALL the cookies. In case of sale of your personal information, you may opt out by using the link .
Cookie settingsACCEPT
Manage consent 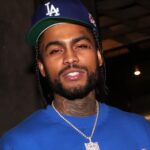